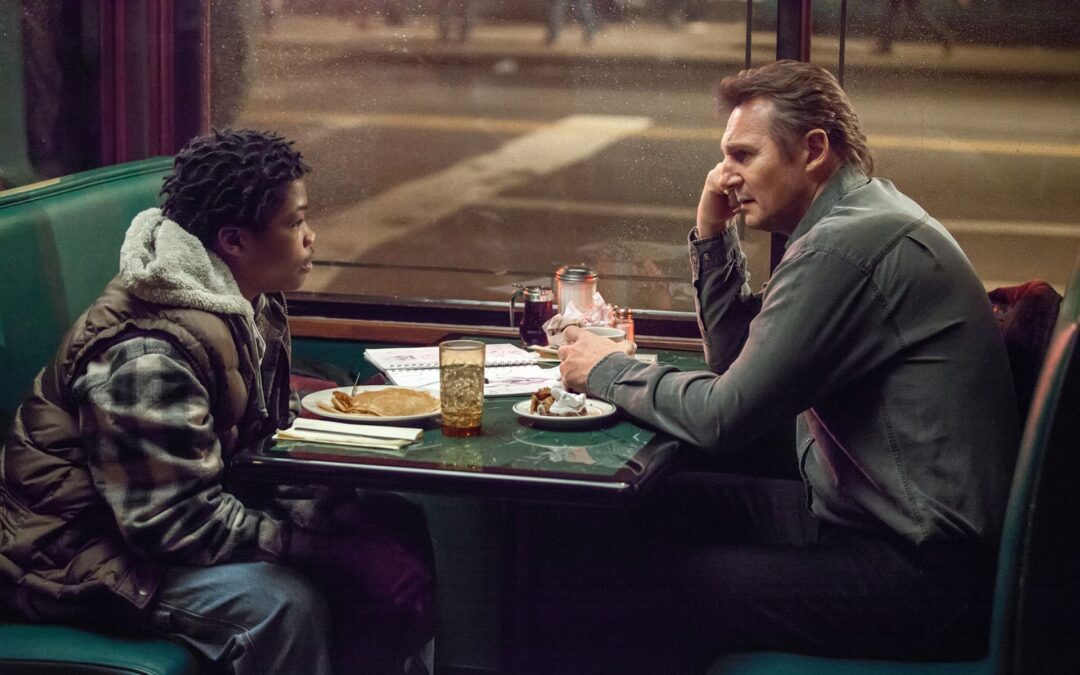 After opening with a swaggering bit of drunken police violence, Scott Frank’s A Walk Among the Tombstones spends its runtime bathing in its characters’ moral and psychological muck. With a grimy, pre-Y2K New York as its setting — updating Lawrence Block’s 1992 novel by seven years to place its old-school, hard-boiled detective at odds with an evolving, vaguely threatening technological landscape — the film possesses a starker aesthetic than many of its sleeker contemporaries (including recent Liam Neeson vehicles like Taken and Non-Stop), filled as it is with shadowy alleyways full with doomsday-prophesying graffiti in rundown neighborhoods. In combining its dark tone with some of the sillier tropes of P.I. stories of yesteryear — a teenage sidekick, for instance — Tombstones functions as something of a stylistic throwback to the crime stories of Block’s heyday. Unfortunately, its retro approach also brings regressive gender and race politics into the mix that taint even its most viscerally exciting moments.

After Matt Scudder (Neeson) is involved in a shootout in 1991, the film cuts to the turn of the 21st century, when Scudder finds himself eight years sober, retired from the force, and taking investigatory odd jobs in return for favors and gifts. Enter Peter (Boyd Holbrook), a recovering alcoholic and current drug addict Scudder knows from AA meetings, who attempts to hire Scudder for his brother, Kenny Kristo (Dan Stevens), a drug dealer whose wife has been kidnapped. There’s just one catch: Kenny doesn’t need his wife found; she’s already dead and Kenny is out for revenge. Soon, Scudder discovers that Mrs. Kristo was yet another victim of serial murderers targeting the wives and girlfriends of local drug dealers.

Even more stomach-turning than the killers’ targets, however, is the lack of substantive roles for women in A Walk Among the Tombstones beyond being cannon fodder. While it is par for the course for women to be objectified this way in most other action fare, it becomes genuinely sickening when their gruesome deaths are constantly described by characters in the film. And they’re more often described than shown, because in this film, women die as they live: off-screen, with no consideration given to their lives outside of how sad or angry the central male characters look. In fact, the only time we’re even shown a woman’s corpse — a gratuitously grisly image of a murdered seven-year-old girl in flashback — it’s only to add depth to Scudder’s tragic, alcoholic backstory. Women, in short, exist here only to die so men can either change or take revenge.

When Scott Frank gets down to the genre nitty-gritty, A Walk Among the Tombstones proves to be both an effective thriller and a nice showcase for Neeson.

Arguably more problematic than its misogyny is its racism, much of it represented by T.J. (Astro), a homeless black teenager who becomes Scudder’s aforementioned sidekick. To be fair, T.J. — who loves Sam Spade and Philip Marlowe, and has all the technological know-how that Scudder lacks — adds a welcome dose of comic-relief playfulness to lighten the dour proceedings. But Scudder essentially functions as T.J.’s savior, giving him money, buying him meals, and sometimes sheltering him. This white-man’s-burden dynamic doesn’t become truly offensive until the film comes to a screeching halt when Scudder discovers a gun in T.J.’s bag and begins to lecture him, scolding him for carrying a weapon and mocking the way he aims it. Apparently none of the filmmakers realize the hypocrisy of a violent white ex-cop who often carries two sidearms castigating, in the name of saving him from the streets, a black kid for doing exactly the same thing. He tells T.J. that, by carrying a gun, he may as well be throwing his life away — this despite the fact that most instances of danger in T.J.’s current life come as a direct result of his friendship with Scudder.

When Scott Frank gets down to the genre nitty-gritty, A Walk Among the Tombstones proves to be both an effective thriller and a nice showcase for Neeson. Clearly, Frank has learned from Taken that showing Liam Neeson threatening people over the phone can be as gripping as showing him beating up thugs, and many of the film’s best scenes draw white-knuckle tension simply from seeing him desperately raise his voice. Even those scenes, however, don’t quite prepare one for the brilliance of its climactic sequence, in which Frank combines its thriller and dramatic elements by crosscutting Scudder’s confrontation of the killers with shots of an Alcoholics Anonymous member reciting the program’s 12 steps. It is a shame, then, that its appalling gender and race politics give this otherwise sterling genre piece such a nasty aftertaste. 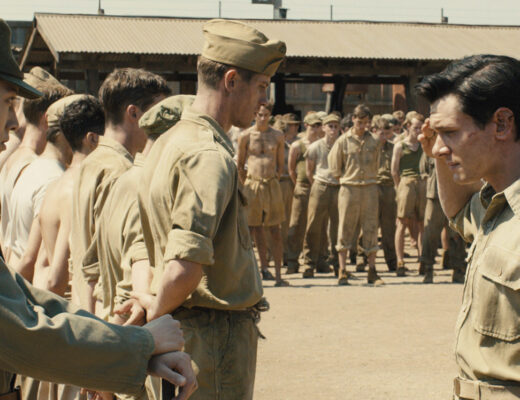 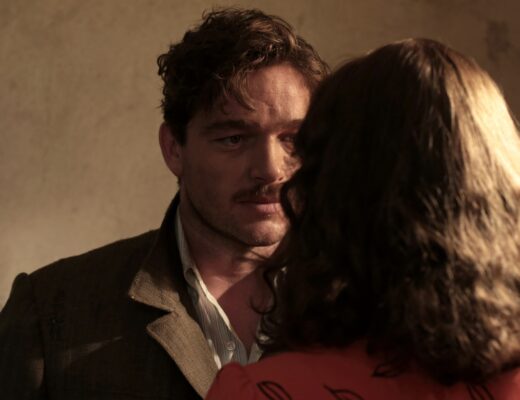 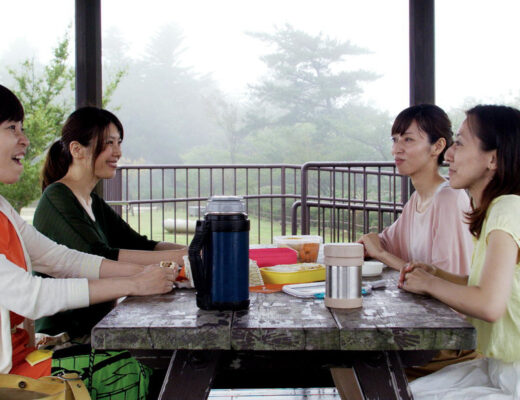