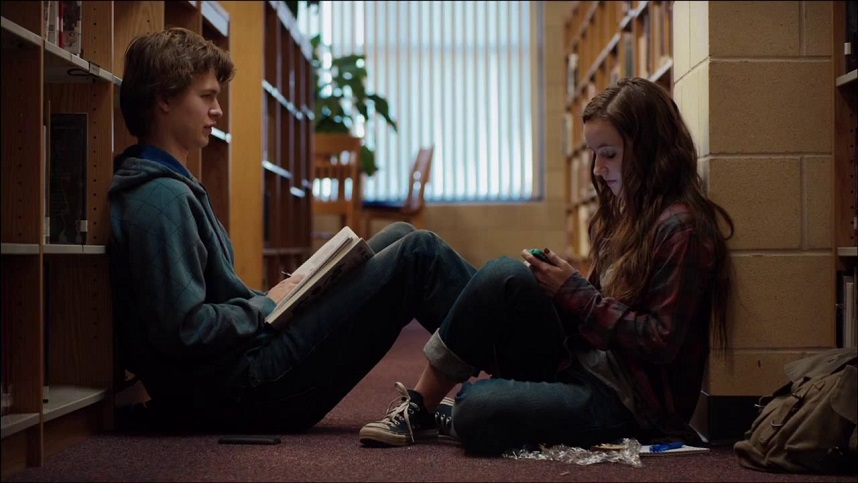 The cast of characters is sprawling, to put it mildly. There’s Tim Mooney (Ansel Elgort), the mopey former star athlete who quit football after his parents’ divorce and spends all his time playing an MMORPG with Redditor-esque mouth-breathers; his crush, Brandy Beltmeyer (Kaitlyn Dever), the nerdy outcast with a salacious online alter-ego and a comically paranoid mom (Jennifer Garner) who monitors her every move, online and otherwise; his one-time friend Chris Truby (Travis Tope), a hardcore-BDSM porn addict with no interest in vanilla sex whose depressed parents (Rosemarie Dewitt and Adam Sandler) cheat on each other with the help of hook-up websites; Chris’s faux-slutty virgin girlfriend Hannah (Olivia Crocicchia), an aspiring actress whose website features a secret page filled with half-naked photos taken by her opportunistic stage-mom (Judy Greer), a divorcee who’s dating Tim’s dad (Dean Norris); and on the fringe of it all, Allison (Elena Kampouris), the mousy and anorexic cheerleader whose attraction to a cruel football player leaves her damaged in more ways than one.

Reitman connects these disparate plotlines with efficient cross-cutting and arty match cuts, but the whole thing adds up to a giant mess nevertheless. The narrative is spread so thin that the multiple storylines are too cursorily examined to sustain any real interest, particularly Allison’s, whose tragic tale is the one that most deserves a proper treatment. With the help of co-screenwriter Erin Cressida Wilson, Reitman cut even more characters and storylines from the source material and softened its most unpleasant elements to better fit both the benign moralism of his own work and the ostensibly soft palate of a mainstream audience. The book on which the film is based — the raunchy, cynical, perversely entertaining if irritatingly didactic novel of the same name by Chad Kultgen — is indeed a much more extreme experience: For starters, the kids, aged 12–14, are in junior high, not high school, and the errant assertions that sex and technology are plagues that rob us of our innocence and haunt us in adulthood are far more disturbingly realized and hyperbolically pronounced.

Reitman seems to have forgotten how “we” actually behave.

That’s not to say Reitman’s film isn’t hyperbolic, just that it is much less consistent in its alarmism. To Reitman’s credit, the director has the wisdom to recognize that the Internet isn’t the sole source of unhappiness and disillusion in a post-9/11 world; a pair of scenes at the beginning and ending of the film, narrated by Emma Thompson, couch all these interpersonal storylines in a more universal context that suggests that hey, we’re all human. The metaphor he chooses is blunt, to say the least — he uses images of the Voyager spacecraft floating among the stars to invoke some sort of existential profundity that never materializes — but it’s a decidedly rational stance to take on such a fervent — some might say overblown — subject.

That said, he’s still eager to sensationalize the supposed dangers that lurk behind our computer screens, effectively undermining the film’s central premise and cheapening the lessons it aims to teach. Despite painting his characters’ various compulsions, plights, flaws, tragedies, and shortcomings as melodramatically as possible, Reitman doesn’t evince empathy for any of them; instead, he wields them like blunt objects. From scene to scene, their individual motivations and general behavior inelegantly shift in order to better fit the mood of a given scene, a strategy most damagingly evident in Tim, who seems well-adjusted one minute and suicidal the next.

The great irony of Kultgen’s book is that the story’s apocalyptic tone is offset by the writer’s own compulsive and fetishistic view of sex’s dark side, suggesting he is willing to implicate himself among the perverted masses. By contrast, Reitman, so far removed from the psychology of his characters, sees himself as superior, making it impossible to identify emotionally or intellectually with anyone; even worse, it shoots massive thematic and logical holes in the film’s state of the union, “this is who we are” shtick. In his monomaniacal pursuit of putting what he sees as 21st-century behavior in all its various soulless forms on the screen, Reitman seems to have forgotten how “we” actually behave. 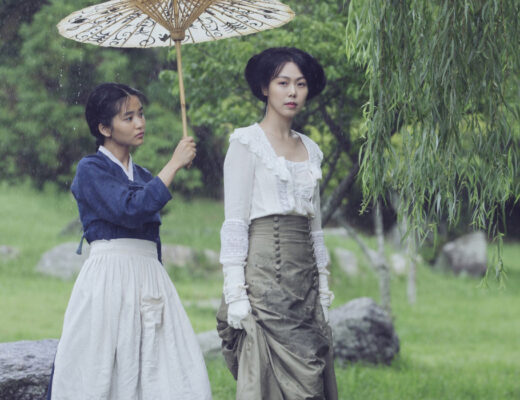 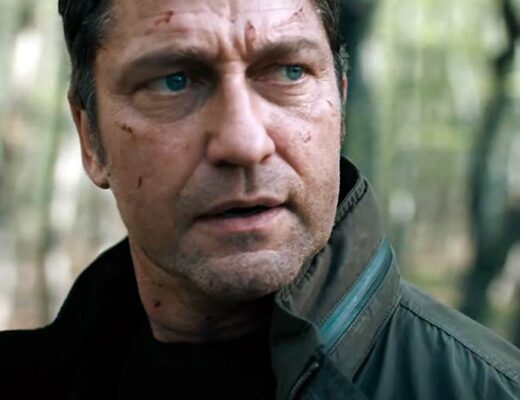 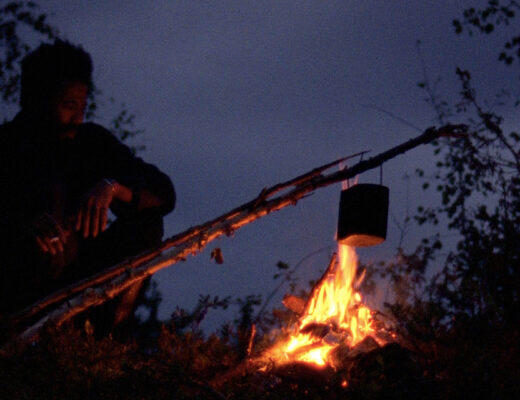