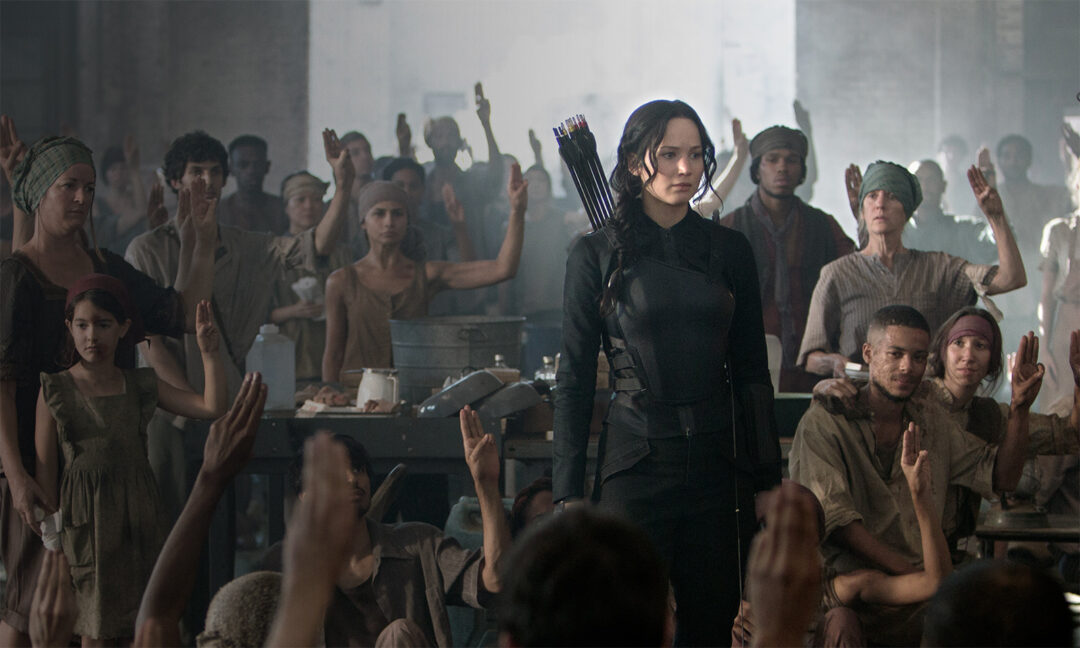 After two Hunger Games films setting the stage for revolution in the future dystopia of PanEm, audiences are apparently finally ready for a third film setting up a feature-length climax evidently to be offered next year. In the fine tradition of modern studio-franchise moviemaking, The Hunger Games: Mockingjay — Part 1 takes the final novel of a young-adult series and cuts it in half, stripping out the exciting parts to save for a later movie while retaining all the exposition, thus making viewers shell out money for another overpriced ticket in order to see the payoffs. This ones starts after the events of the turgid Catching Fire (which also ended on a climax-teasing cliffhanger). Katniss Everdeen (Jennifer Lawrence) has been whisked away to the heretofore-unseen District 13, where a colony of rebels has waited for decades for their opportunity to strike back at the totalitarian Capital and evil President Snow (Donald Sutherland). With the Hunger Games themselves finally revealed to the public as a pacifying sham, now would appear to be the perfect time to launch their attack. Except it isn’t, apparently. First the good guys, led by their own President Coin (Julianne Moore), need to orchestrate an extensive marketing campaign against the dictatorship, and they believe only newly minted rebel media star Katniss can rally the support of the populace. Why a population that’s been literally bombed into the dirt and lined up for summary executions needs to be convinced that the government doesn’t have their best interests at heart is never examined; apparently the bad guys control the media and nobody ever wonders why they’re being systematically murdered all the time. Because the situation makes no logical sense to begin with — how forcing teenagers to fight to the death calms a citizenry supposedly constantly teetering on the brink of open revolt is never quite clear — any even slight attempt at topical relevance or thematic resonance is doomed from the get-go.

It’s a shame that this story, famous for its irascible heroine, frequently boils down to her attempts to save a potential boyfriend

Granted, shifting the focus from the repetitive gladiatorial combat to a protracted PR war at least offers some fresh stakes for the story and expands the world beyond Katniss and a rotating band of interchangeable fighters. It’s also frequently amusing that the rebels’ communiques (called “proppos”) look exactly like Mockingjay — Part 1’s own trailers and promotional material, ironically (intentionally?) equating a movie studio’s advertising campaign to military propaganda. But the film is still shamelessly padded, endlessly repeating expository scenes to stretch material out to feature length. Why just settle with one visit to Katniss’s blasted-out former home District 12 when you could do two? And surely three scenes of rebel mastermind Plutarch Heavensbee (Philip Seymour Hoffman, RIP) and Coin debating the best way to get Katniss to act in their video clips is two too many. Katniss herself doesn’t fare much better. Lawrence is a talented actress, to be sure, but here she’s asked only to face everything with teary-eyed resolve while occasionally bursting into sobs when one of her boring romantic prospects is endangered. It’s a shame that this story, famous for its irascible heroine, frequently boils down to her attempts to save a potential boyfriend; it’s perhaps not Lawrence’s fault, then, that her performance comes off as solid yet monotonous. Likewise, Mockingjay — Part 1 is visually drab, replacing the previous films’ outdoor scenery with concrete bunkers and standard-issue bombed factories and rubble-strewn urban landscapes. Director Francis Lawrence has also reverted to the first installment’s handheld, shakycam quick-edit style for its few action sequences, further running this series down into stylistic anonymity. As far as its look goes, other than the star power of his cast, it’s not far off from something you’d find on, say, a CW television show. So in the end, Mockingjay — Part 1 is just more wheel-spinning. It ends in almost exactly the same place in which it began: Katniss is a reluctant warrior, her suitors are imprisoned by the bad guys, and a final battle is once again imminent. It’s taken three movies to keep us running in place, and rest assured that if there was enough material to chain us to that treadmill for a few more, the producers wouldn’t hesitate to crank them out for sake of selling more tickets, just as its fans are apparently eager to shell out more to buy them. 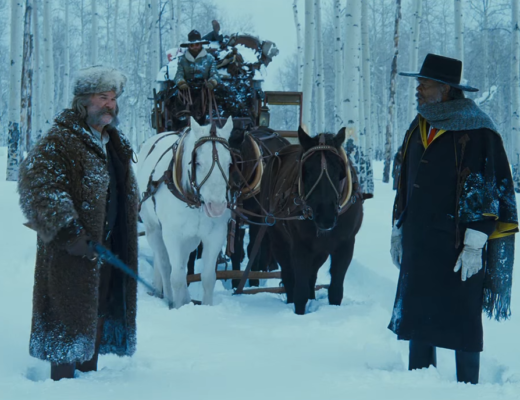 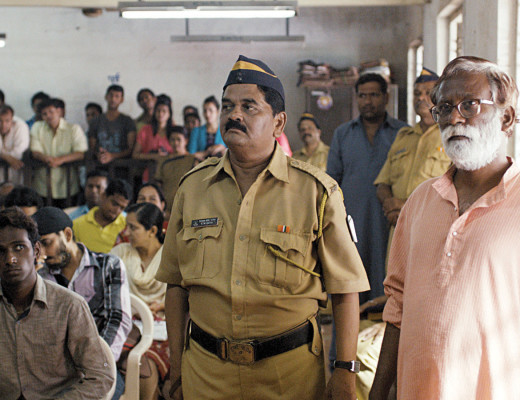 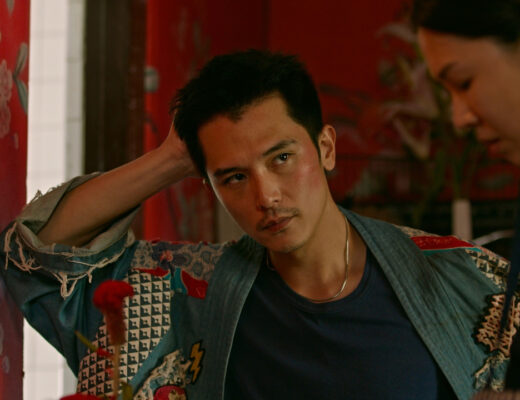