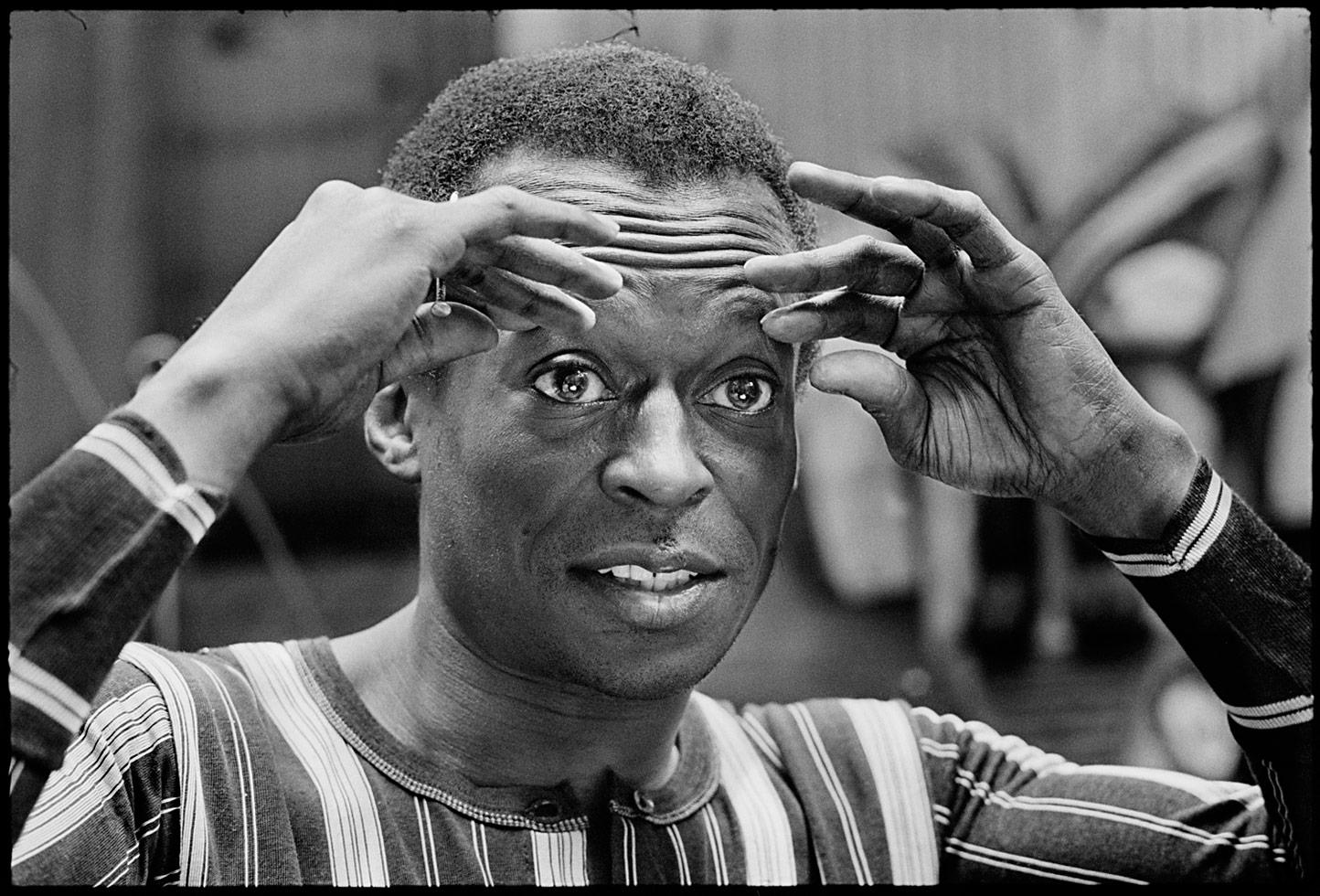 Though lauded today for lending traction in the then up-and-coming genre of jazz fusion, In a Silent Way was received as heresy on its release. Miles Davis’s most recent album, Filles de Kilimanjaro, had been recognized by jazz critics as a tour-de-force for its abstract, bluesy riffs and staunch refusal to make any rhythm danceable. But imagine the stir created not only by In a Silent Way’s rejection of dance rhythms, but also by a lack of conformity to the current wave of slow, solo-heavy jazz he’d headed not too long ago. Instead, Davis outfits his band with an electric guitar and keyboards and throws in gestures and techniques more fitting for Jimi Hendrix or Yes than any musical style derived from Charlie Parker. Sure, Davis’s trumpet breaks the atmospheric haze in many boisterous fits, but the lively soundscapes associated with both jazz and rock are too often avoided in this album to quite qualify as either. The sharp electric melodies melt into the droning background to create a musical atmosphere akin to what Brian Eno would present just a few years later.

However, In a Silent Way is not quite ambient, nor is it minimalistic music — Davis’s brash shifts from solo to solo forbid such obvious classifications.

However, In a Silent Way is not quite ambient, nor is it minimalistic music — Davis’s brash shifts from solo to solo forbid such obvious classifications. Instead, it’s simply “experimental” (as general as that word will allow) and inclusive to his colleagues’ move away from the acoustic bombast. Though he was likely attacking rock for the popularity it siphoned from post-war jazz, Davis neither intended to beat or join the trend. Instead he crafted something new: a predecessor to synth-pop, ambient, drone, experimental rock, and several challenging new waves of jazz. This presented quite the genre problem at the time, and even today, from the organ of “Shhh / Peaceful” meeting the band’s mystical, sprawling performance, the album is a truly individual, uncategorizable and unparalleled force. And while all this talk of the unique status and scandal of In a Silent Way may seem as if the album would sound as abrasive as something crafted by Peter Brötzmann or that of today’s noise artists, first-time listeners may be pleasantly surprised by just how atmospheric, calming, head-nodding, toe-tapping — even rhythmic — it plays. Davis and his co-conspirators Joe Zawinul, Herbie Hancock, and John McLaughlin (just to name a small part of this super band) pace themselves through a trip to unexplored territories of the jazz universe. Davis began the most experimental period of his career here in relative silence, but it was a sound eventually heard around the world. 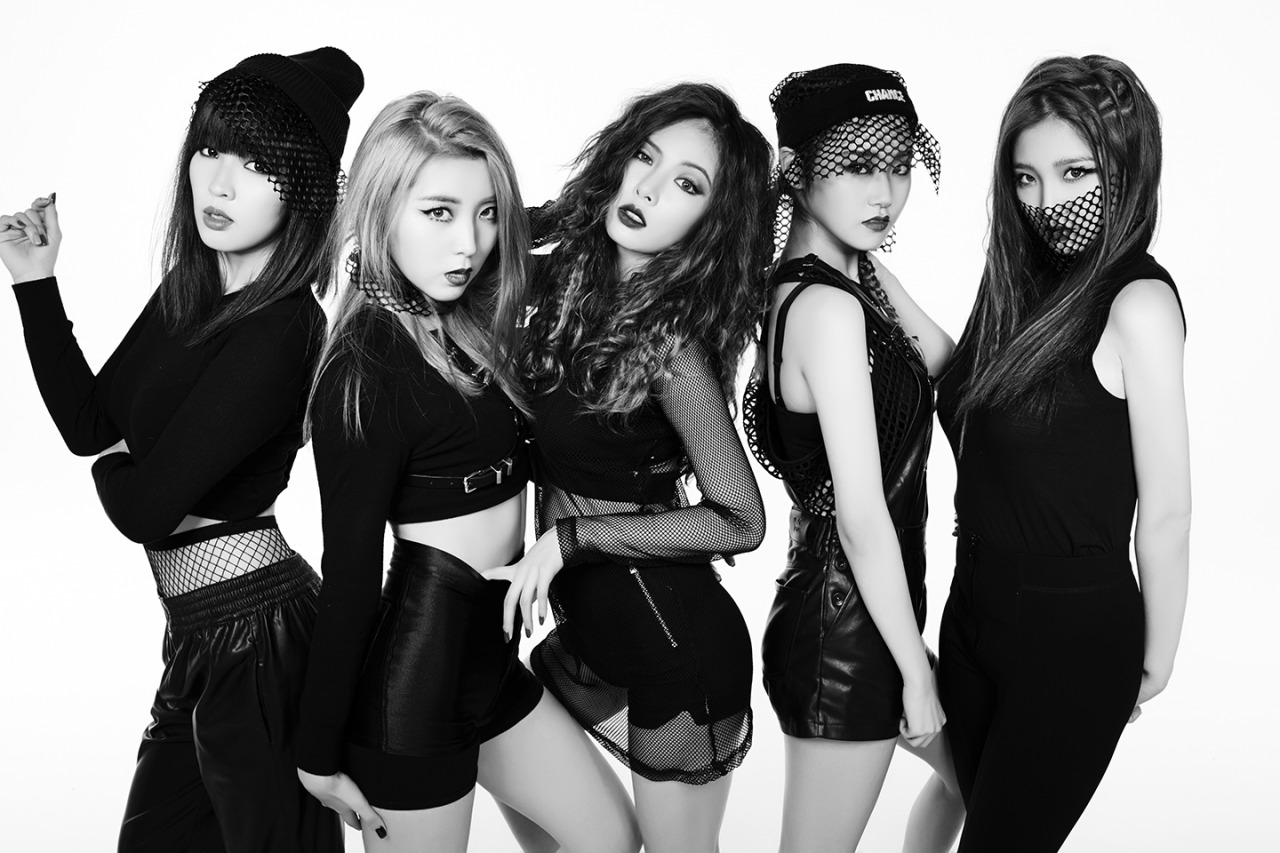 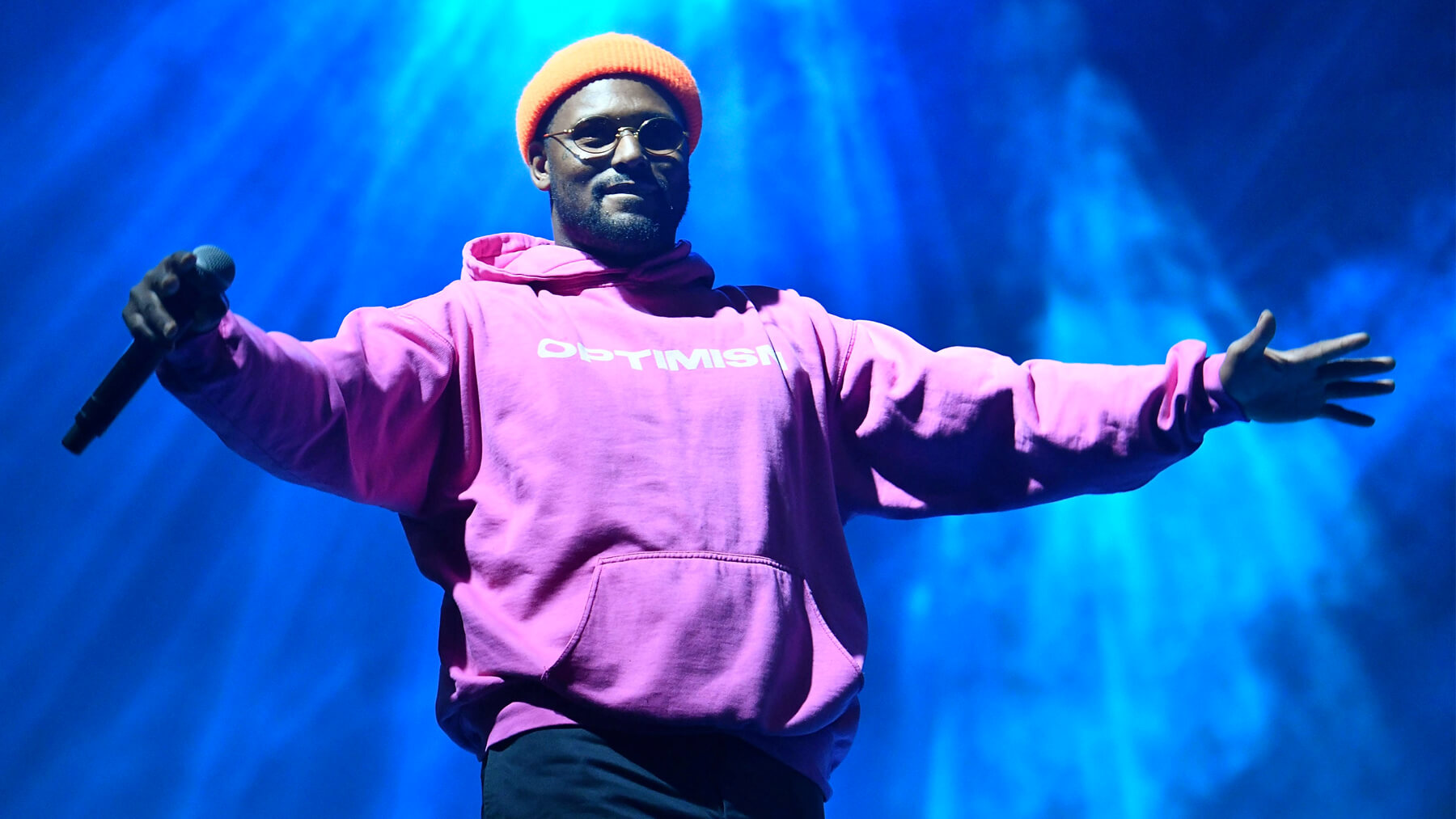 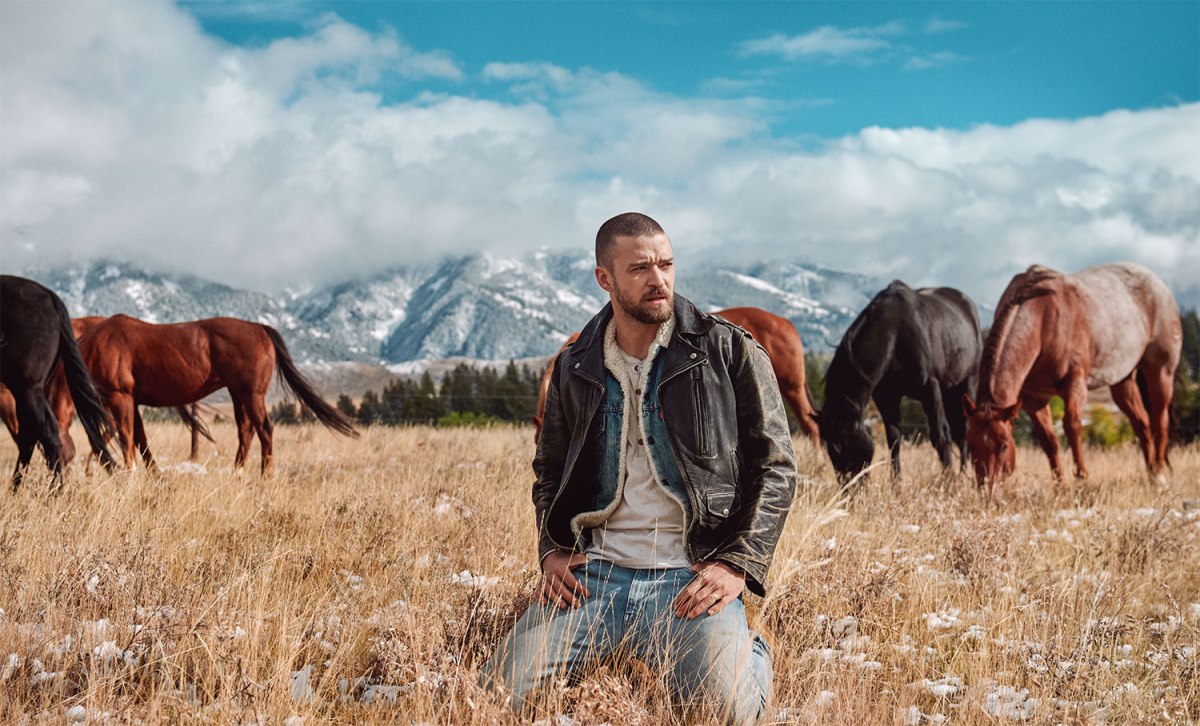