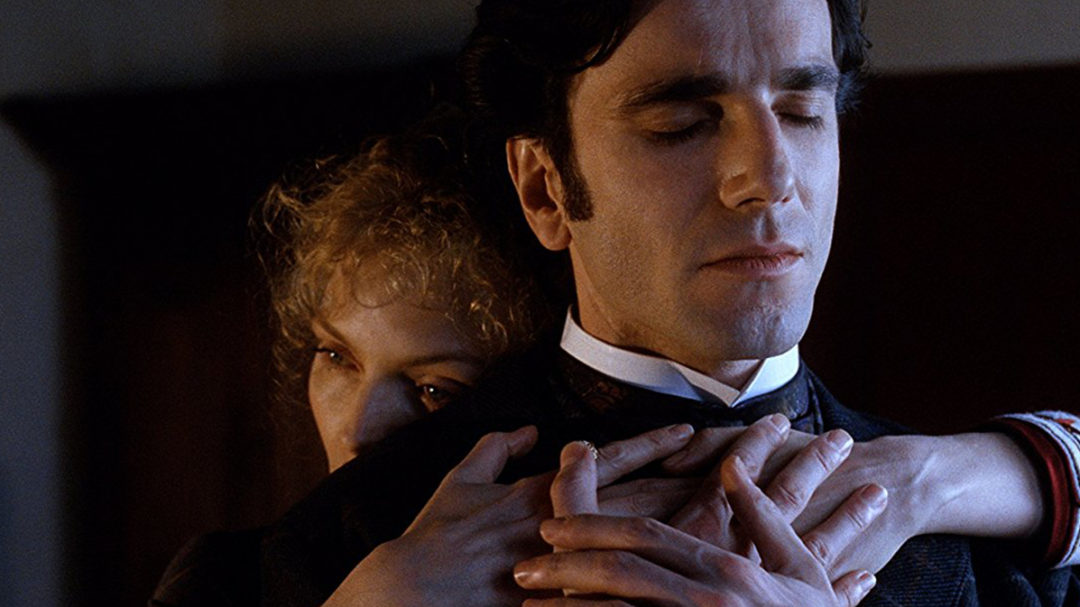 There is a remarkable shot late in The Age of Innocence when the narrator (Joanne Woodward) describes a room in Newland Archer’s (Daniel Day-Lewis) New York City home as “the room in which most of the real things in his life had happened.” As the camera moves around the space, it quickly becomes clear why this sentence switches suddenly to the past tense: this single shot moves through decades, leaving the 1870s where most of the film has taken place, and arriving suddenly in the 1900s. Newland is an older man; his wife has given birth to several children (now all grown) and died, and the secret affairs, gossip, and the many rituals and details of New York High Society the film has been so concerned with suddenly vanish, a distant memory. Martin Scorsese does such a fine job adapting Edith Wharton’s novel and its very specific world that when it finally disappears the loss is profound, and a bit shocking. We realize the power of that Old World was in how it made itself seem so impenetrable, how the rules of social engagement and the power of gossip made the edifice seem stronger than it really was.

All three principles try in different ways, and with differing levels of success, to make their lives and desires acceptably harmonious in this elite world.

The film’s three central performers are all instrumental to this illusion. Day-Lewis’s Archer is a man capable of seeing beyond the system but unwilling to actually do much about it. His reserved, controlled performance offers stability; he’s seemingly at ease in a world shaped just for him. His fiancé and later wife, May (Winona Rider), is even more comfortable in the social universe around her, but as the film goes on, her essential naivety is revealed to be a coping device; she harbors grave doubts as to whether Archer’s role in society, and thereby her own, is as assured as it seems. Finally, there’s Michelle Pfeiffer’s Countess Olenska, a European separated from her husband and thus an anomaly in a society dominated by social responsibility. Her inability to fully integrate as a peer — partially her own choice — becomes a constant reminder that she may be cast out at any time. All three principles try in different ways, and with differing levels of success, to make their lives and desires acceptably harmonious in this elite world. May sees it through to her demise; the Countess removes herself from it entirely; but Archer, he hobbles along as best he can, a relic in a new society. The film’s early, sensuous shots of dishware, fabric, and decoration (Scorsese fetishizes these details of High Society as much as anything in Goodfellas) thus give way to the streets of Paris in the film’s closing scenes, with an elderly Archer unable to find his way through any door and into any new spaces. He wanders away, alone, a man without a country. 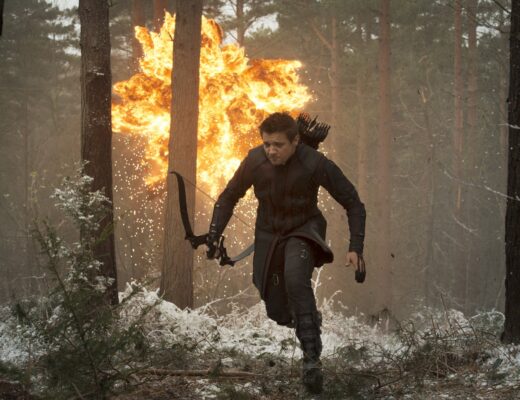 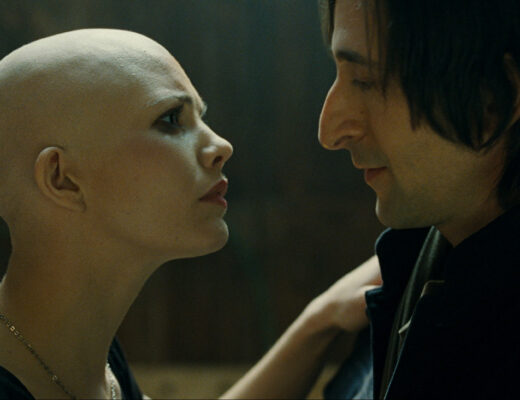 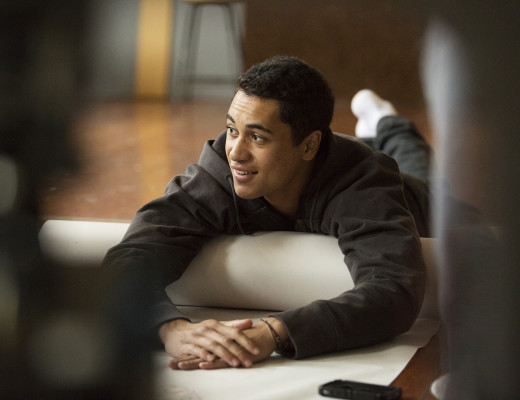