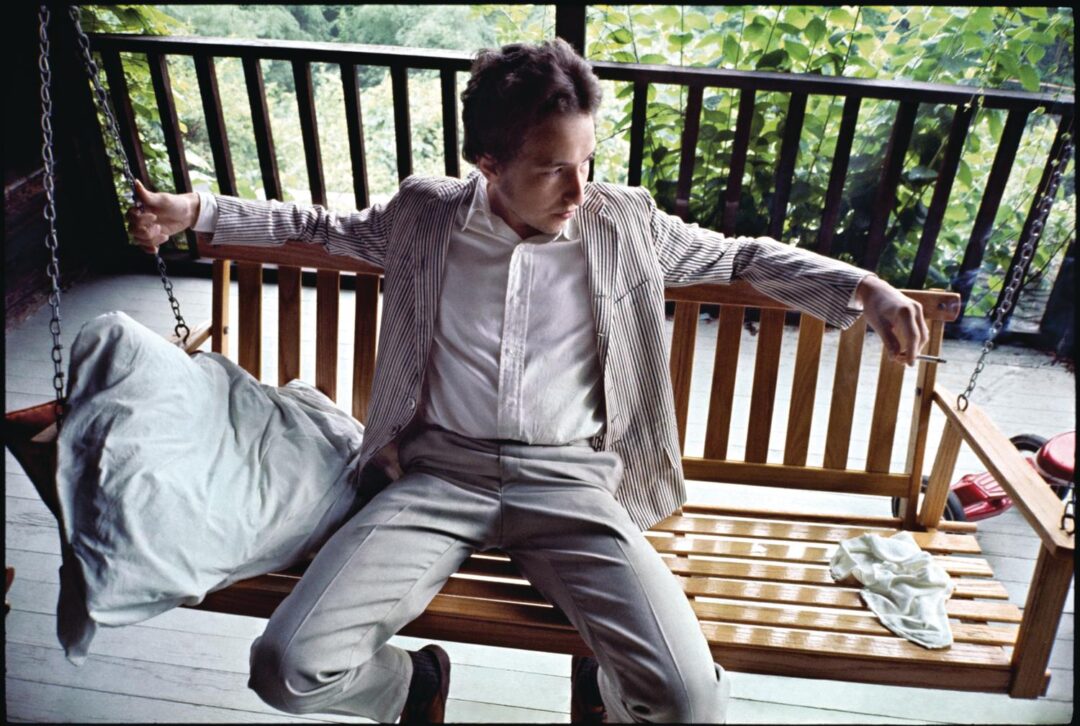 Perhaps sensing that he couldn’t push his electric mayhem any further, Bob Dylan retreated from his wild, boozy rock and roll with John Wesley Harding, returning to largely acoustic arrangements but — crucially — not to the sound of The Times They Are a-Changin’ or The Freewheelin’ Bob Dylan. For one thing, these are full-band recordings, albeit sparsely arranged ones, and for another, he’s traded open-hearted folk and blues for a twangier, more country-influenced sound. More significantly, though, John Wesley Harding doesn’t have topical songs like Times or goofy little larks like Freewheelin’, and for that matter its fairly light on romantic numbers in the Another Side vein. Instead, John Wesley Harding mixes tall tales and biblical allusions into its own cracked, cryptic mythology, one very much rooted in American folk traditions but sounding somehow ancient and otherworldly. In their way, these songs are as dense and disorienting as the ones on Blonde on Blonde, even if they’re paradoxically simpler in their arrangements and generally more economical in their verbiage. All of this makes John Wesley Harding singular in its effect: Its stripped-down sound makes the album approachable even as the songs take many listens to unspool, and even decades later the record has an air of mystery to it. In many respects, it’s the polar opposite of Nashville Skyline, which came later and is similarly C&W-leaning, but amiable and warm where this one tends to be more aloof. It’s almost better to compare this album to its true bookend: 2001’s Love & Theft, also a warmer and funnier record but similarly complex in its myth-making and twisted storytelling.

All of this makes John Wesley Harding singular in its effect: Its stripped-down sound makes the album approachable even as the songs take many listens to unspool, and even decades later the record has an air of mystery to it.

If all of that makes John Wesley Harding sound like a difficult album, that’s not quite the case. It can certainly be elusive, but the songwriting is evocative, the style is appealingly earthy, and its strange mystique is alluring rather than alienating. It opens with the title song, an account of a Robin Hood-like figure that Dylan originally intended to be a true epic; turns out, he got bored with the song before he made it that far, so it just sort of ends, and the fragmentary nature of its narrative actually makes for the perfect preamble to an album rich in riddles, suggestive scenes, and shadowy back roads. “All Along the Watchtower” is the most famous thing here, and even Dylan himself has said the song truly belongs to Jimi Hendrix; that’s a disservice to the acoustic rendering here, which sounds wistful and prophetic rather than raging. “The Wicked Messenger” is another song made up of cryptic, cautionary biblical imagery, but Dylan’s rendering of it is more jubilant and frankly more fun than most subsequent covers, possibly excepting The Faces’. Skewed narrative is the order of the day on most of these songs, including classics and should-have-been classics “As I Went Out One Morning,” “I Dreamed I Saw St. Augustine,” “I Am a Lonesome Hobo,” and “I Pity the Poor Immigrant.” In this context, the weirdest thing here might actually be the ramshackle honky-tonk of the closing number, “I’ll Be Your Baby Tonight” — a straight-ahead country number that wears its pleasures on its sleeve, perhaps the most twisted ending imaginable to this peerlessly great, deeply rewarding, and at times outright bewildering LP. 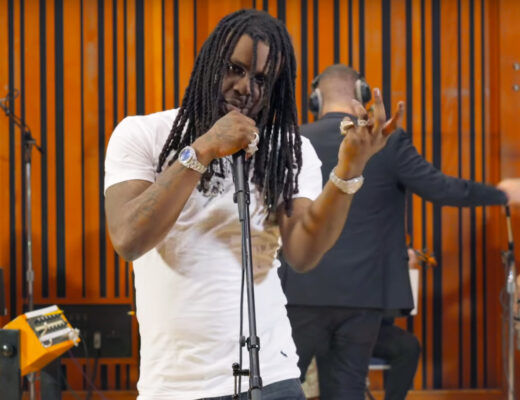 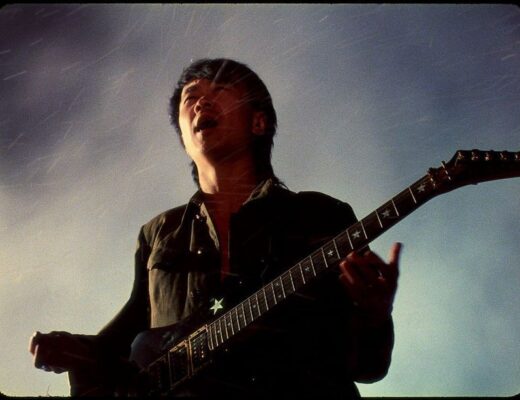 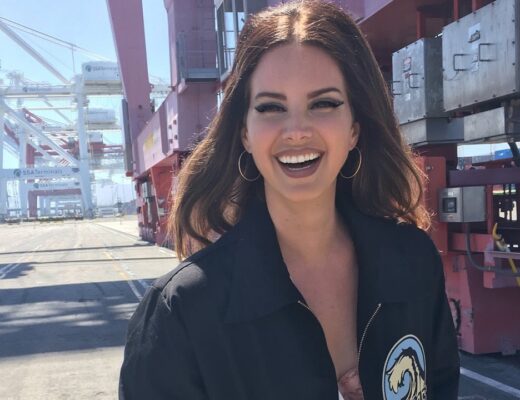