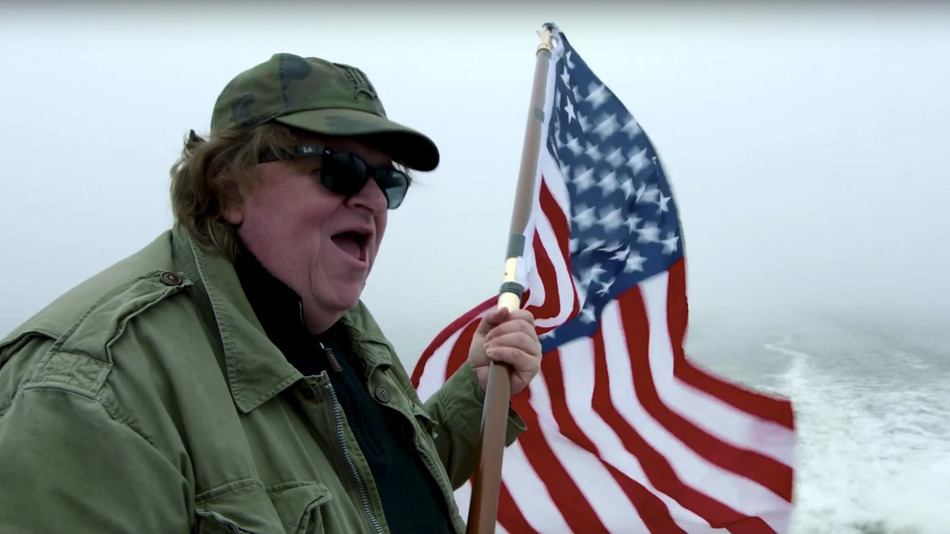 Where to Invade Next is really a whole bunch of different movies, but just about each one of them is incisive and humane. Michael Moore’s approach here is almost essayistic, allowing his new documentary’s constituent parts to fluidly integrate into a broader assessment of international cultural progressivism. One particular sociological juxtaposition, between Germany and America’s approach to reparations, registers as the overwhelming highlight, but if the segments on the Norwegian prison industrial complex, Icelandic women’s revolution, or Finnish education reform don’t present themselves with the same vigorousness in isolation from each other, the way they coalesce into a potent indictment of the overwhelming domestic corruption which denies U.S. citizens the benefits of these more globally-embraced but homegrown ideologies is unique. The director is able to achieve this in part because, unlike most polemics, Where to Invade Next leads with an aspirational positivity, a perspective that is thankfully unchained from the snark which has often informed Moore’s worst tendencies.

Once a brassy agitator, Moore has found his inside voice, and the important message he means to get across here is all the more accessible for it.

That doesn’t change the fact that Where to Invade Next is a piece of agitprop, but any expectations that Moore might resort to his basest tactics are largely unfounded: The patronizing tenor that overwhelmed Fahrenheit 9/11 and Sicko is nowhere to be found here. This is because Where to Invade Next isn’t a mere attack on the current American reality; it’s something altogether more compassionate and hopeful, a byproduct of its maker’s oblique shift in perspective. To see how so much shaming of American institutions causes Moore—a man few would’ve deemed as a pragmatist—to arrive at a culminating, entirely sincere optimism is a small miracle. And while the filmmaker’s approach here isn’t without miscalculation—his faux-naïf routine as an interviewer is an annoying tic, and its disingenuousness in the past has registered as condescension—whatever bad habits rear their heads here tend not to escalate into anything more than minor transgressions. In fact, Where to Invade Next generally benefits from its divisive director’s onscreen presence—a totally earnest ragamuffin, typically clad in a Detroit ballcap, baggy dad jeans and nondescript sneakers, whether meeting with a Kindergartener or the president of a country. Once a brassy agitator, Moore has found his inside voice, and the important message he means to get across here is all the more accessible for it. 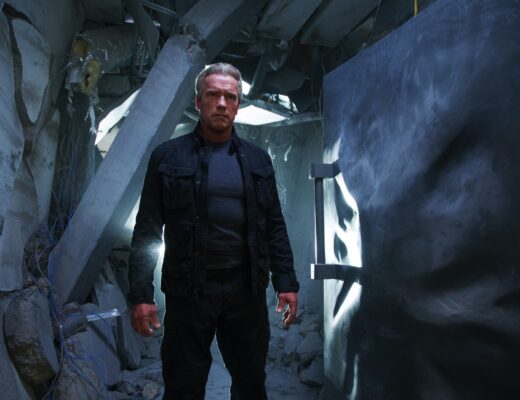 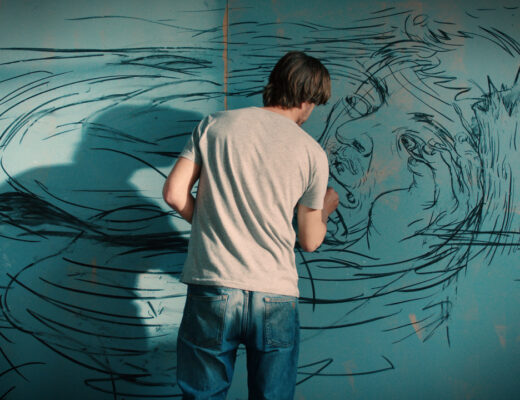 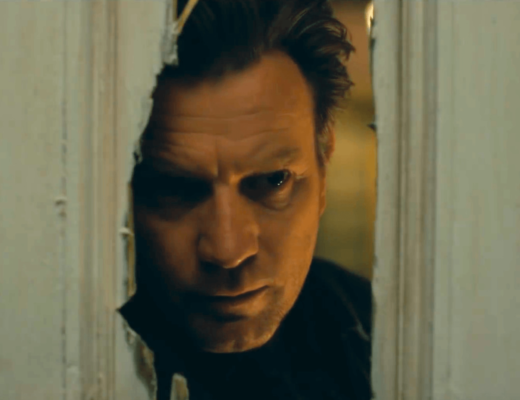