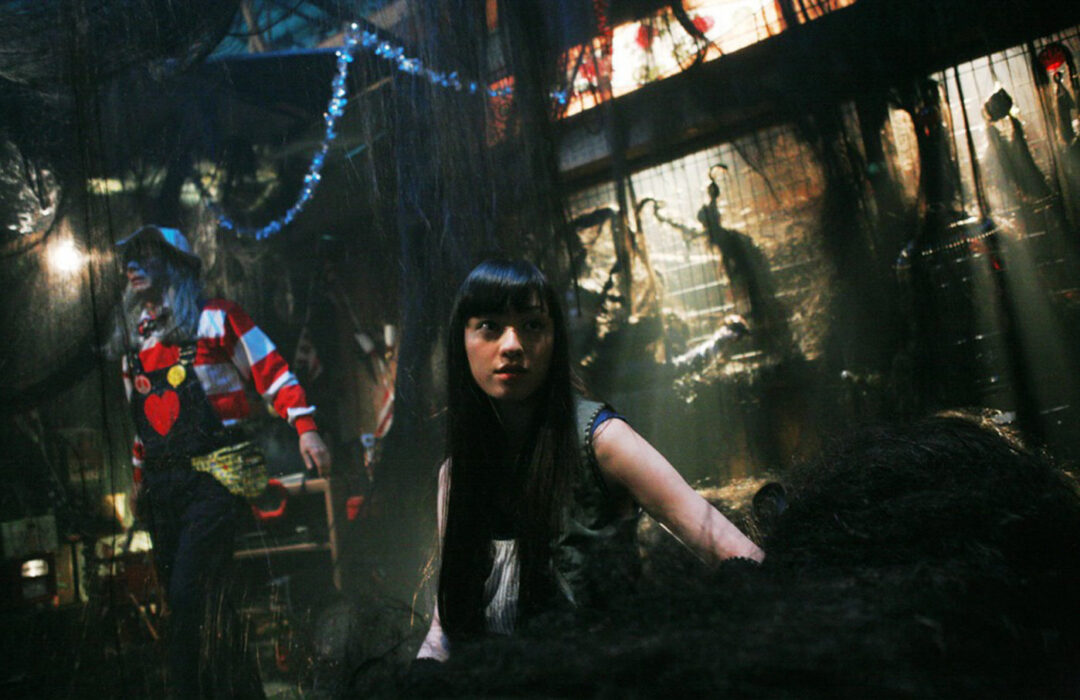 When the director of a film is also its screenwriter it’s relatively safe to assume that what you’re watching—outside interference notwithstanding—is a story that they actually wanted to tell. It then becomes endlessly amusing to consider what it must be like to wake up every day as the man who decided to make a film about killer hair extensions. (Pretty wonderful, probably.) Exte: Hair Extensions opens with two security guards patrolling a shipyard at night, casually talking about lottery tickets and girlfriend problems, and coming upon a particularly foul-smelling shipping container containing a black mass of human hair and a one-eyed female corpse. It’s clear from the outset that the level of gravitas Sono’s going for is not to approach season two of The Wire, nor any kind of rigorous police procedural. Instead, finding an amiable home for his bugfuckery in the horror genre, Exte vacillates between all manner of weirdness that cannot—even while dealing with human trafficking, organ harvesting, and child abuse—maintain (or display any desire of maintaining) any sort of framework of tonal seriousness. When Yamazaki (Ren Osugi), a fantastically creepy hair fetishizing mortician, steals the body of the woman on the docks and takes it home, he ascends to pitches of ecstasy, as hair continues to grow from the body in shocking abundance, from limbs and wounds. Yamazaki harvests the hair and gives it to salons to use as hair extensions. Those who wear the extensions or come into contact with them see visions of the death of the woman from which the hair sprouts.

There is a symbiotic cruelty between those who harvest and profit off the abysmally sourced hair and the in turn unknowing and uncaring women who wear these extensions, never wondering about their point of origin.

These glimpses are truly gruesome: at the hands of masked men, the woman’s head is shaved and she is presumably tortured, plucked of an eye, and robbed of organs. Meanwhile, in a parallel storyline, Exte flirts with family drama. Yuko (Chiaki Kuriyama), an ebulliently earnest aspiring hairstylist (whose hair Yamazaki becomes obsessed with), is forced to take care of her niece, Mami (Miku Sato), after Mami’s abusive mother dumps her at Yuko’s apartment. Exte attempts to balance this drama with its outward ridiculousness, and also casually function as a side-long social commentary. There is a symbiotic cruelty between those who harvest and profit off the abysmally sourced hair and the in turn unknowing and uncaring women who wear these extensions, never wondering about their point of origin. Yet, proposing this as the primary reading of the film would be to tether it to an agenda that Sono is only vaguely interested in. It’s clear that more than being shocking or allegorical, the scenes of hair growing out of the eyeballs and fingertips of the extensions’ victims are meant to be and are weirdly funny. And perhaps the most amusing level on which the film plays is as an inside J-horror joke about the now iconographic image of a vengeful female ghost who has a tangle of black tresses (cf. Ringu, Ju-On) that seems almost inseparable from and the visual foundation for her creepiness. 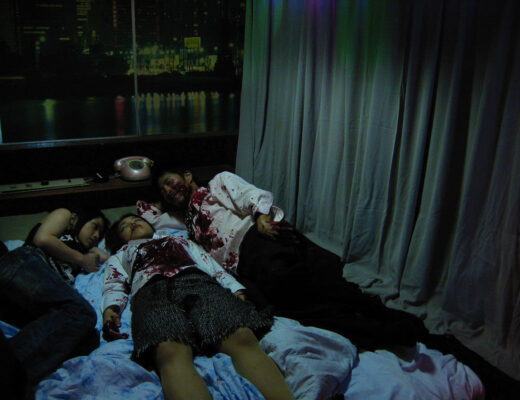 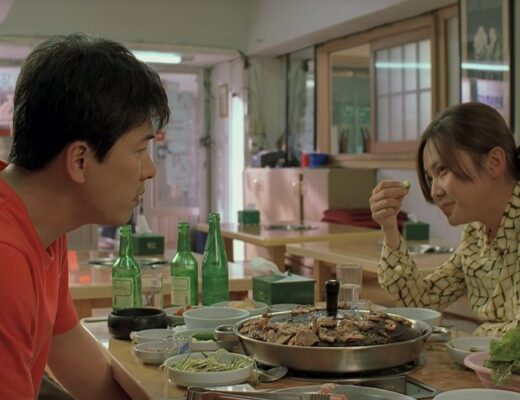 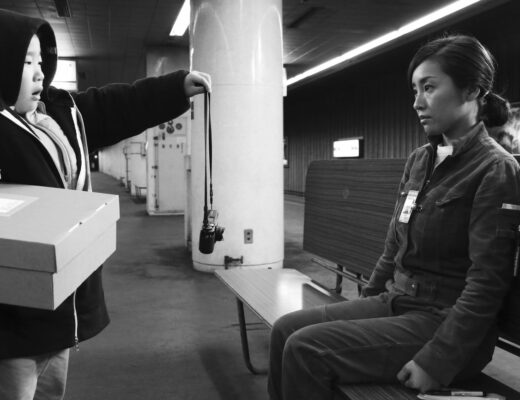