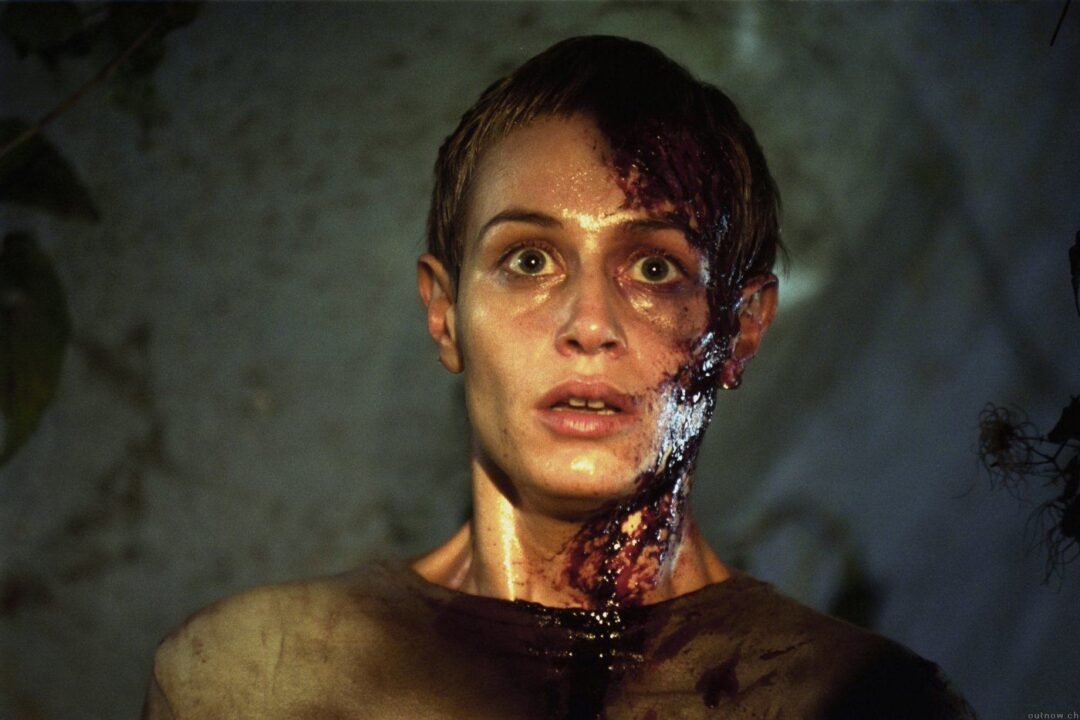 Episode Description: On this week’s episode we delve into 2005’s High Tension, an extreme horror flick from France directed by Alexandre Aja that was hacked to death in the editing room by Lionsgate. Hell, they even added an English dub for all you stupid Americans out there! And yet something tells us the exploding heads and repugnant homophobia would have crossed any language barrier with ease. So sit back with your favorite decapitated noggin and enjoy! 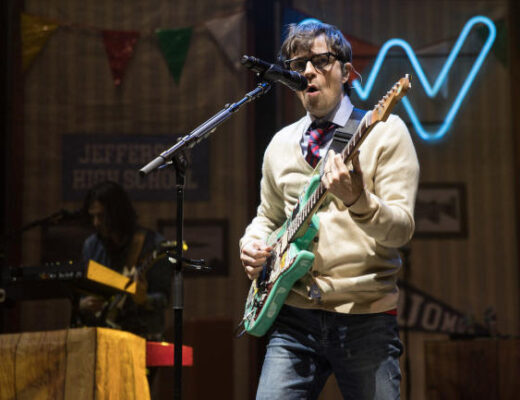 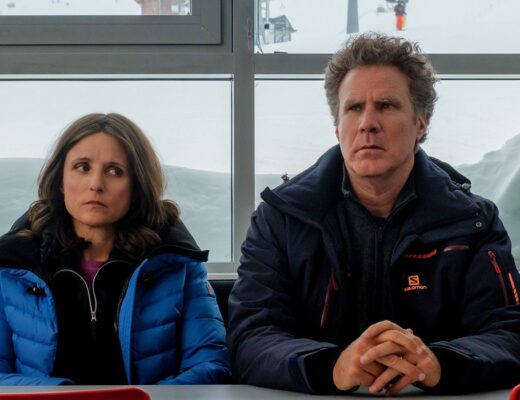