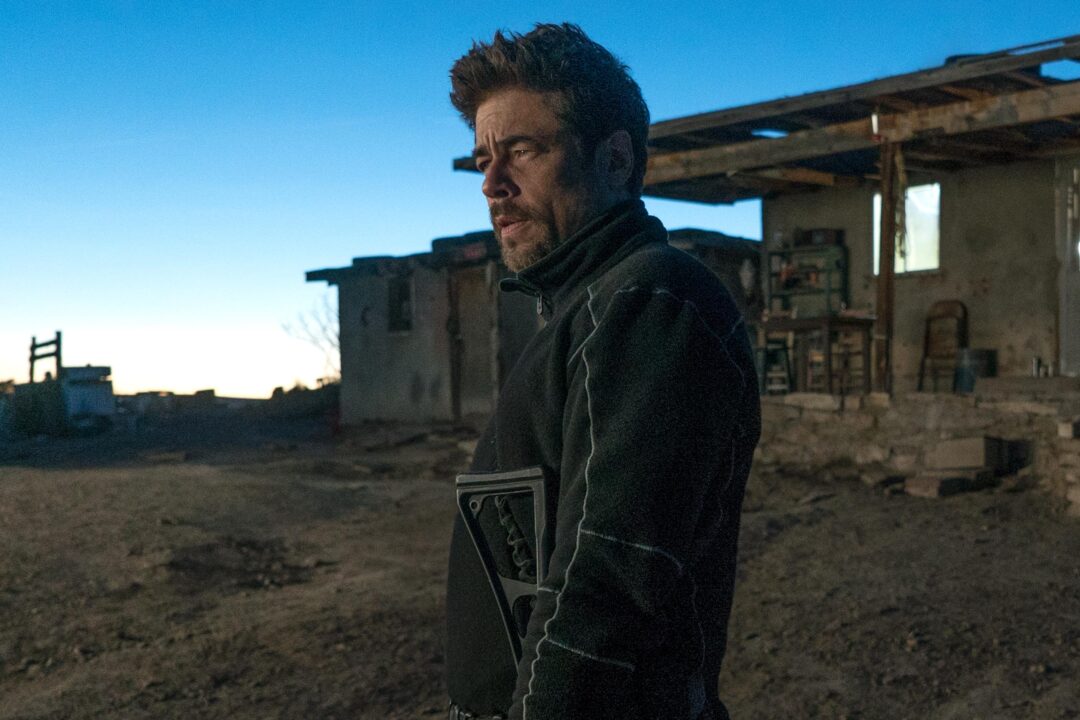 Right off the bat, Sicario: Day of the Soldado gooses you with its ripped-from-the-headlines reactionary nastiness. Terrorists are in league with the drug cartels and the Somali pirates, and they’re sneaking over the border and blowing up patrons of Kansas City grocery stores, specifically white moms and their babies. Just as reactionary is the American response: kidnap a drug lord’s daughter and let the cartels wipe each other out through a phony conflict that they start. Denis Villeneuve’s 2015 drug war thriller Sicario took corruption as its subject, fatalistically suggesting that it’s not only pervasive, but an intrinsic part of any system, and no amount of knowledge or determination can combat it; exposing it isn’t just dangerous, but futile. This preposterously titled sequel tries to take that idea further.

The implication that cycles of corruption, greed, and violence need to be abruptly broken is clear and completely unearned, especially by a film that depicts that violence with such technical skill, such evident (and welcome) glee.

Director Stefano Sollima (son of the great Spaghetti Western filmmaker Sergio Sollima) substitutes Villeneuve’s icy procedural approach with a more straightforward austerity, just to make sure you know this is heavy stuff, man. For most of its length, Soldado represents a treatise on the collateral damage of conflicts that nations engineer for their own shady purposes, and is as unflinching as its predecessor about the grim realities at the intersection of clandestine state-sponsored murder, narcotraffic and its place in the socioeconomic balance, and the self-justification of violence. Then it completely deflates itself by trying to develop some sort of moral compass. Characters defined by their total ruthlessness suddenly decide they need to do the right thing or save just one life. The implication that cycles of corruption, greed, and violence need to be abruptly broken is clear and completely unearned, especially by a film that depicts that violence with such technical skill, such evident (and welcome) glee. Exploitation (which this certainly is) has long had a reputation for wanting to have its cake and eat it too, but the way Soldado spontaneously grows a heart just seems tacky. 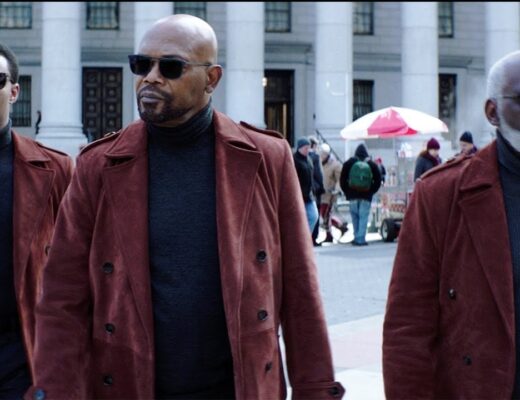 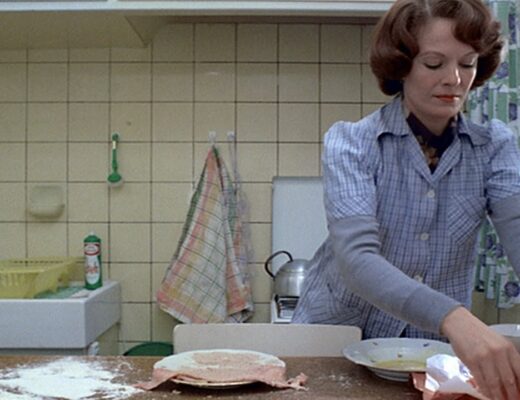 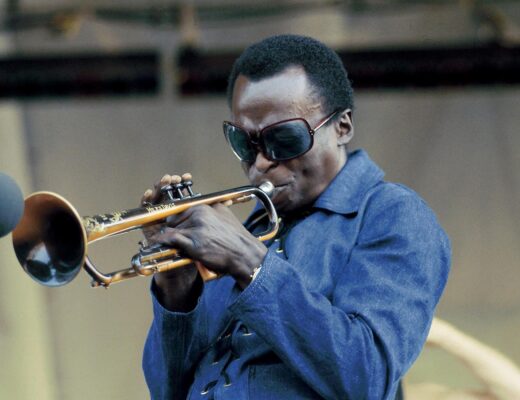