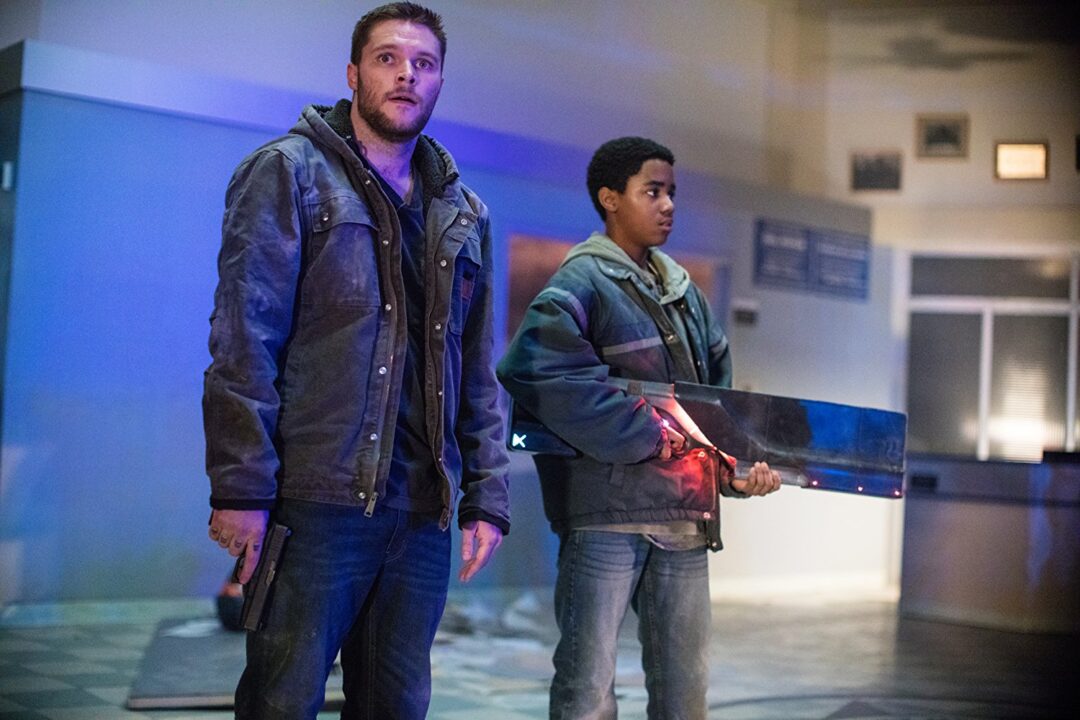 From a distance, Kin looked like a pretty promising mid-budget sci-fi. But if you can’t engage in Marvel-style big budget spectacle, you better have some ideas on deck to make up for it, and unfortunately, Kin doesn’t deliver on that front. The film starts off well enough, with troubled young Eli (Myles Truitt) finding an alien weapon while scavenging for copper wiring inside an abandoned building. He hides his discovery at home, while dealing with his stern, gruff father (Dennis Quad) and older brother Jimmy (Jack Reynor), who’s been recently released from prison. Meanwhile, Jimmy has to make good on a debt owed to local gangster Taylor Balick (James Franco, having a blast playing a scuzzy weirdo, as is his wont). When a botched robbery leads to a tragic act of violence, Eli and Jimmy go on the run — from both Franco’s vengeance-seeking psycho scumbag and a pair of mysterious, black armor-clad alien badasses who are (presumably) tracking the missing weapon. Through all this initial set-up, directors Jonathan and Josh Baker, and screenwriter Daniel Casey, do a good job of quickly sketching realistic, interesting characters, and as well at defining an appropriately shabby, dilapidated Detroit milieu. Cinematographer Larkin Seiple does fantastic work too, keeping things legible even in low light, and using the neon glow (now as prevalent in the genre as the de rigueur Carpenter-inspired synth score) of the alien tech and suits sparingly, and for maximum effect.

Kin exhibits tendencies of wannabe franchise filmmaking at its worst.

Once all of this is established, however, Kin becomes just a series of road trip vignettes and contrived incidents meant to keep the plot running in place until the paths of the brothers, the gangsters, and the aliens can all converge. Clearly working with a limited budget, the Bakers keep the action minimalist, and at the expense of building to the kind of big show-stopping set-piece that might make their film’s tedium worth it. The initial promise here gradually settles into a disappointing mediocrity, but it’s not until the truly misguided ending that Kin really falls apart. Amazingly, a bona fide, big shit movie star makes a surprise, last-minute cameo to explain Eli’s secret origin story, and suggest all sorts of possible adventures that may or may not appear in future installments. Which is to say that Kin exhibits tendencies of wannabe franchise filmmaking at its worst; that it’s the opening act of a typical narrative stretched to the breaking point, to fill space. This might work on, say, Netflix, where you don’t even have to lift a finger for the next episode to auto-start, and it might work as a comic book or YA novel, but as a theatrical feature it’s distended. Which is a shame, though there’s still enough talent on display here to earn curiosity as to what the Bakers might do next. Give them a bigger budget, and a better screenplay, and they could get up to something good. 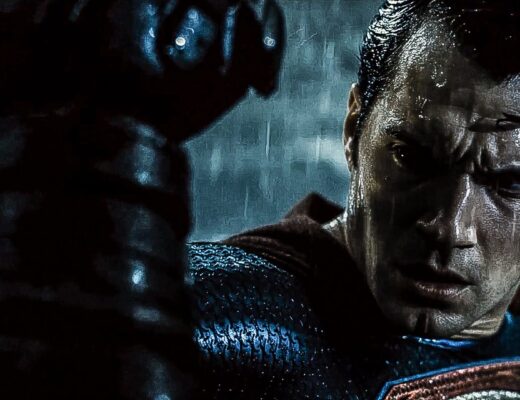 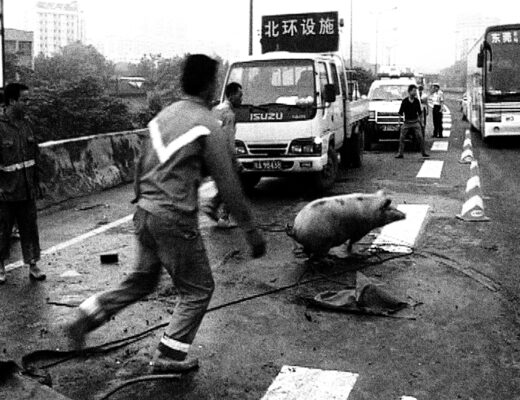 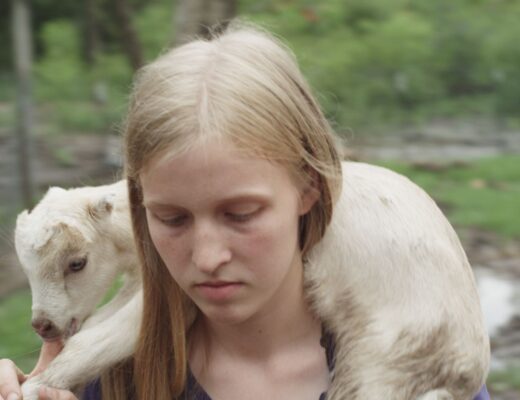