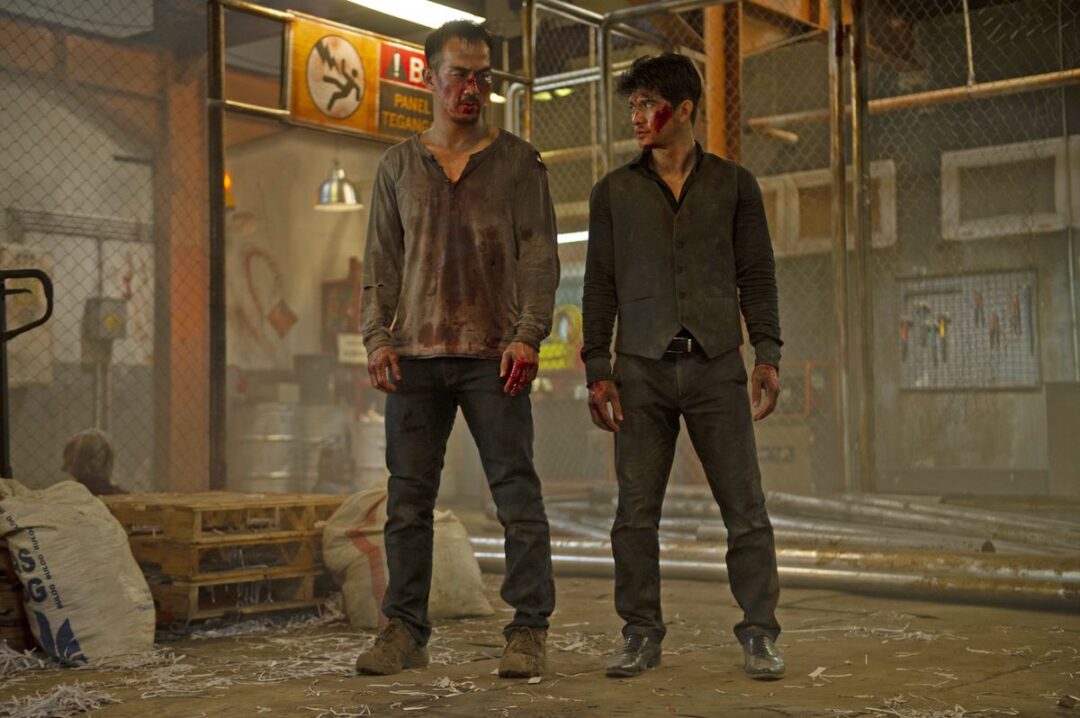 Genre fans tend to experience a palpable delight the first time they lay their eyes on a new classic, getting them thinking about the first time they saw, say, Sam Raimi’s Evil Dead 2, John Carpenter’s The Thing, John Woo’s holy trinity of A Better Tomorrow, The Killer and Hard Boiled, Peter Jackson’s Dead Alive, or Dario Argento’s Suspiria. Timo Tjahjanto’s The Night Comes for Us may not be quite at that lofty level, but damned if it doesn’t feel like it gets close. From the very first frame, those who like their genre films with extra helpings of ultra violence are in for a Thanksgiving Day-worthy feast: Joe Taslim and Iko Uwais (both of The Raid fame) play former buddies who are now locked in a bitter feud. After Taslim’s Ito decides to rescue a little girl, Reina (Asha Kenyeri Bermudez), from a gangland massacre, Uwais’s Arian is tasked with killing Ito for betraying the Triads. Julie Estelle pops up as a mysterious “Operator” who alternately hinders and assists Ito in his efforts to keep Reina safe. The story is convoluted in that goofy way only action movies can be — and merely a pretext for shuffling us from one confrontation to another, anyway. Those confrontations themselves are glorious: Taslim’s Ito gets most of the fights, going against an army of thugs, corrupt cops, and various assassins, while Uwais’s Arian mostly sits on the sidelines until the big, climactic showdown between the two — which is a fight for the ages.

Fighters use guns, knives, hammers, pool ques, hooks, explosives, shards of glass, a freakin’ bone saw, and pieces of bone that are cut in two (by aforementioned bone saw) and then used as bone knives.

Uwais also handled the fight choreography for Night Comes for Us, and it’s a major accomplishment. The best action films stage fights as miniature narratives, developing characters through their roles within the violent spectacle, as motivation and backstory are revealed at the periphery — as opposed to through reams of unnecessary, expository dialogue. There’s an ebb and flow to a great action sequence, and Uwais already seems to have mastered it. It helps, of course, that he spares no viscera: flesh rends and tears and blood is thick and chunky, spurting against every available surface. One or two stabbing won’t do, not when a body can be pierced literally dozens of times. Fighters use guns, knives, hammers, pool ques, hooks, explosives, shards of glass, a freakin’ bone saw, and pieces of bone that are cut in two (by aforementioned bone saw) and then used as bone knives. Bullets pour into bodies, shotgun blasts blow off limbs and faces. Anything that can be used as a weapon is plucked-up and deployed in a barrage of glorious hyper-viciousness. This is the kind of movie where a guy is impaled by a hook, then the hook is removed and used to impale the guy’s crotch, and then the hook is wrenched upwards to remove that poor fella’s crotch. Anybody who was horrified by, say, the vicious beating at the beginning of Gaspar Noe’s Irreversible is advised to steer clear of The Night Comes for Us. To everyone else, though — welcome to the kung-fu grindhouse.

You can currently stream Timo Tjahjanto’s The Night Comes for Us on Netflix. 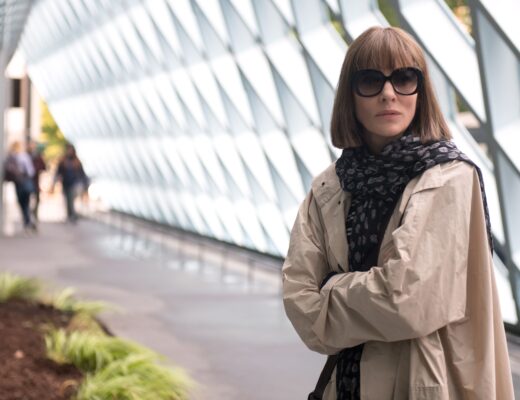 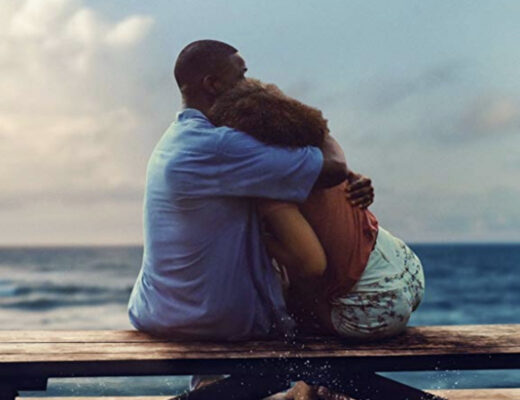 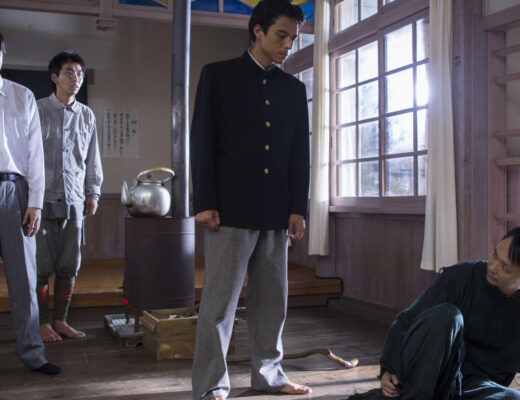