Bodied ends with a needle drop: “Hi, My Name Is.” As explicated in our Kicking the Canon piece, Eminem sought to make a villain of himself on this track, distilling all his anxieties and the absurdity of modern culture into high-proof venom. Homophobia and misogyny abound — and yet this provocateur still became the best-selling hip-hop artist of all time. Let’s reset… or like director Joseph Kahn, let’s come at this from a different angle: The central character of Bodied, Adam Merkin (Calum Worthy), isn’t street, but rather he’s a rich, white grad student studying at Berkeley in the shadow of his famous author father and trying to develop a thesis on the use of the “n-word” in battle-rap. Through comedic happenstance, a rapper that Adam interviews, Behn Grym (Jackie Long), sets him up in an impromptu battle. When Adam’s girlfreind, Maya (Rory Uphold) — also a student at Berkeley — disapproves, multilayered comedic misunderstandings keep escalating and seem to almost will this culture vulture into the ring. And once there, Adam discovers that overthought slam-poetry witticisms cut less than lowest-common-denominator racist bars, a realization which snowballs into a breakup, the loss of a scholarship and, oh yeah, getting chased by a torch-wielding mob.

While the film often makes a mockery of politically correct campus culture, it also delves into the characters’ individual psychologies to arrive at an understanding of their own hurt and feelings of marginalization.

Every plot device and character action in Bodied — all rendered with wild hyperbole and often articulated through deft wordplay — seem to propel Adam toward only one possible terminus. The crowds eat-up his antics, while the critics seek to destroy him, making Adam more thirsty to buck expectation and say ‘fuck it’ to the world. Worthy’s performance pits Adam as somewhere between doe-eyed naïf and scheming psychopath — a young man caught between both the pressures of academia and the wider social world, and essentially spurning both. The actor almost winks at the camera, which tends to whirl around him, as if Adam himself is controlling it. This ostentatious aesthetic, and its broadly satirical aims, can seem corny and on-the-nose at times, but the genius of Bodied gradually reveals itself: No rationalization, nor performative framing, for these rap battles can lessen the real-world impact of words. While the film often makes a mockery of politically correct campus culture, it also delves into the characters’ individual psychologies to arrive at an understanding of their own hurt and feelings of marginalization. Words here have a recursive effect here, a kind of death spiral — and only two specific characters make an attempt to break that cycle in Bodied’s genius, pre-finale fireworks show. The actual end of Kahn’s film, though, forces viewers to witness a culture willing to cannibalize itself — in a gesture not dissimilar to that which Kahn used in his previous film, Detention. That final needle drop invokes the intertextual thread of Eminem’s own coronation — his Oscar win for 8 Mile, a film that is itself about the vindication of a white rapper — as a means to a sobering conclusion: maybe we shouldn’t keep letting artists get away with this shit?

You can currently stream Joseph Kahn’s Bodied on YouTube Premium. 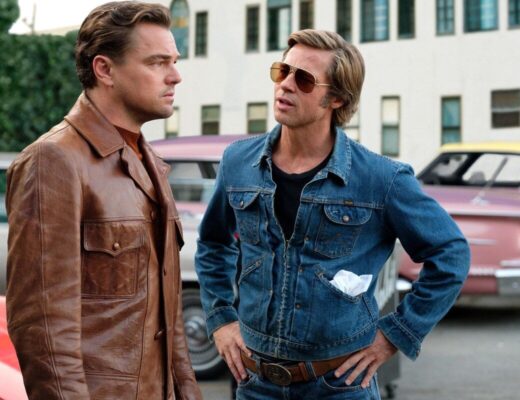 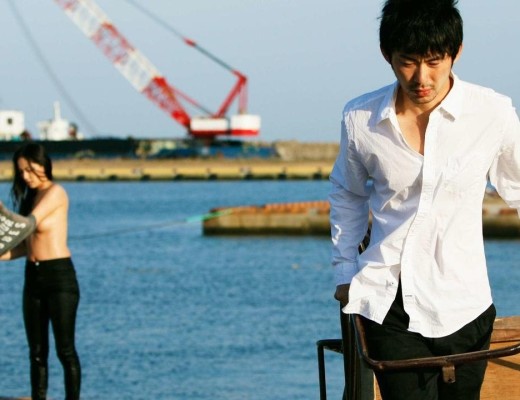 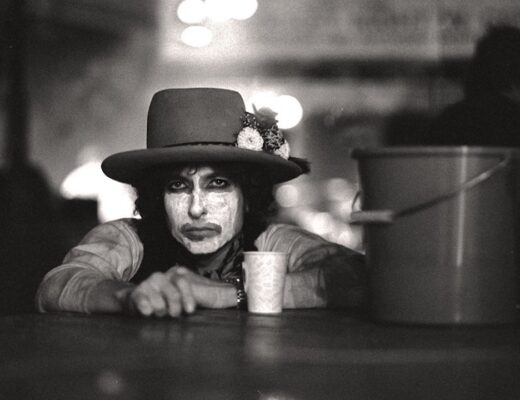