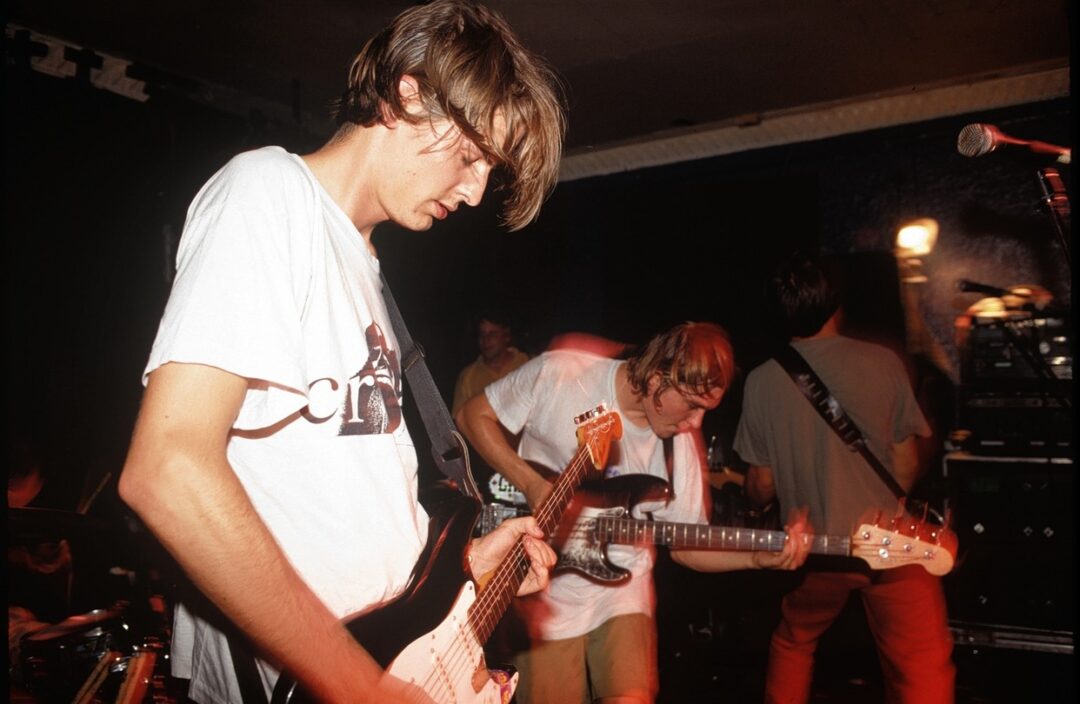 Pavement’s debut album, a sui generis cornucopia of fuzz-box riffs and unwonted lyrics, opens with the best song the band ever recorded, maybe the best debut single of the decade: a three-minute, lo-fi emission of buzzsaw guitar and Dadaist lyrics (“My eyes stick to all those shiny robes / You wear on the protein delta strip”), a bold and temerarious proclamation by a coterie of stoner-slackers. Bellowed with bravado, but defined by its nonchalance, at a time when most mainstream rock was busy aping Nirvana or Pearl Jam, “Summer Babe (Winter Version)” encapsulates Pavement’s style, lackadaisical yet not lazy, loose and tight. The subsequent 35 minutes of static-laden goofball indie-rock rebut the self-importance of the grunge movement; Stephen Malkmus’s lyrics are erudite and imprudent, the cadences and rhythm of his nonsensical musings as deft as anything by any “serious” band of the era.

Unified by its production, each song undeniably and ineluctably part of a cohesive whole, but it’s also a subtly eclectic album, one that careens from vociferous rockers to weird-as-hell spoken word pieces.

Slanted and Enchanted is Pavement’s noisiest album, its shoestring budget imbuing everything with lo-fi fuzziness, but Malkmus also has a preternatural instinct for abstract pop. There’s a sizzling simplicity here, and an almost ramshackle quality suffusing every song, a feeling critics often tend to call “raw”; it sounds as if you’re eavesdropping on a band’s basement show. But from all this clutter, Pavement culls infectious hooks and melodies. Slanted and Enchanted is unified by its production, each song undeniably and ineluctably part of a cohesive whole, but it’s also a subtly eclectic album, one that careens from vociferous rockers to weird-as-hell spoken word pieces. If nothing here is as eccentric as the beautiful and befuddling Wowie Zowie, an album steeped in pot smoke, by Malkmus’s own admission, Pavement’s debut is still a winningly peculiar milestone of modern rock. 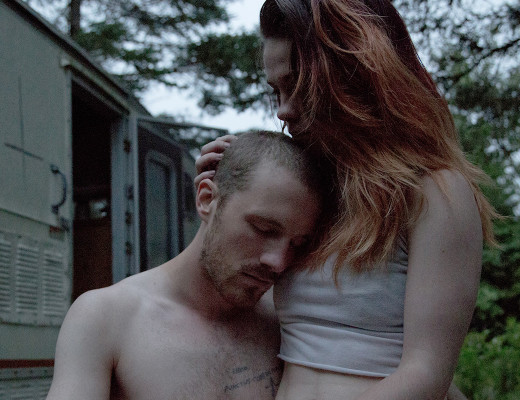 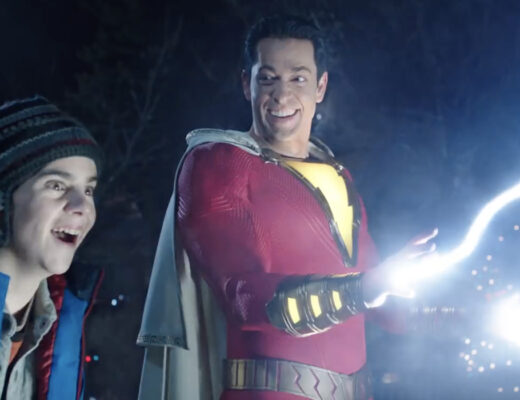 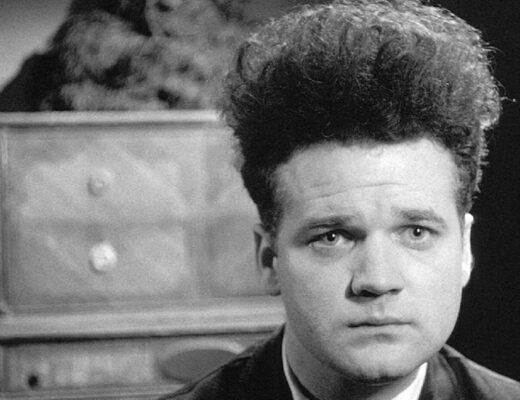