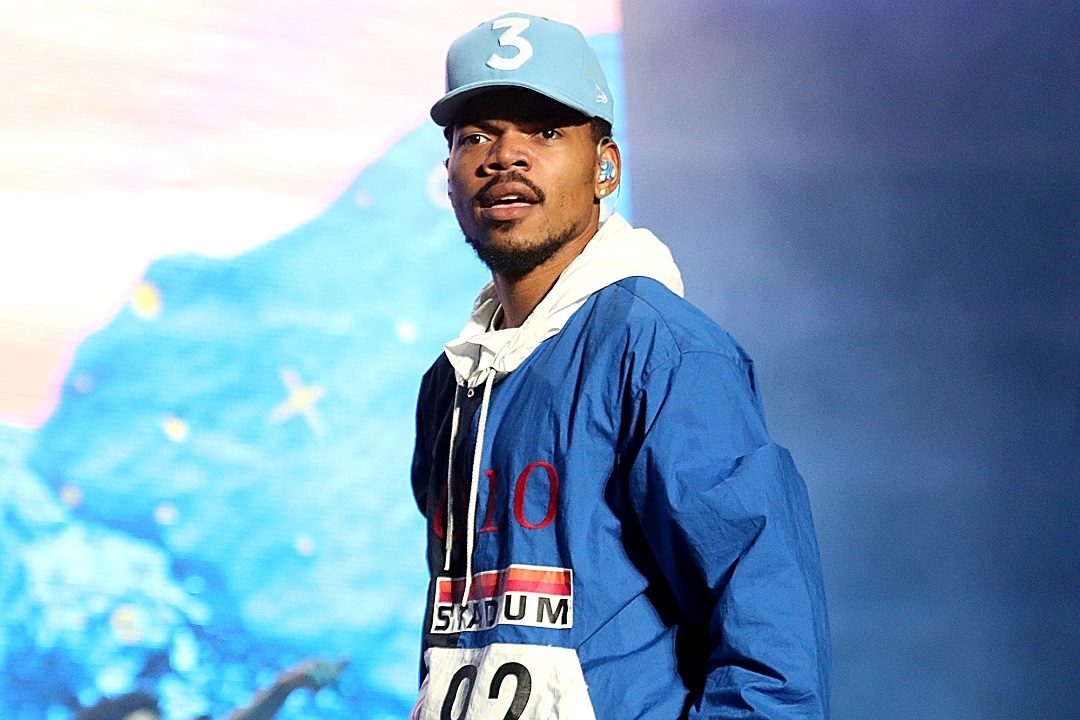 Across three mixtapes preceding Chancelor Bennett AKA Chance the Rapper’s studio debut, an organic maturation, both personal and artistic, occurred. 10 Day proved a largely forgettable lo-fi coming out, but nonetheless anticipated Bennett’s marriage of linguistic eloquence and the drippy vigor of youth. Follow-up Acid Rap made good on that implicit promise: featuring perhaps the most sophisticated writing of Chance’s career, the tape weds his recognizable, affected cadences with a newfound furious urgency in both his voice and his flow, while also broadening his thematic palette and softening enough in moments (“Cocoa Butter Kisses,” “Everybody’s Something“) to further forecast his artistic evolution. Coloring Book, then, represented Chance fully in his feels and influences: a fusion of gospel-rap and hip hop balladry symbiotically interacts with, and enriches, the tape’s more viscerally pleasurable anthems (“No Problem”) and propulsive, dancey detours (“All Night”), while lyrically pivoting from the present pleasures of teenagedom to a transitional preoccupation with both future-gazing and melancholic reflectiveness.

The Big Day — Chance’s first release that’s being billed as an “album” — was conceived of, and is informed by, the rapper’s recent nuptials. Chance opts for an excisional approach here: Where the progression across his trio of mixtapes complicate the music’s emotional and psychological terrain, the joyful exuberance of the immediate is almost exclusively the interest here. That isn’t inherently a problem, and there is indeed a lot of breezy and dewy-eyed affection to he found in Chance’s exaltations. But the act of drilling down on such a specific human experience demands a commitment to depth, in the absence of breadth, and lacking here is the introspection and interrogation necessary to frame this intentionality.This narrow focus means even potentially thorny ruminations (“The only way to survive is to go crazy”) are mined for their romantic value at the expense of anything more complex. And spread thin across an expansive 70 minutes, this approach results in some of Chance’s career-worst bars, with more substantive subject matter abruptly abandoned for soppy, cornball proclamations (“Very smart, and she very fine, and she very kind”) and nonsensical would-be one-liners (“Life is short as a midget, but mine’s a little LeBron”).

There is no denying a certain maddening shapelessness to the album’s construction, but nor does it feel sincere to dismiss it as an artless faceplant.

The problem, then, seems to be one of saturation – The Big Day is a lot. Sonically, there is plenty of shared DNA with Coloring Book, the orchestral production and auto-tuned choral backup vocals again frequently lend a religious tenor to the music. But whereas Chance’s last mixtape sought to express a life of spiritual complexity through a union of theme and sound – on Coloring Book, spiritual regenesis can be found equally in God, blunts, and nostalgia, in jazzy horns, twinkling piano, or overtly worshipful choirs – The Big Day presents a haphazard mix of gospel, house, funk, ‘90s hip-hop, and synth-pop, without real organization or progression. Even the litany of features on the album feels beholden to a quantity-over-quality dictum, vacillating between inspired and senseless – Randy Newman, underutilized here, nevertheless employs his recognizable warble to bring needed character to “5 Year Plan” while, in a brilliant bid of selfless artistry, Chance hands off the album’s closing verse (on standout track “Zanies and Fools”) to Nicki Minaj, who promptly delivers her best bars in years. But then there are others, like Shawn Mendes’s unnecessary presence on “Ballin Flossin,” or MadeinTYO’s spot on “Hot Shower,” a particular moment of bloat emphasized by DaBaby’s cadence-shifting greatness one verse later, that distract.

That isn’t to say that there aren’t tracks — plenty of them, in fact — that impress despite the album’s tonal whiplash, and otherwise general disarray. “Sun Come Down” is a particular highlight, a more lyrically modulated confessional, favoring sincere expressions over the saccharine platitudes found elsewhere on the album, with a pared-down beat built around strumming guitar, traps, and tambourine, and layered over ethereal wails. “Let’s Go on the Run” is all propulsion, the deep distortion of the verses and chorus complimented by a momentary respite of rasped falsetto on the bridge, and it makes for a mirroring and pairing with the preceding (and album-best) track, “The Big Day.” Feeling deeply indebted to co-producer Francis Starlite’s penchant for ‘80s sensibilities (blatantly Genesis-inspired drums dominate), the singer also delivers the album’s most effective feature here: subverting his usual tonal delicacy and complementing Chance’s raw, whispered crooning, Francis instead surprises with an extended bit of clipped screaming, giving voice to the rapper’s primal, pre-wedding exorcisms: “Fuck money, shit, fuck, shit, tell ‘em, burn it…Still wanna, drink it, fuck it, drink it , drink it, fuck it, shoot it, I don’t wanna.” And indeed, this exclamatory may represent the thoughts of many listeners at the end of The Big Day. There is no denying a certain maddening shapelessness to the album’s construction, but nor does it feel sincere to dismiss it as an artless faceplant. There is more than enough sonic innovation and jaunty swagger to suggest that, with curation, there may be a wholly successful album here In its current form, it’s simply too much, and thus paradoxically not enough. The question, then, of whether this exists as an uneven if euphoric interlude in Chance’s output — or if it’s indicative of a more seismic and permanent shift in vision — feels, as yet, unanswered. Or maybe the simple answer is that his wedding just isn’t as interesting to us as it is to him. 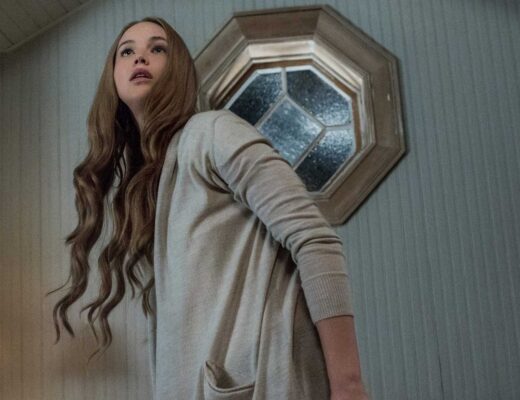 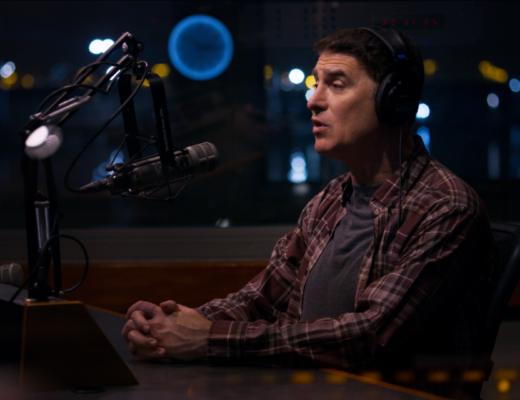 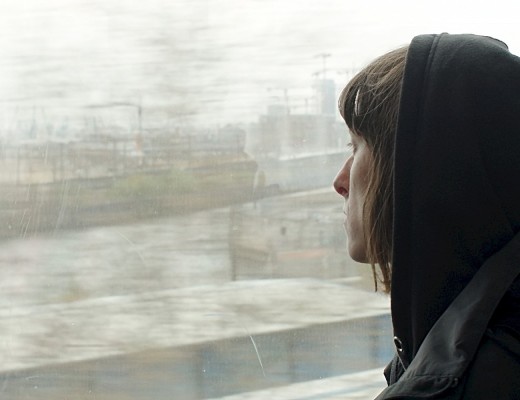