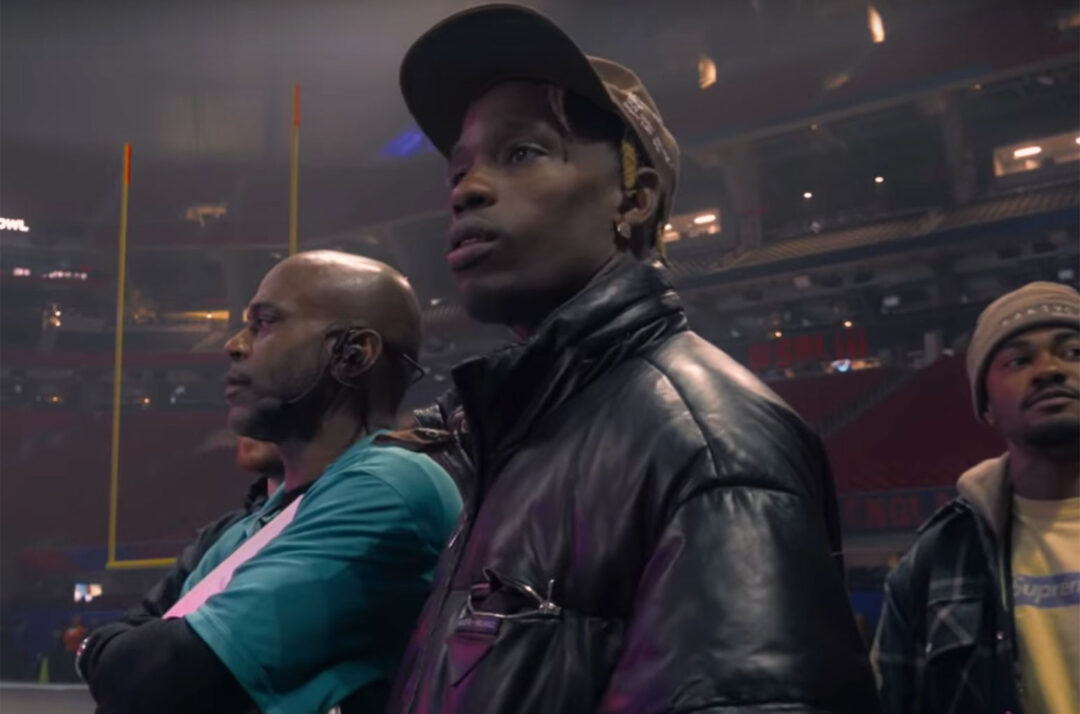 One must marvel at Travis Scott’s dramatic cultural ascendancy. The 28-year-old hip-hop artist currently operates in the highest strata of pop stardom, put there by his rabid, young fanbase. And yet a mere five years ago, it seemed as if Scott would end up a punchline — that certain factions of the music blog Illuminati would insist that he is merely a meme, another Kanye protege poised to embarrass G.O.O.D. Music. The critical community, and the casual music consumer, will come at any project from different angles, but critics’ mad dash to dismiss Scott (and subsequent backpedaling in recent years) has signaled a power shift. Scott hasn’t really needed to bow to the usual gatekeepers, which isn’t to suggest that he’s some kind of homegrown sensation, or that he’s subverted the system. It’s more that Scott understands this system, intrinsically, and that he has helped to reveal the parts of it that are now mostly vestigial.

What we get is a relitigation of a pop culture news cycle: fun in a salacious, tabloid sort of way, but lacking in genuine insight. The footage of Scott’s live performances, interspersed amongst the interpersonal dramas, showcase the powerful bond between artist and audience.

With all of this in mind, Travis Scott: Look Mom I Can Fly reads as both a logical move for the newly media savvy rapper, and a defensive rebuke to those who claim his work to be vapid. The documentary seeks to shade in Scott’s biography by establishing an underdog mythos. Making Scott ‘the little rapper that could’ is, of course, a bit goofy, but at times it’s also a little endearing — ultimately, though, one does grow skeptical of the degree to which Scott needs us to buy what he’s selling. Look Mom I Can Fly opens with Scott’s much-publicized arrest for inciting a riot at an Arkansas show, before proceeding to chronicle his (also much-publicized) relationship with Kylie Jenner. This portion of the film offers us a peek inside the intimate life of an ultra-famous couple’s relatable concerns about the impending birth of their daughter, and the newfound responsibilities that come attached — even if we are always aware that all of this is straight out of the Kardashian playbook.

In other words, Look Mom I Can Fly is not a particularly interesting document of this major milestone for Scott. In fact, the film isn’t particularly useful in providing any new information. Instead, what we get is a relitigation of a pop culture news cycle: fun in a salacious, tabloid sort of way, but lacking in genuine insight. The footage of Scott’s live performances, interspersed amongst the interpersonal dramas, showcase the powerful bond between artist and audience. The shows get positively raucous, with Scott repeatedly stage diving into a throng of moshing teens, who scream along to his songs with surprising intensity. These live performances envigorate Scott’s sleepy pop-trap anthems and provide a better justification for his success than any goofy tale of celebrity hardship or Kanye endorsement ever could. Look Mom I Can Fly is an earnest testament to the strength of Scott’s brand and the decadence of his lifestyle. But as a more traditional concert film, he really could have said more with less.

You can currently stream White Trash Tyler’s Travis Scott: Look Mom I Can Fly on Netflix. 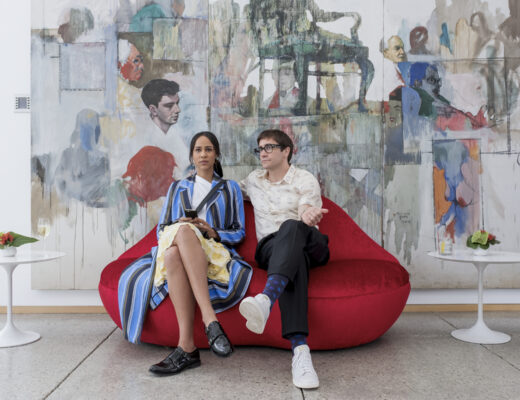 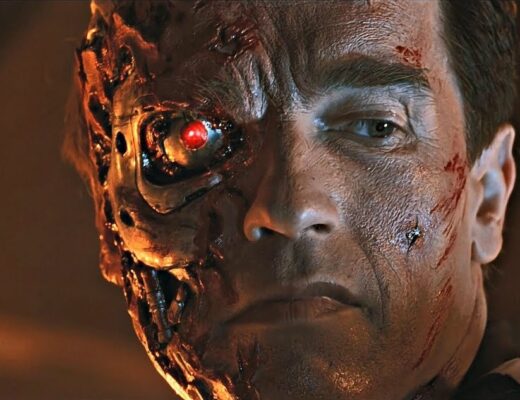 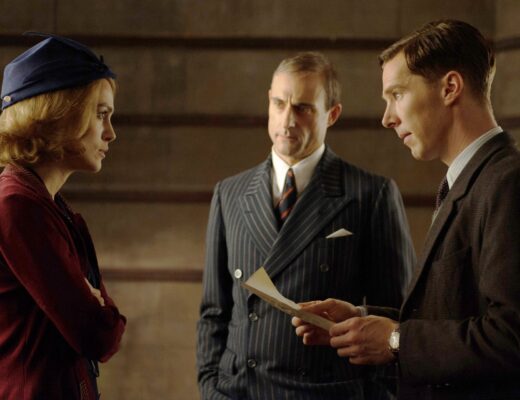