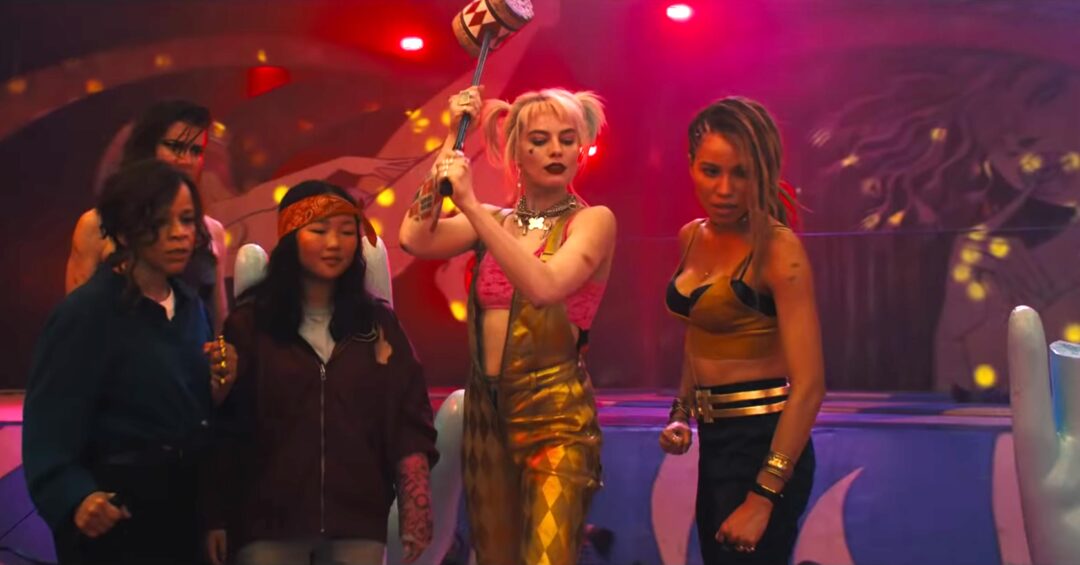 Ostensibly a spinoff from 2016’s Suicide Squad, Birds of Prey wisely abandons most of that film’s macho swagger — and, much more pointedly, its iteration of the Joker character — in favor of some easily digestible pop feminism in the form of a softened version of Margot Robbie’s Harley Quinn. Having extricated herself from the clutches of the Clown Prince of Crime (or just Puddin’, as she calls him), Harley is ready to strike out on her own as a criminal powerhouse in Gotham City. But first she gets twisted up in a chase for a stolen diamond involving an alcoholic cop (Rosie Perez), a tough nightclub singer (Jurnee Smollett-Bell), a mob heiress-turned-assassin (Mary Elizabeth WInstead), and little girl pickpocket (Ella Jay Basco). Everyone rotates through the orbit of the city’s new and deadly crime boss, Roman Sionis (Ewan McGregor), who wants the diamond for his own. All of those convolutions come through in a rather tedious flashback-heavy first half, during which Birds of Prey tries to duplicate Deadpool’s irreverence, fourth-wall breaking, and endless needle drops. And while it’s often quite clever and frequently funny, the time-shifting structure seriously kills any momentum, winding up feeling like so much shoe leather until our heroines team up against the bad guy.

Pretty refreshing for a film that could have just as easily settled for extending a comic-book brand with a bit of toothless corporate feminism.

Thankfully, the entire cast is very apparently having a good time, with McGregor and Chris Messina as his very nasty henchman taking the MVP trophy. Robbie gets to lean into Quinn’s cute killer doll persona, this time without all of Suicide Squad’s lingering shots of her ass (although this film might have been better served by that one’s more vicious and dangerous take on the character). And McGregor in particular seems to be having a blast, playing a total narcissist psycho that clearly takes glee in stuff like peeling peoples’ faces off. Whether it’s a problem that this shittiest of shitty men from which the film’s women need to break free is explicitly coded queer remains of interest, but it’s a terrific turn.

More importantly, when the action comes it’s surprisingly good work from director Cathy Yan, especially for a director working at this budget level for the first time (in no small part due to an uncredited Chad Stahelski of John Wick fame). The fight choreography is sturdy and the editing sharp, rarely cutting away from impacts or unnecessarily cutting up longer takes, and keeping close-ups to a minimum. A mid-film assault on a police station with bean-bag pellets and grenade launchers may have benefitted from a meaner, deadlier Quinn, but the desired effect of brutal physical comedy comes through, which on the whole is pretty refreshing for a film that could have just as easily settled for extending a comic-book brand with a bit of toothless corporate feminism. 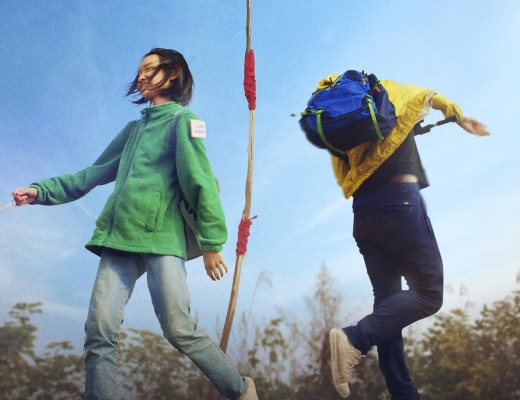 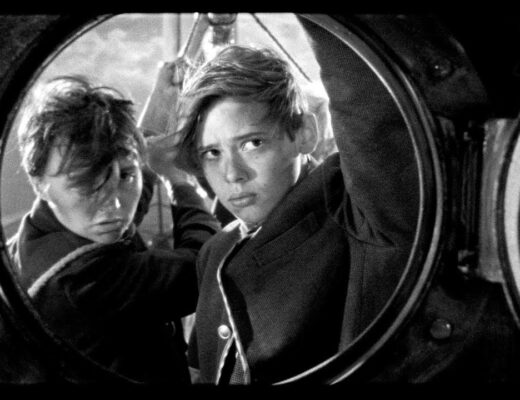 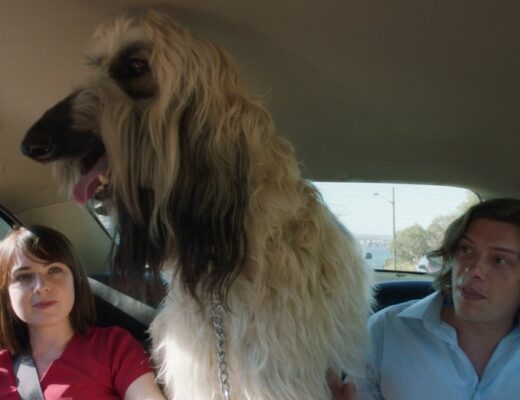