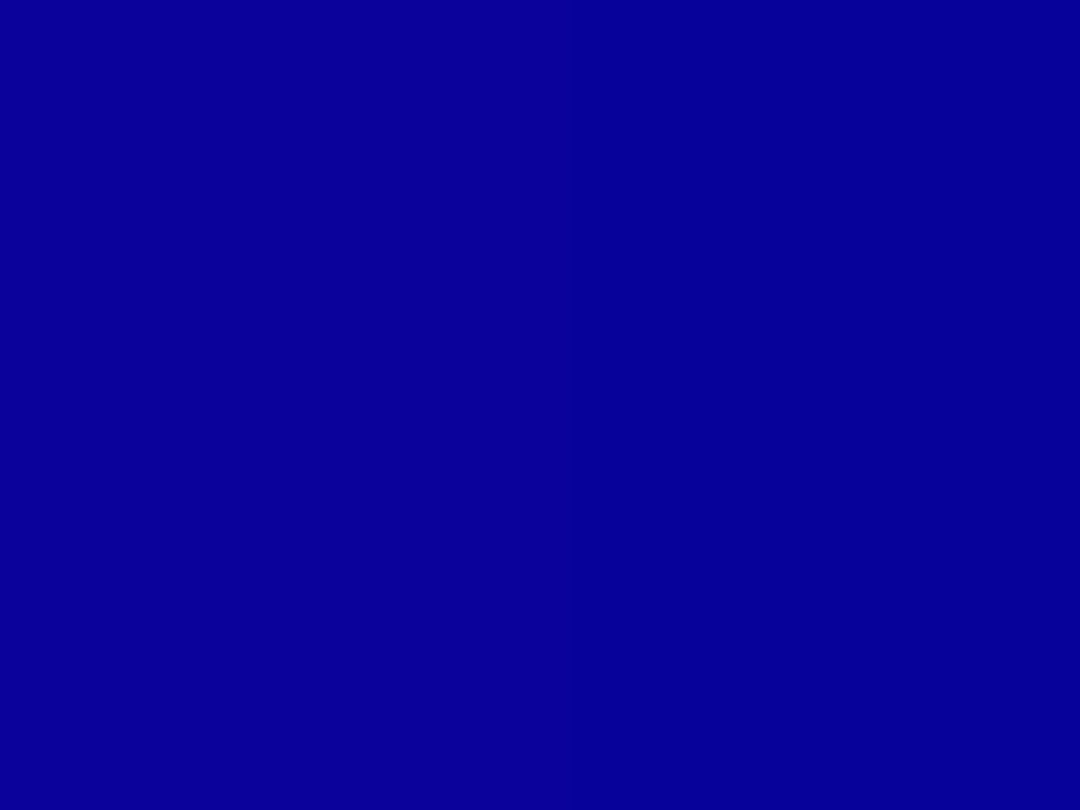 Classifying Blue strictly as a piece of cinema seems like a rather odd distinction, considering Derek Jarman breaks the cardinal sin of the medium by removing any and all moving images from his final product. Instead, we’re given only one image — or, only one color, to be more accurate: International Klein Blue. It’s a darkish, ultramarine hue that was first mixed by minimalist painter/performance artist Yves Klein, internationally known for his large, single-color monochrome paintings. Klein claimed these works as an “open window to freedom, as the possibility of being immersed in the immeasurable existence of color,” one that focused more on texture and composition than on depth of field. This is also another major transgression Jarman is committing in terms of claiming authorship within the mode of cinema: there’s no dimensionality attempted on screen, which is arguably the biggest thing the medium has going for it. Lacking a function as essential as this, should one just watch a play instead? Or read a book? Or engage with any other form of popular art that can successfully convey a diegetic fiction in the same manner that filmed theatre could? Without movement — or, if we’re getting technical here, the illusion of movement presented onto a two-dimensional apparatus — cinema renders itself as useless; a stitched-together Frankenstein’s monster of literature (narrative), performance/dance (acting), sculpture (scale), and recorded music (rhythm and limited duration).

This intense level of intimacy could only be accomplished by forgoing obtrusive structural elements, such as montage or even basic editing, in order to enter into the realm of the poetically metaphysical.

Indeed, Blue borrows heavily from these listed methods and practices as a necessity to elicit an emotional response beyond a purely surface-level one.  Yet, it’s through this refusal to accept a conventional form that Jarman is able to accomplish what Klein expressed nearly three decades earlier: to reach the transcendental through the most essential of means. So it should be unsurprising to note that he had been a fan of the French artist since first viewing his work in 1974, and continued to develop ideas surrounding a ‘blue film’ throughout the next two decades. The concept was finally developed after losing his eyesight after years of AIDS-related complications, rendering him unable to see anything other than a few shades of blue. So in a sense, we experience Blue from Jarman’s immediate focal point of view; he invites viewers into his compromised subjectivity, an act of vulnerability that exposes the permeating fear of his everyday existence. An understanding is ultimately made — not a literal one, more metaphorically — between audience and creator: one that asks for a relatively brief sliver of time to dote on the seemingly mundane. The fixed visual field, at first, seems solely designed to test patience, to frustrate and confuse; one becomes forced, like Jarman, to make due and find ways to overcome these limitations. He narrates throughout, slipping in and out of narrative prose and diaristic musings, calling upon a cast of loyal collaborators to assist him in this act of emancipation; he dwells upon his hopes, the dreams he knows he’ll never accomplish, the state of his body as it continues to fail him, all before naming his deceased companions who (like Jarman himself five months later) had succumbed to AIDS. This intense level of intimacy could only be accomplished by forgoing obtrusive structural elements, such as montage or even basic editing, in order to enter into the realm of the poetically metaphysical; it’s a domain most commercial cinema tends to avoid, hoping to keep viewers unaware of their own presence while watching a dramatized world. Jarman does the opposite here: he asks for us to recognize not just our role as spectator observing a man delivering a postscript on his life, but as beings who share the universal need to find the sublime in never-ending despair, a call to both radical empathy and introspection. When you think about it, it’s a notion that’s rather cinematic. 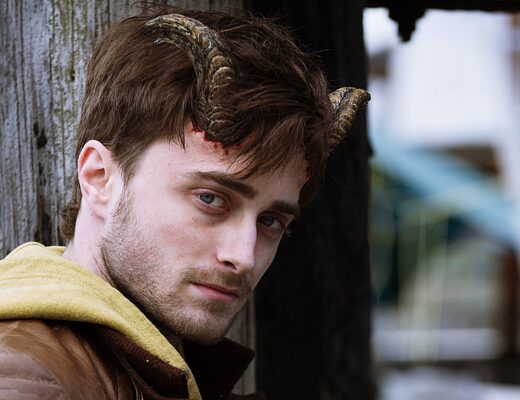 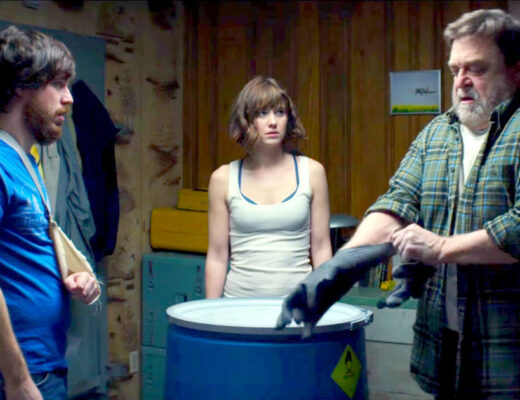