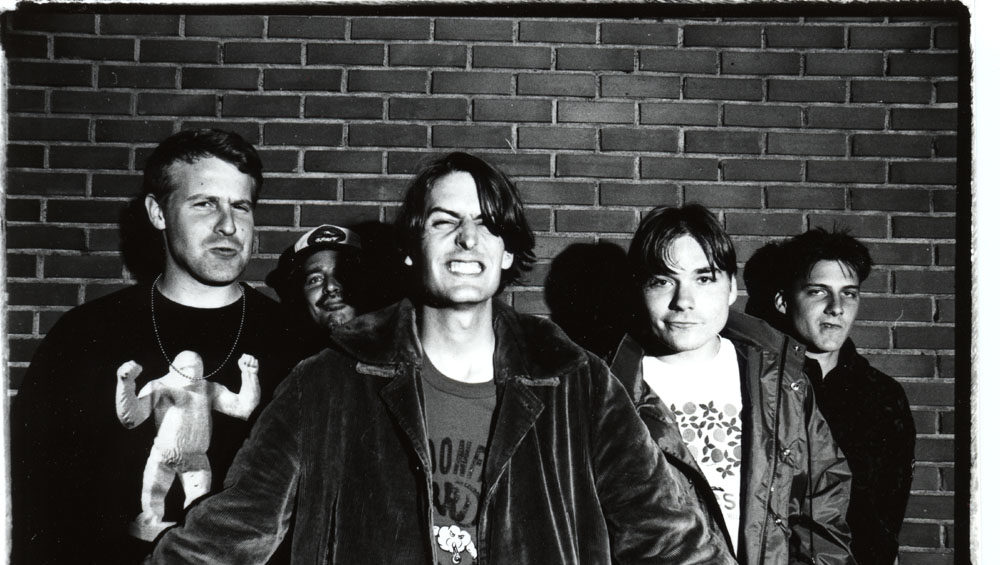 During their ten-year stint as a recording band, Pavement showcased a talent for evolutionary steps with markedly small adjustments. On paper, there are a lot of commonalities between Slanted & Enchanted — their lo-fi, noisy 1992 debut album, plenty canon-worthy in its own right — and it’s follow-up, 1994’s Crooked Rain, Crooked Rain. But by simplifying the arrangements and cutting out some sound, Pavement’s sophomore effort embodies a new approach, developing a slackerish aesthetic that diverges into a chic sound that would seepthrough the 90s and be shared by suburbanites and city-dwelling outsiders alike. The album’s influences can still be seen today; between the oft-half spoken, deadpan lyrics, and the relaxed instrumentals, you’d be pressed to find a college campus without a half-baked, but fully stoned, successor. And, for good reason: The caustic, self-deprecating lyricism of Crooked Rain, Crooked Rain seems like an honest and repeatable endeavor for those suffering from ennui. Singer, songwriter and guitarist Stephen Malkmus, along with the rest of the band, thrive in crafting characters and stories that are beautifully poetic — rife with double entendre, a touch of earnest mundanity, and a lot of confessions. Although never not playful, Crooked Rain, Crooked Rain’s sardonic tone cuts deep and reveals bruises left on middle-class members of Generation X.

The album’s influences can still be seen today; between the oft-half spoken, deadpan lyrics, and the relaxed instrumentals, you’d be pressed to find a college campus without a half-baked, but fully stoned, successor.

Crooked Rain, Crooked Rain has all the ingredients of a post-Boomer masterpiece: reflections on war, class, and bygone eras of liberation. On “Stop Breathin,” Malkmus uses a stream of tennis metaphors to paint the picture of a lost soldier, a poignant juxtaposition calling back to the days that he spent working at a country club. “Dad they broke me,” he croons, from the soldier’s perspective, with intimacy. It’s one of many unforgettable hooks from the album, like the chill singing of “She is the queen of Casa Pasadena” on “Heaven Is a Truck,” the staccato keys of the outro to “Range Life,” and the beachy vocalizations of “Cut Your Hair.” “I need to sleep, why won’t you let me,” Malkmus pleads on this album’s sprawling finale, “Fillmore Jive” — a lyrical (and instrumental) lament that yearns for the yesteryears of rock music, mocking its emerging directions. But while Pavement may have lacked foresight in this messaging, because everything they’re bidding adieu to still exists now, that’s partly thanks to them. Today, Crooked Rain, Crooked Rain feels mighty significant — especially in the wake of Malkmus collaborator, friend, and contemporary David Berman’s death. Pavement and Silver Jews’ music signifies a time where wayward stoner-types could find each other and make no-frills music emblematic of an era, of a counterculture. With the persistence of their music, the tradition may live on. 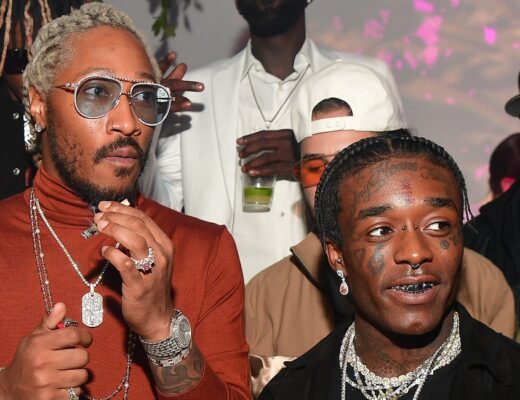 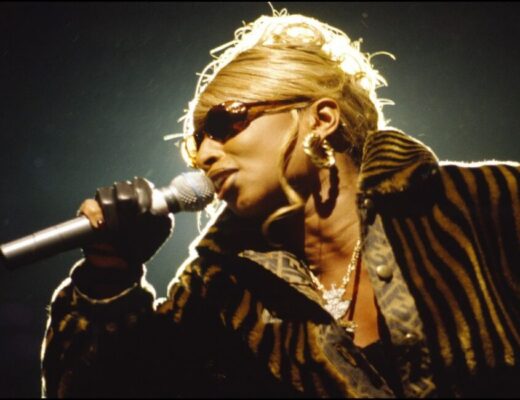 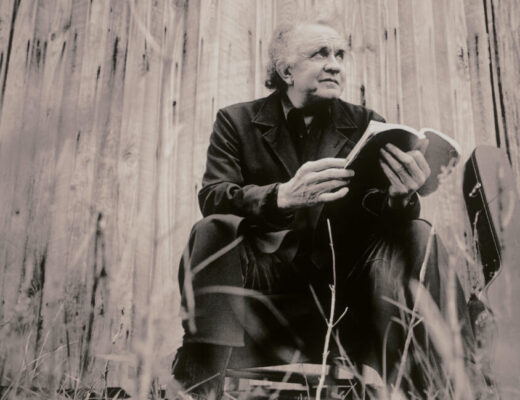 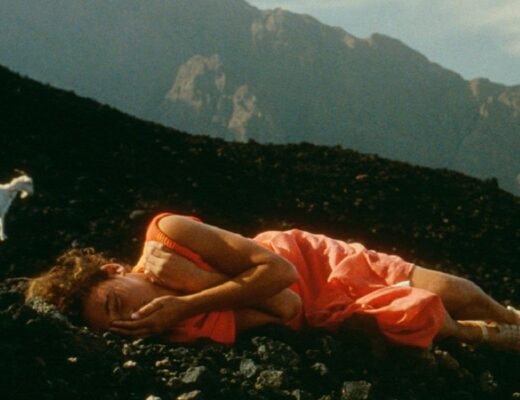 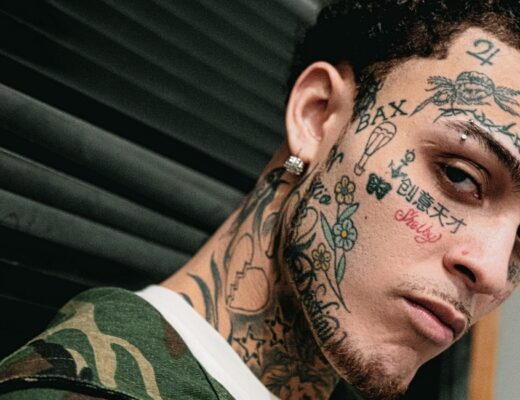