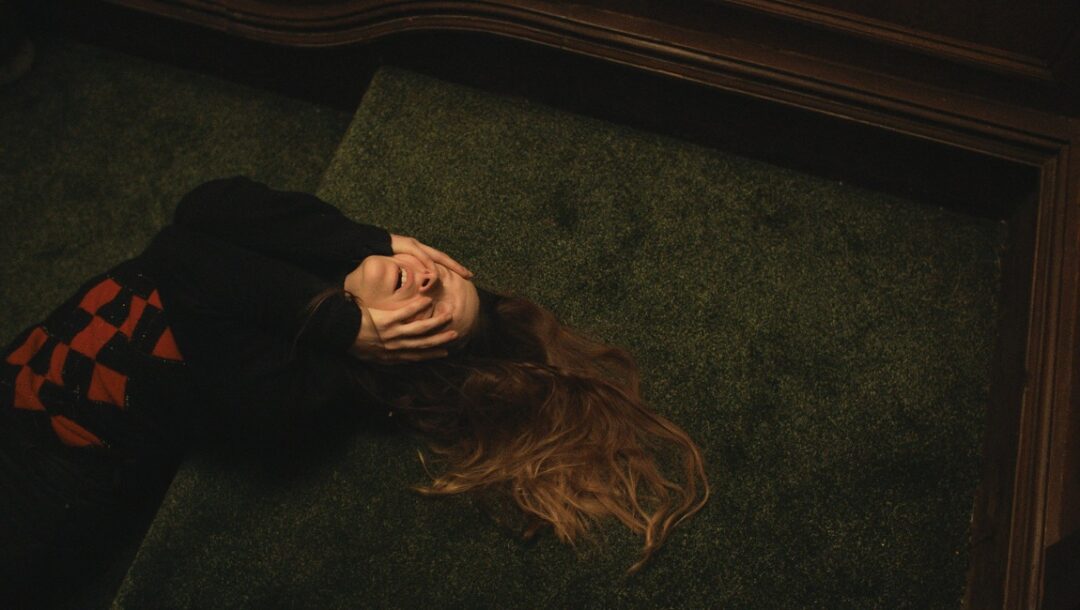 Saint Maud is a horror film of masterful tension and religious complication.

It doesn’t take much to surmise why indie studio-of-the-moment A24 snapped up Rose Glass‘s creepy debut Saint Maud right out of the Toronto Film Festival. Pulsating as it is, this psychological horror is a masterclass in slow-brewing tension that sees nurse Maud (Morfydd Clark) enter the home of dying ex-dancing star Amanda (Jennifer Ehle) in order to take care of her in her final days. The result is an initial tentative friendship between the two that becomes increasingly volatile when Maud’s newfound devotion to orthodox Christianity clashes with the former artist’s wilder side. Glass smartly opts for the slow accumulation of horror, impressively orchestrating the unravelling mood of Maud’s repressed self-involvement. This allows the film’s incredible sound design to take center stage, as every diegetic action contributes another layer, while Welsh newcomer Clark proves a dark revelation in her eerie maintenance of Maud’s altruistic facade. The bodyshock techniques and supernatural elements of Saint Maud recall the distortion between reality and delusion in Darren Aronofsky’s “Black Swan” (2010), which also focused on the obsession of an ambitious woman fervent on what her destiny should be. If anything, one wonders perhaps too much about Maud’s past, and Glass does not seem keen to provide much of an outlet for her beyond a tenuous friend who reveals very little in the way of backstory. There is a palpable feeling of something sadder and more unrelenting underneath Maud’s existential dilemma, psychological territory that feels prepped but ultimately isn’t mined. But what is present still makes for much chew on, particularly concerning religion and the problematic nature of prioritizing sacrifice over personal fulfillment. So while Saint Maud may well prove tough viewing for people with traditional ideas about faith, their conversion was never likely the aim of this tense, challenging exercise in subversive thematics and dogmatics. 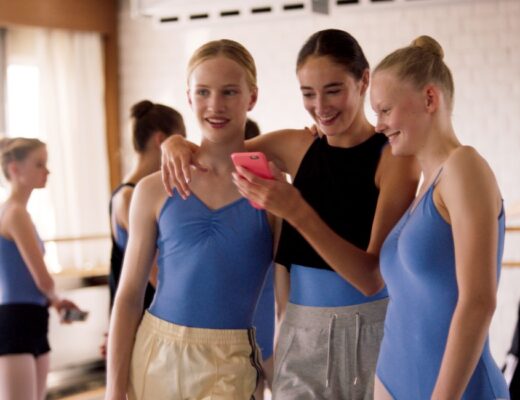 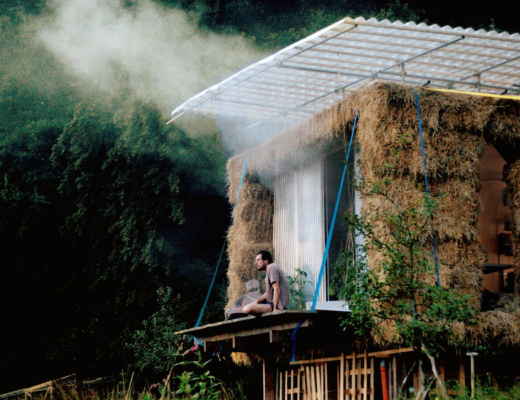 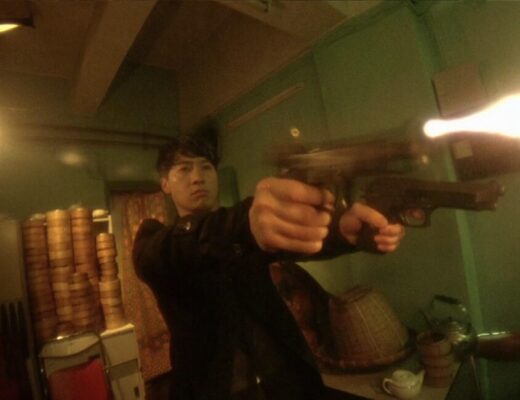