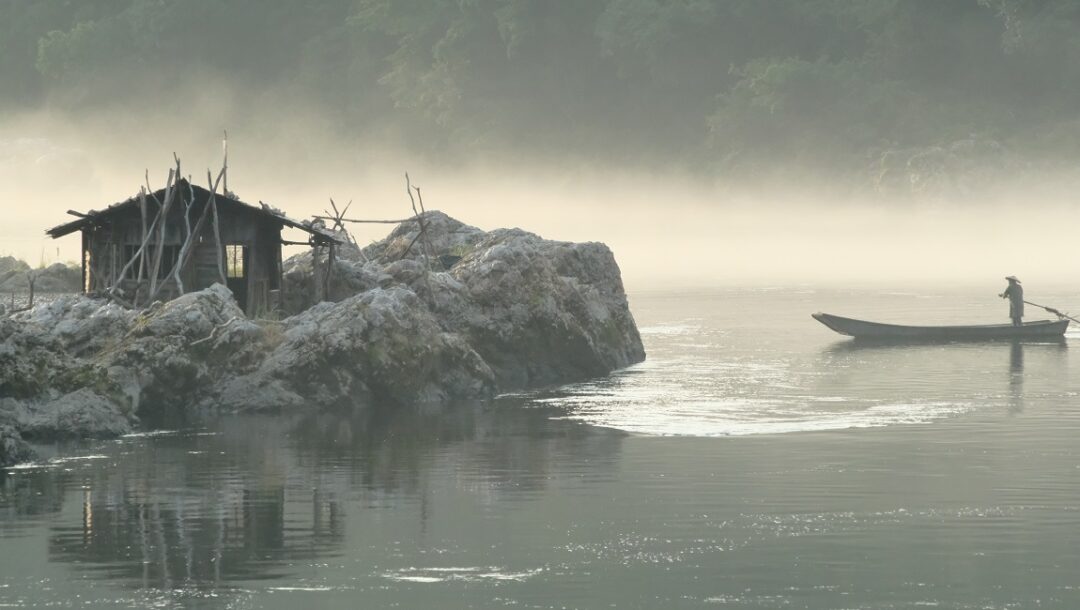 Ten years after his debut feature, Looking for Cherry Blossoms (2009), actor-turned-director Joe Odagiri‘s belated follow-up, They Say Nothing Stays the Same, was selected in a sidebar of last year’s Venice Film Festival. A meditative lamentation for a defunct way of life, the film is centered around lowly ferryman Toichi (Akira Emoto), whose livelihood is threatened by the construction of a new bridge on his stretch of a Japanese river. When he encounters a young girl drifting aimlessly through the water, he feels bound to take her in, which leads him to confront the harsh realities of his own future. The characters Toichi ferries across the river provide their own catalysts for catharsis, ranging from a forgetful doctor eager to embrace change, to a nostalgic old woman (enlivened in lovely fashion by Mitsukô Kusabue) returning to her birthplace only to realize that the now-desolate village she once called home no longer means anything to her. Odagiri’s somber observations about transitional issues within traditionalist communities make this slow disquisition of a dying occupation a rewarding experience. While Toichi may be contemplating his impending redundancy, he does not outwardly betray his emotions until the dawn of industrialization is forced upon him. “When something new comes along, the old things go. That’s how it is,” he explains to his mysterious rescuee, as Emoto movingly, soulfully embodies this weathered veteran. Given the expertise of the assembled crew, the film unsurprisingly looks gorgeous: with his customary flair, cinematographer Christopher Doyle capitalizes on the picturesque potential of Japan’s stunning river bends, while Academy Award-winning costume designer Emi Wada authentically captures the quaintness of rural living. While They Say Nothing Stays the Same is largely a patient and understated drama, its epilogue of sorts, in which the introduction of an extremely violent plot device forces the characters’ hands, feels rather drastic. This abrupt tonal shift is strange, but not entirely without power, its bleakness reinforcing many of Odagiri’s recurring themes: the demands of economic efficiency and the thankless nature of a life lived in humble servitude. 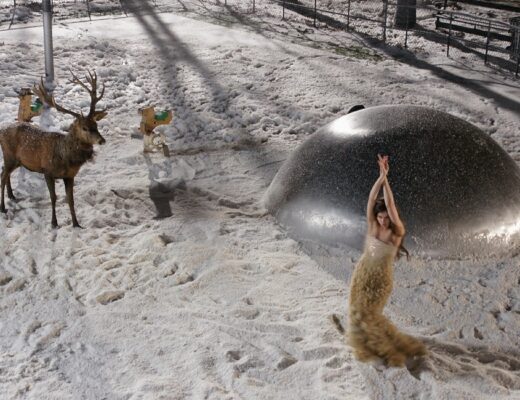