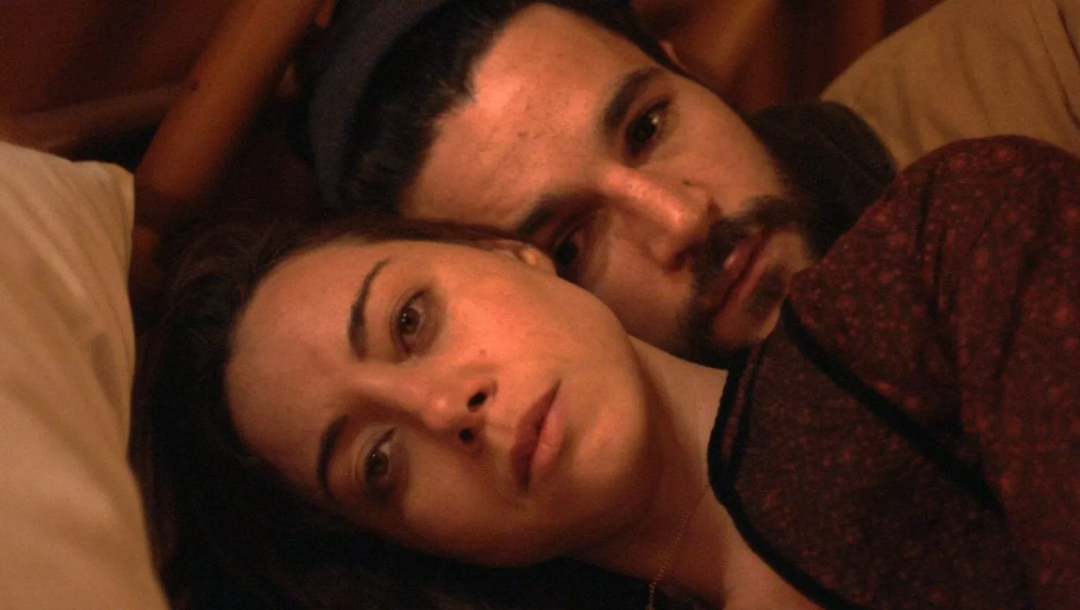 In the debate between mimesis and anti-mimesis, Lawrence Michael Levine’s Black Bear proffers a third possibility — that life is art in organic action. It’s perhaps inaccurate, and is certainly reductive, to suggest that these are three answers to the same question, as Levine almost certainly does not intend his film to be a refutation of either familiar maxim. But approaching the film with this general framework in mind does lend aid in penetrating its intricate design. A diptych work (one that tantalizingly ends with the promise of an infinite extension), Black Bear is constructed of two tempestuous halves that inform and enrich each other, shifting motivation and pathology among its three primaries and introducing a crucial meta framework. The film’s first half finds Allison (Aubrey Plaza), a film director, seeking respite at a woodsy artists’ retreat run by Gabe (Christopher Abbott) and his pregnant wife Blair (Sarah Gadon). There is simmering, passive-aggressive tension between the latter two, and Allison both fans the flames and lightens the mood, according to her whims — at one point she announces, “I’ve been lying since the second I got here.” This proclamation is foundational to the film itself, concerned as it is with the nature of authenticity vs. performance in our lives and the measure of control we have over that particular dichotomy. It’s also a line that shortly leads into Black Bear’s back half, which is where its thesis begins in earnest.

In this second section, Levine delivers something like an inversion of the film’s first half, but it’s less strictly antipodal than a warped feedback loop, of sorts. Here, Gabe is the film director, married to Allison, the film’s star, but conspiring with Blair to raise his wife’s suspicion as to his fidelity in order to encourage a method performance; unsurprisingly, the film’s plot reflects the first half’s aura of paranoia and domestic insecurity. Much of the narrative fodder remains the same but with altered context in the second half: a lakeside cabin provides the setting, but also present this go-round is a film crew; an uncomfortable, prolonged scene of domestic discord unfolds, only here it’s part of the film (within-a-film) that Gabe is making; and various details — nighttime swims, substance-aided meltdowns, abandoned beds — take new shape. Indeed, the film recalls Mulholland Drive in its unsettled mood, hazy dream logic, and in the way it deals with notions of identity, particularly in the face of cultural expectations but also of life’s general evolution; a bear even makes a foreboding appearance…twice. But Black Bear is less of a puzzle than an impressionistic articulation of identity lost; teasing out one-to-one connections here is fruitless in the face of the film’s more broadly suggestive tenor, which admittedly both generates and forfeits power. Where viewers are conditioned to expect a certain mode of reality, one that suggests a more casual, governing narrative, Levine is instead content to offer only two tenuous parts that speak to the same truth — that this perhaps untidy amalgam births a greater honesty. Given all this, both Wildean and Greco conceptions of the life-art relationship find footing, but reducing Levine’s playful two-panel contrast to any film-specific discourse is restricting — this isn’t just another self-involved, self-congratulatory film about the act of making film and/or art. If anything, Levine leans toward anti-mimesis, but Black Bear boasts a tragic inflection that subverts such an easy reading: the film suggests, despite the deliberate manipulations its characters employ, that life is refractory, resistant to our efforts at control, which amount to futile, sometimes beautiful and sometimes cruel, works of art. 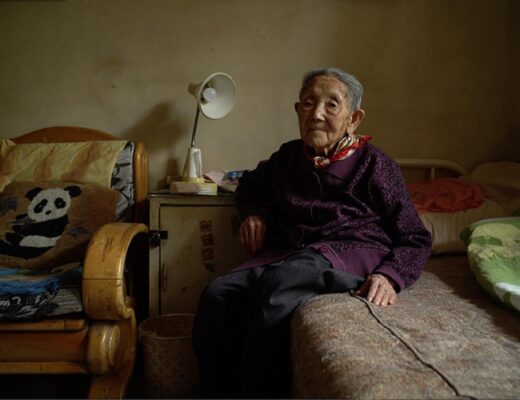 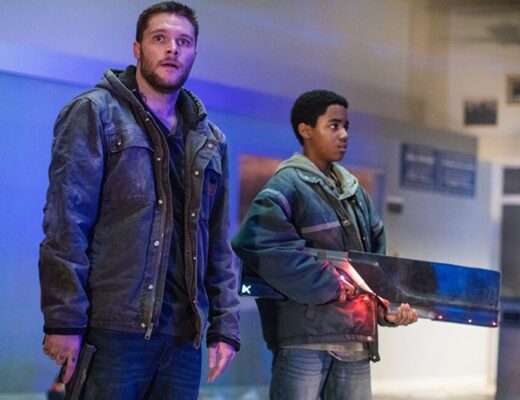