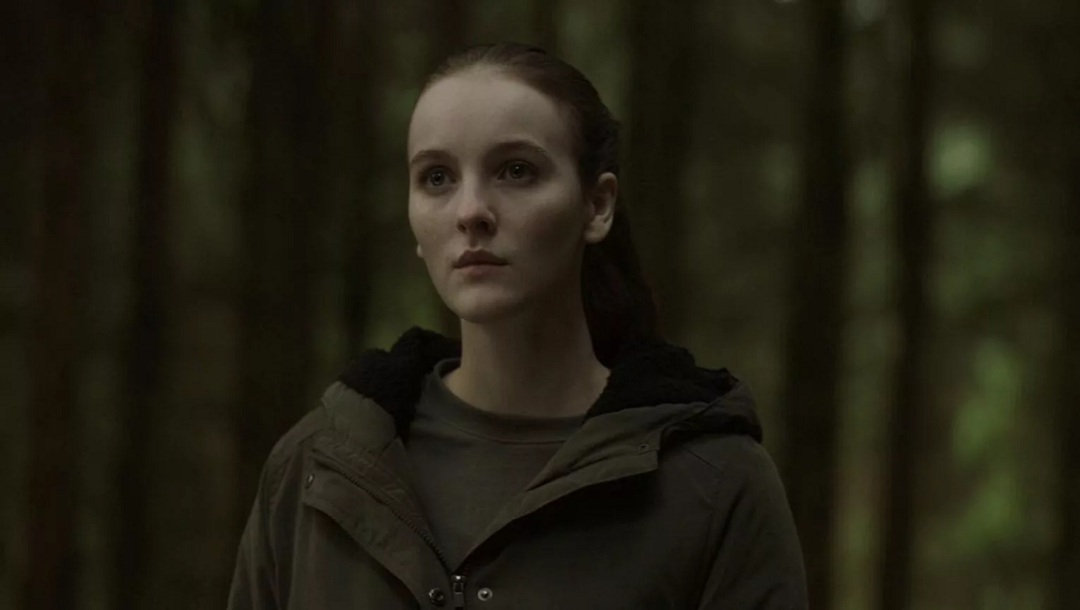 So cold and somber that it becomes dramatically inert, Rose Plays Julie aspires to be a metaphysical investigation into identity but instead gets swallowed up in its own moody ennui. Written and directed by the duo of Christine Molloy and Joe Lawlor, the film begins with Rose (Ann Skelly) speaking in voiceover to persons unknown, as she imagines meeting someone for the first time. It quickly follows that Rose, a veterinary student in her early 20s, was adopted as a baby and has somehow tracked down her birth mother. Rose has already decided to contact her, despite the adoption papers specifically noting that the mother wished to remain anonymous. It’s not entirely clear what Rose wants to accomplish with this meeting, other than a vague declaration of “finding the person she was supposed to be,” and the first half of Rose Plays Julie teases the possibility of becoming a horror film, with Rose positioned as the stalker (the name on her original birth certificate is Julie, which given the film’s title foreshadows a kind of roleplaying). Rose’s birth mother is a woman named Ellen (Orla Brady), a middle-aged actress who lives in London and has moved on with her life, getting married and having another child. Rose fixates first on Ellen’s movies, then tracks her down on set to force a meeting. Ellen eventually relents and agrees to a conversation with Rose that she hopes will put the young woman at ease, or at least get her out of her hair. Instead, after some prodding, Ellen finally confesses that Rose was the result of a rape and that Ellen has no desire to either relive the long-ago trauma or further engage with its lingering consequence — namely, Rose.

To describe more of the plot would be a disservice to any potential viewers out there, as the film changes gears to first focus on the burgeoning relationship between Rose and Ellen, and then introduces Peter (Aidan Gillen), who may or may not be Ellen’s rapist and Rose’s father. Rose Plays Julie has atmosphere to spare but quickly becomes monotonous; Molloy and Lawlor have a nice eye for crisp, symmetrical compositions, and their camera glides over surfaces with a calm remove. But they frequently rely on the same formal tricks, slowly pushing in on a figure or object, then slowly, slowly pulling the camera back again. While initially effective at eliciting a creeping sense of dread, it becomes dulled through overuse. Young Skelly has an impossible role; that she is a void seeking an identity is part of the point, but the filmmakers can’t seem to navigate how to make her more than that. She’s less a character than a concept that hasn’t fully taken shape. As a veterinarian student, Rose is privy to animal euthanasia and studying organs for signs of disease, clearly worried that her violent origins and familial lineage might have infected her. Like the film itself, it’s a metaphor that’s simultaneously aloof and heavy-handed. There’s admittedly a lot to like here, including the performances; Brady in particular is fantastic, navigating tricky emotional terrain as she decides just how much she wants to be involved in Rose’s life, and anyone familiar with Gillen from his time on Game of Thrones should pretty well be able to predict the true nature of his character. It’s a shame, then, that the filmmakers can’t figure out how to fully explore the questions of identity they tentatively raise (at one point a character leaves someone a note asking “Who Are You?” just to underline the theme), eventually sidelining Rose altogether and retreating to well-worn revenge tropes. Evil acts have consequences, but there’s only forced emotional catharsis here. 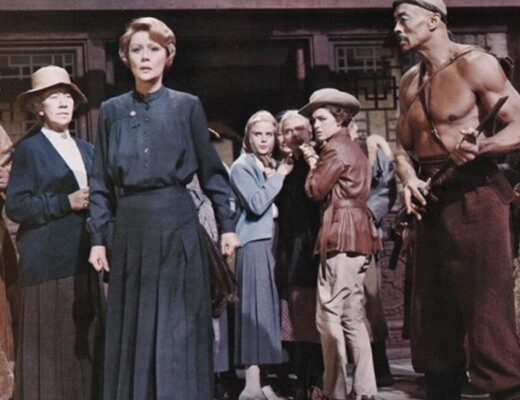 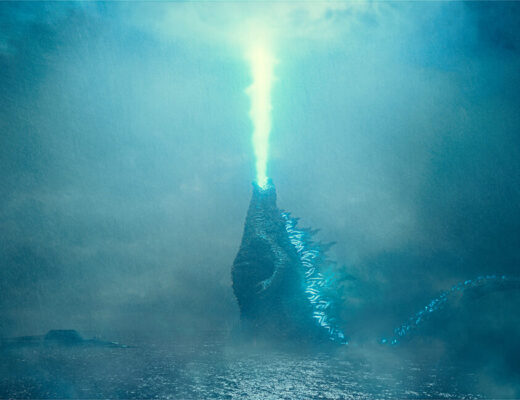 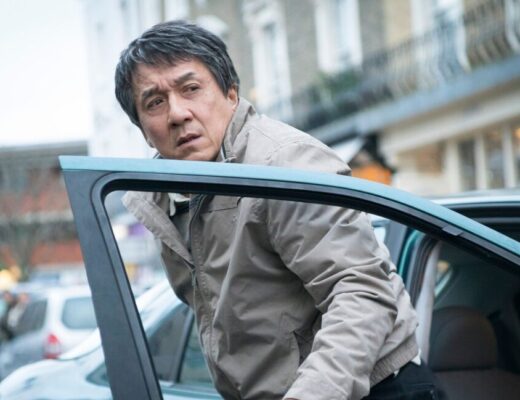