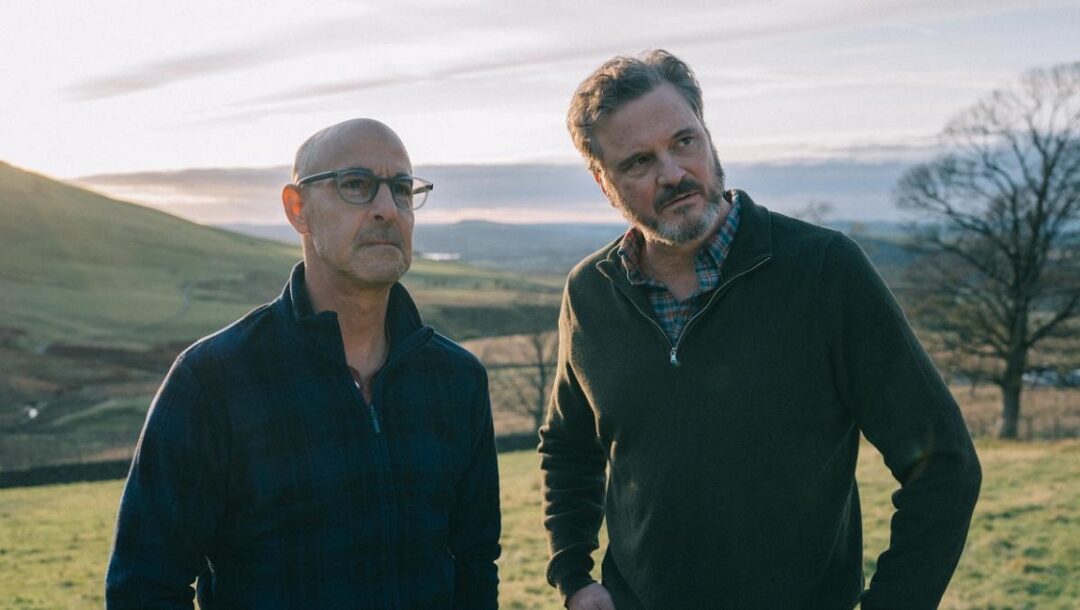 While actor-turned-director Harry Macqueen‘s debut film Hinterland utilized the premise of a road trip to chronicle a fractured, intimate relationship (earning fetching reviews from critics in the process), his follow-up, Supernova, also features a physical journey designed to mirror its character’s emotional upheaval. Supernova depicts the relationship between Sam (Colin Firth) and Tusker (Stanley Tucci), a couple who embark on a trip across Britain in their campervan to meet family and friends following Tusker’s recent diagnosis of early-onset dementia. A rather opportune advert for touring the English countryside, Supernova is far from a leisurely experience, powerful and gut-wrenching in its discussion of terminal illness and the harsh path to acceptance that comes with that. Both Firth and Tucci are at the top of their game, elegantly playing off each other as a charismatic couple attuned to the savvy observations in Macqueen’s tender screenplay. The interdependence of their long-term relationship is particularly evident; small details, such as their instinct to accentuate positives when either notices the other is ailing, are touching, and Tucci’s approach to detailing Tusker’s deterioration is commendably distinct, peppered with tiny inflections which hint at the toll of his condition. His performance considers minute details of compromised brain function, such as the muscular spasms and split-second lapses in thought that come with such debilitating conditions. The result is a film that is often painful to watch but which feels vital in its resounding frankness about the difficult choices one faces when the prospect of death becomes an imminent reality. To its credit, Supernova features a gay romance that could be easily interchanged with a heterosexual one, speaking to the universality of both love and death with profound candor, and balancing out the innate sentimentality that comes with films of this ilk. 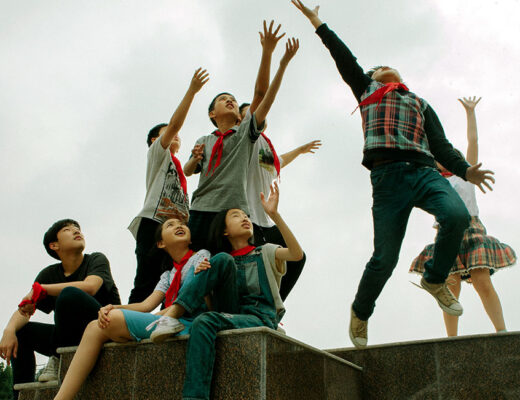 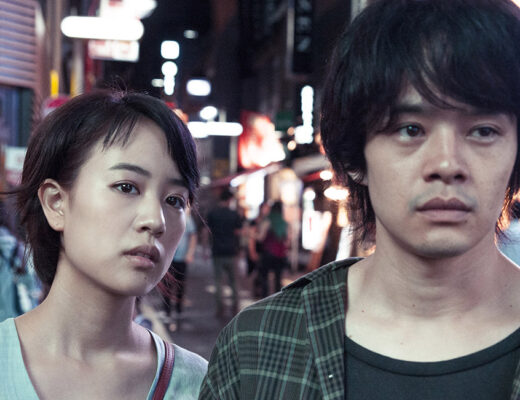 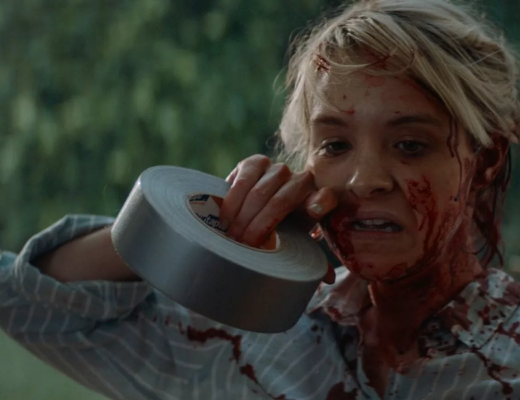