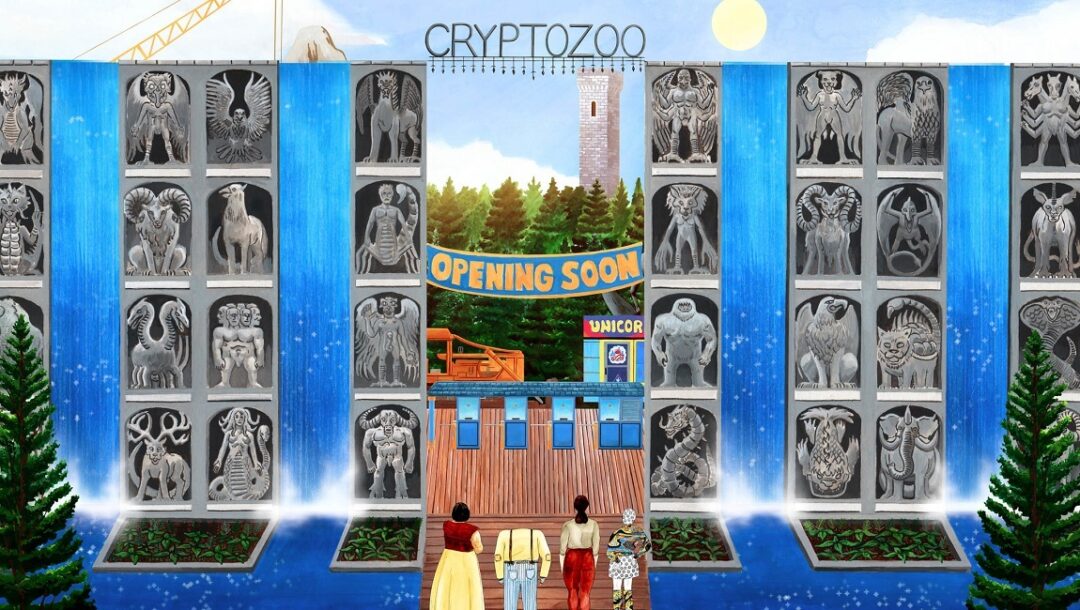 In Cryptozoo, artist and animator Dash Shaw concocts an unusual story about cryptids, which, for cryptozoological initiates, are mythical creatures of legend like Bigfoot, El Chupacabra, or the Jersey Devil. But instead of a story about a couple who go into the woods and discover some grotesque animal — the stuff of the film’s opening feint — the film opens up into a rather big adventure following Lauren on her quest to save cryptids from black market captors and place them in a sanctuary called Cryptozoo, which will one day be open to the public. Of particular importance is the Baku, a Japanese dream-eating tapir — it’s the inspiration for the Pokémon Drowzee — that is in danger of falling into the hands of the American government who wish to weaponize it in order to steal the dreams of the counterculture. It might be easy for some to write off Cryptozoo’s Adult Swim-adjacent animation style and deadpan dialogue as simple quirk, but its potent mix of spy and adventure movie tropes, interspersed with thoughtful discussion of zoological ethics, reveals a movie with a lot on its mind, both formally and thematically.

Take, for example, the way Shaw draws humans as messes of wiry linework, their faces changing with every perspective shift. At first glance, these people are deeply strange creations, almost unrecognizable from the animated people who populate other works, and at times even inhuman. But as the film progresses and more of these people pop up and share the screen together, their oddity becomes normalized. The cryptids, on the other hand, are often drawn with much cleaner and geometric linework, most especially the ones furthest from humanoid form. Phoebe, a gorgon, appears human and is drawn similarly to Laura and the others, but under her headscarf, the mess of snakes that makes up her “hair” shares those clean lines with the other cryptids. With this, Dash Shaw’s art here reveals its point: that “normal” is only normal because it is common, and thus the bizarre nature of the cryptids has nothing to do with look, only scarcity.

In fact, this is Laura’s justification for the Cryptozoo as a public good and sanctuary, not simply another zoo: through exposure, the public might come to understand and identify cryptids as normal. But under capitalism and myriad other systemic constraints, it might as well be a theme park for gawking, an objection Phoebe raises time and again. Pliny, a boy whose oversized face is located on his torso, may take joy in receiving a doll of his likeness, but what would it mean for him to sell those same dolls to hordes of tourists who only exoticize his differences? When Laura’s search for the Baku takes her to a strip club, Phoebe draws a parallel, commenting that though many of the women here want to dance, they do so in a system that complicates their choice and agency. Here, too, are Shaw’s artistic choices notable: the strippers are pointedly sketeched in silhouette, as Shaw’s apparent preoccupation with drawing boobs in all other contexts is countered by his refusal to draw anything that could actually be described as erotic leering.

But Cryptozoo isn’t just lessons in sociology. The globe-trotting escapades and grand finale, which unleashes cryptid after cryptid, are compelling both for their frequently psychedelic visuals and the film’s sturdy adventure storytelling. By the time things get bloody, it makes for a genuinely harrowing climax. The film’s thematic concerns are by no means pushed to the side here — if anything, they’re of utmost importance to the mayhem — but what’s most enjoyable in the final act is the surprise of watching the action spectacle overcome an animation style that would not seem to lend itself well to any action at all. It’s as exciting as the third acts from any of the number of the cleaner, more expensive animated movies in recent history, unleashing plenty of pure energy and filmmaking gusto on its way out the door. 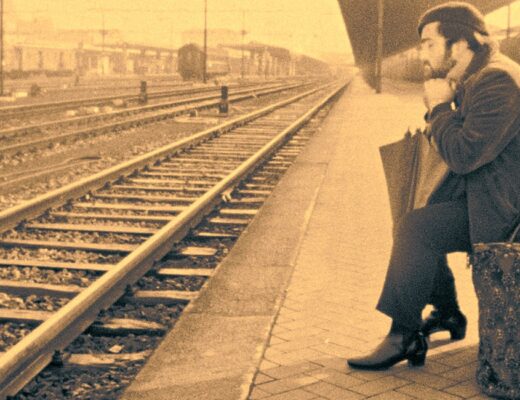 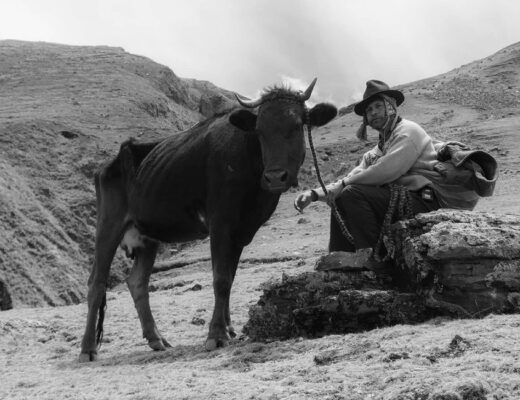 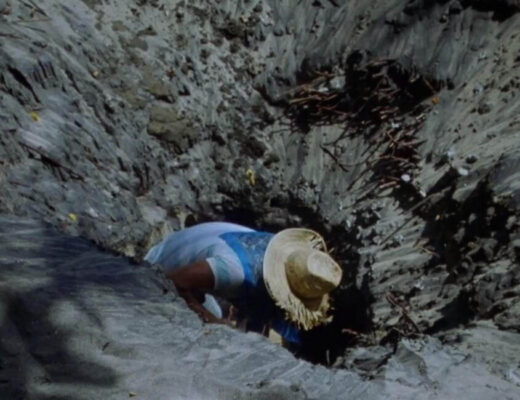 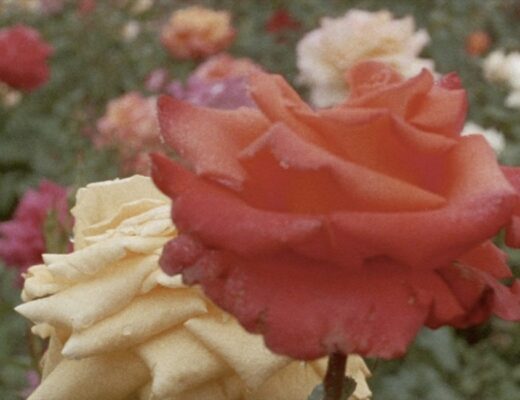 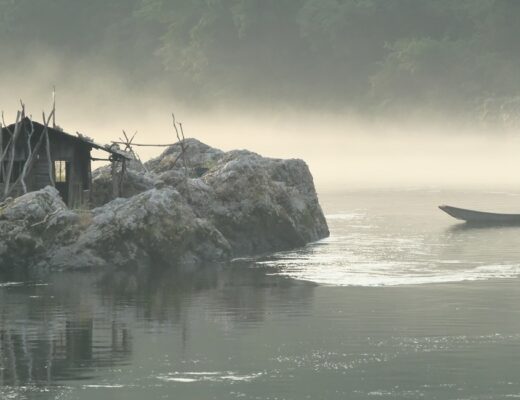