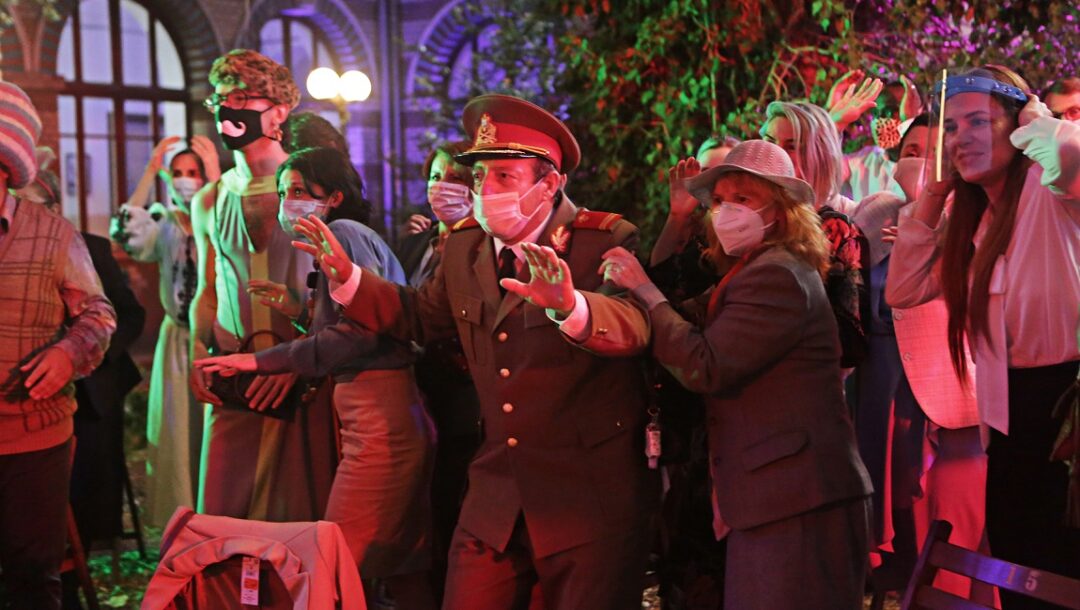 Radu Jude’s films are an acquired taste, his unconventional brand of humor droller than Wes Anderson, more off-kilter than Tati, yet less misanthropic than Lanthimos. Both Uppercase Print and I Do Not Care If We Go Down in History as Barbarians, two recent reckonings with Romanian complicity in tyrannical regimes, exemplify their director’s stylistic idiosyncrasies. Despite incorporating archival footage, re-enactments, and piercing irony into patchworks of meta-theatrical performance, they don’t have the overtness characteristic of modern American satire (think 2006’s outrageously provocative Borat and its borderline-didactic, DNC-sponsored sequel), which their outwardly garish presentations suggest. This applies even more so to his latest work. Leaving the historical subjects of communism and fascism in his other films for the present-day, it examines an enduring legacy of social and national conservatism and its troubling implications for sexual and personal freedom.

Subtitled as the “sketch of a popular film” and segmented into three chapters, Bad Luck Banging or Loony Porn reveals a proclivity for free-flowing intellection via its essayistic blend of documentary, fiction, and aphorism. Emi, a secondary-school teacher, incurs the wrath of outraged parents after her sex tape finds its way online against her wishes. Citing trauma and violation on behalf of their children, they clamor for an official parent-teacher meeting to demand her resignation. Jude’s triptych presentation saves its meat for last, content with nibbling on starters that illuminate what essentially amounts to a cross-section of urban Romanian society. Shot during lockdown, the film incorporates the COVID-19 pandemic via extended sequences of Emi walking on Bucharest’s streets in the day, running errands and attempting to mitigate her predicament before the moral jury that evening. Pedestrians in masks openly acknowledge the camera’s presence, and Jude, recalling Tati’s techniques of isolation, frames moments of semi-staged slapstick against the backdrop of buildings and billboards. A stranger scorns Emi’s inability to afford a car; another runs a passerby over with his. 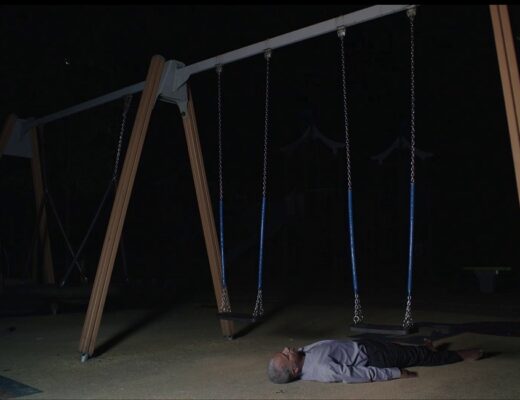 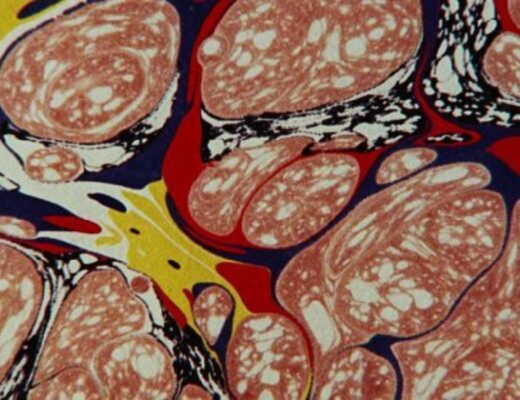 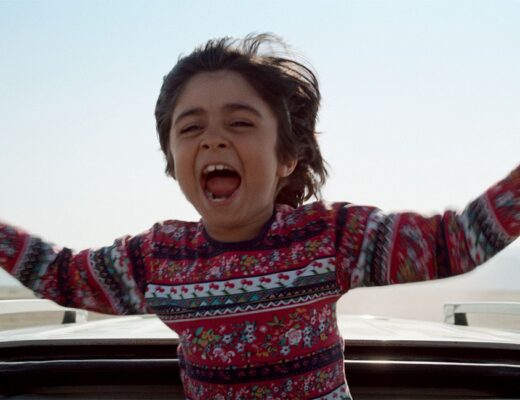 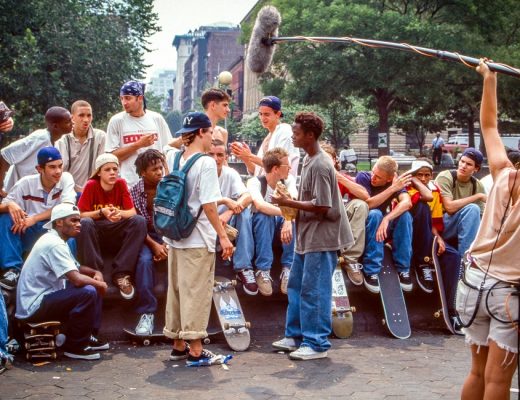 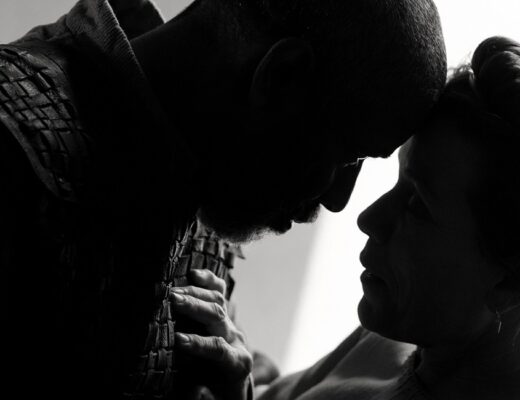