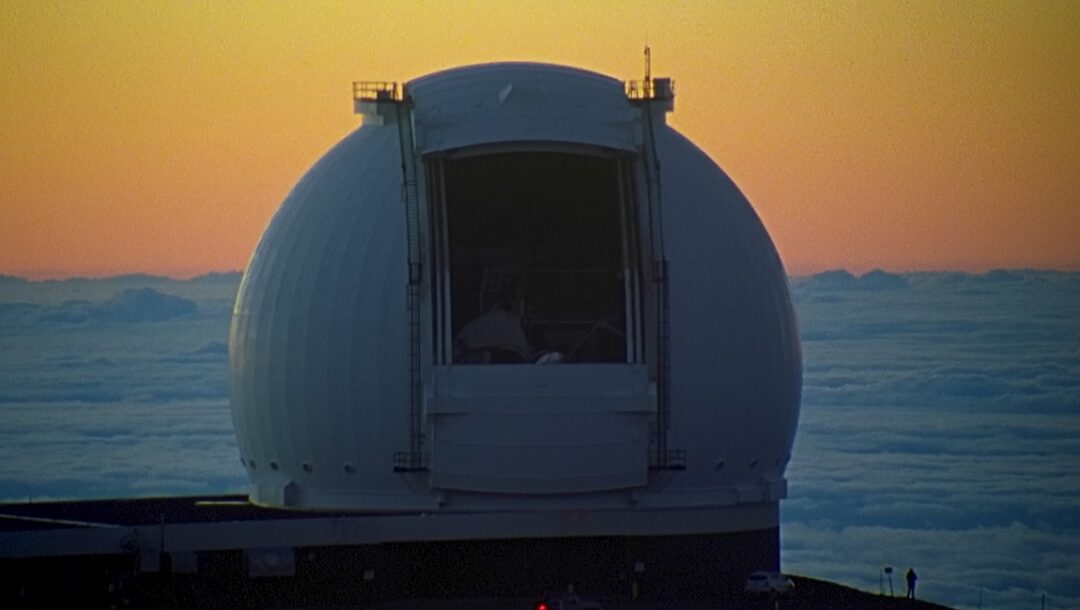 Located somewhere in the Pacific Ocean — a body of water so macroscale it covers nearly half of the planet in terms of surface area and depth — is a relatively small island group built on borrowed time. Or, more specifically, the crisis surrounding this archipelago’s s structural foundation is one dependent upon environmental variables which might be agitated enough to one day finally “go off,” so to say. This is the precarious nature of Hawaii’s existence, which is the central concern of Fern Silva’s Rock Bottom Riser: that this hot crater built from magma will violently burst out of control. That isn’t to suggest this isn’t already occurring in nature, but when the volcanoes do erupt, at least here, Silva’s camera scrupulously observes the outpouring of vaporous emissions and oozing, viscous basalt discharge in a manner that suggests a cosmic unity to the proceedings; the sheer magnitude of these natural movements are impressive on a phenomenological level and mesmerizing formally, with each new modulation the lava takes while rippling across the molten, foaming black mass.

Now, located somewhere within a different division of quantitative measurements — think time, not space; Rock Bottom Riser’s hour-plus runtime, in this case — there is a rigorously mounted, richly-textured short work that succinctly conveys its central thesis in about 15 minutes. This is a mode (and, more importantly, length) more typical amongst Fern Silva’s previous ethnographic pieces, but this being his first foray into feature-length duration, there obviously needs to be a little more going on to justify the additional 55 minutes. And there certainly is — including discussions of the colonial legacy of science, the communal debate around the construction of a 30-meter telescope on the sacred Mauna Kea mountain, the controversy surrounding Dwayne “The Rock” Johnson being cast as King Kamehameha when the actor isn’t an Indigenous Hawaiian — but none of these various threads are particularly fleshed-out on their own, as they’re usually thrown together to convey some nebulous notion of connectivity. Included in this mix are two particularly strained, highly-cornball sequences involving residents of the island — the first, in a vape shop and set to dubstep; the second, in a classroom setting where students are listening to Simon and Garfunkel — that aim for frivolity but come up short. The latter moment especially, where a teacher — a real hippy-dippy type who would unironically claim that Paul Simon is a poet — plays “I Am An Island,” is so didactic in intent that it throws the work’s internal rhythms out of whack. Ultimately, Riser’s biggest issue lies with the half-hearted attempt to shoehorn a haptic political throughline into the truly incredible footage Silva was able to capture; it ends up bogging his work down with the unnecessarily mundane, or at least that’s what it feels like when considered next to to the weight and totality of Earth’s most destructive exoergic release. 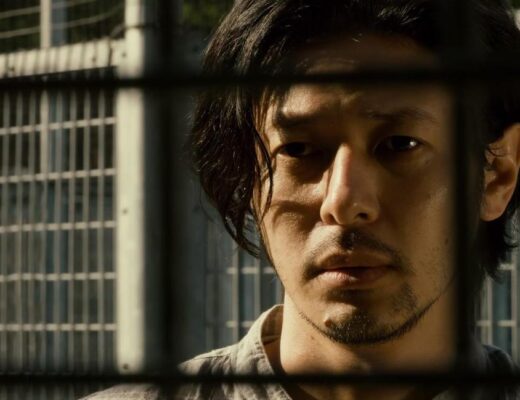 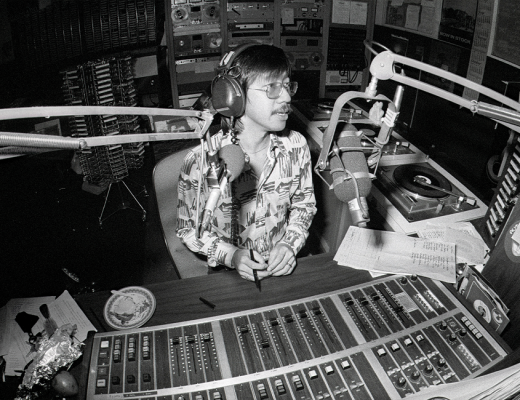 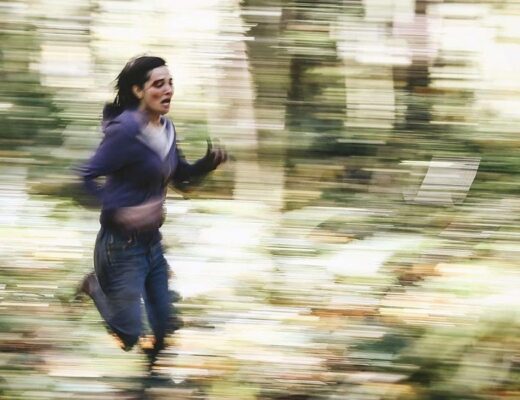 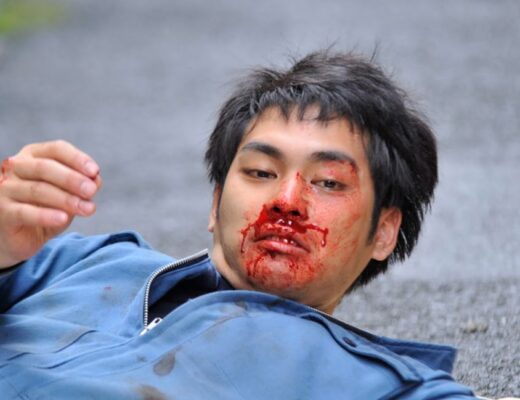 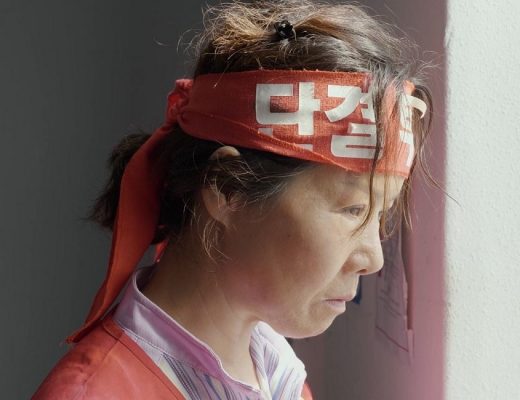 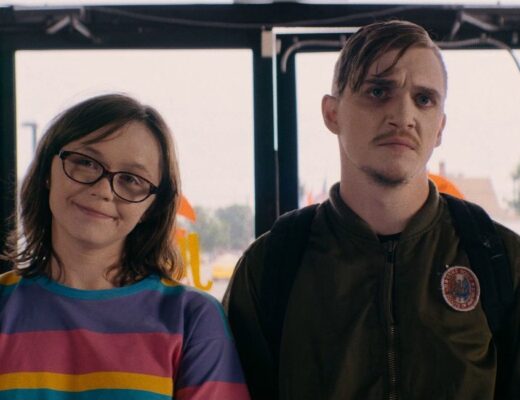