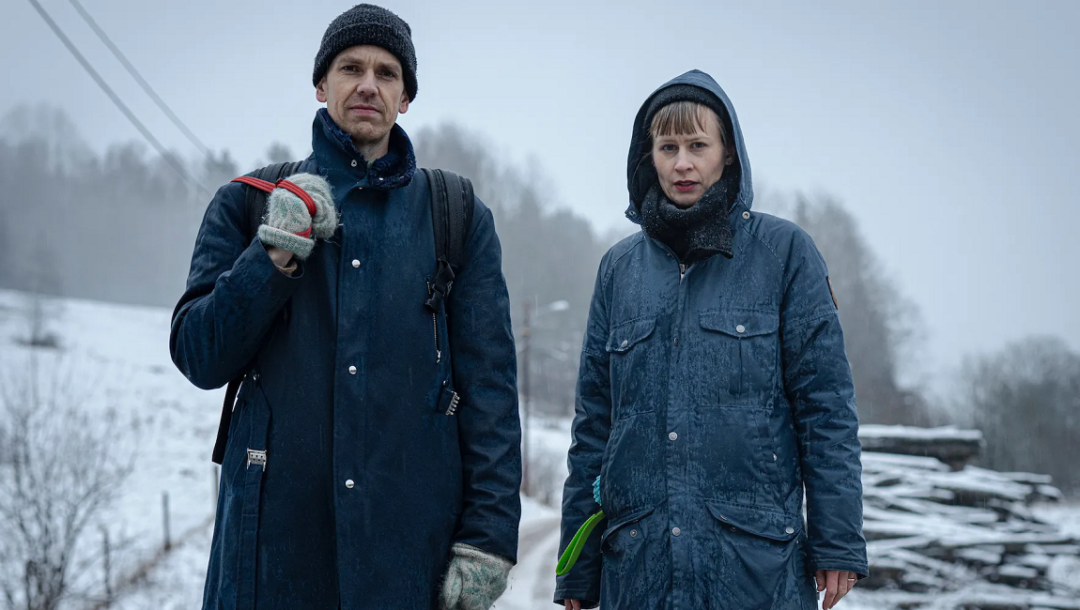 Menneskekollektivet is a heady, carefully-calibrated study of and gorgeous exercise in the act of creation.


“In the beginning, there is no word, and no ‘I’ / In the beginning, there is sound / In the beginning, we create with our mouths” prolific Norwegian singer Jenny Hval states in the opening moments of Menneskekollektivet, both the 12-minute song and the album, the debut full-length LP by duo Lost Girls (the other half of the group being guitarist Håvard Volden). The sparse, ambient electronic instrumentals, which are paired with poetic, carefully composed language about the body, are typical of both Hval’s sound and her explorations — her recent output includes a masterful coming-of-age album about menstruation and a strange novel that reeks of piss. “I reach for a vowel and it’s so soft / I can’t distinguish a Y from a thigh,” she later says on the track, as the production around her builds, her vocal unwaveringly committed to the spoken word. Finally, after many minutes, Hval’s singing voice at last emerges, and it sounds as beautiful as ever, luxuriating in opaque language and steady rhythms that take on an almost anthemic tone against the mesmerizing, repetitive instrumental now featuring a two-toned beat and some laser-ish, spacey synth discharges. Later, in “Carried by Invisible Bodies,” one of the most cheery-sounding tracks Hval has ever produced, she speaks about storytelling and the double fiction of creation in modernity. Much like Proust detailed a double fictitious, decade-long account of writer’s block across his In Search of Lost Time novel cycle, Hval and Volden have here written a fictitious account of the writing process, even of writing Menneskekollektivet itself.

This synthesis happens beyond the lyrics, too: most of the album’s runtime is split between the titular track and centerpiece “Love, Lovers,” which similarly builds piece-by-piece as instruments are layered with crude intentionality, the album slowly unfolding as listeners tune in. Indeed, it’s the strangest sounds and moments that propel this album forward. Starting with some unassuming drums, chimes, and bubblings, it’s a moment a bit more than five minutes in that earns the song its title; as Hval speaks about the failures of language, a riotous tambourine points toward an impending breakdown. “Words just don’t hold things like love, lovers” Hval states, delivering it like a vocal flub, a slip of the tongue before then repeating it in her head voice. Almost imperceptibly, the track builds into a cacophonous, krautrock sound, fully utilizing Volden’s talents across multiple soloing instruments. This fabulous solo work continues on to the album finale, a psychedelic track that cleverly ties the album together, capping things off with a moodily-delivered coda, completing the cycle of creation: “Where we die we become paper / Charcoals and a marker pen / Meanwhile, we are merely content / Creators of what is called real life.” Nearly a decade after their improvisatory, folk outing as Nude on Sand, Hval and Volden have returned with something entirely different, equally as unrestrained, even more curious, and with the welcome addition — literally and figuratively — of electricity. 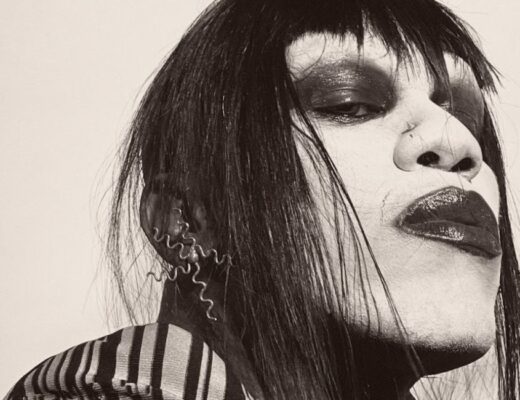 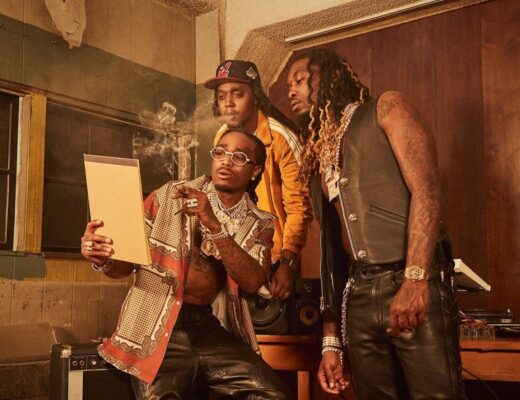 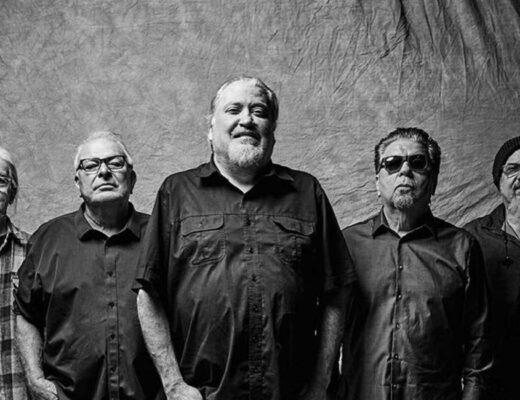 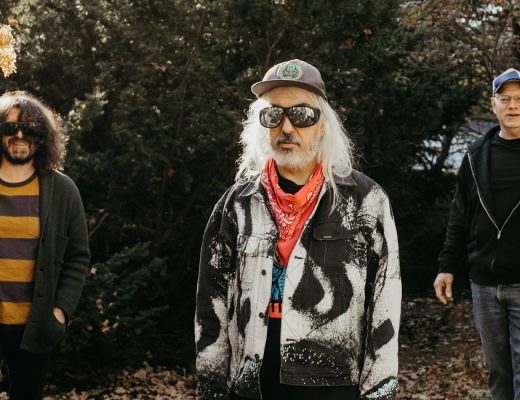 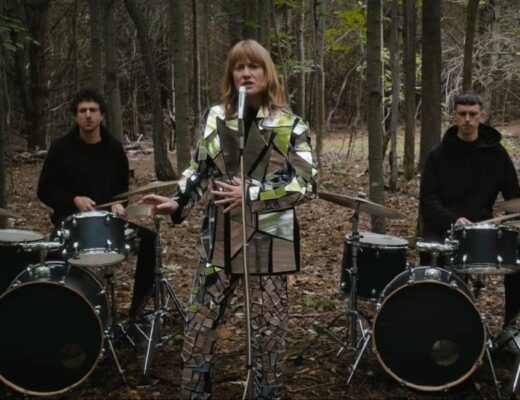