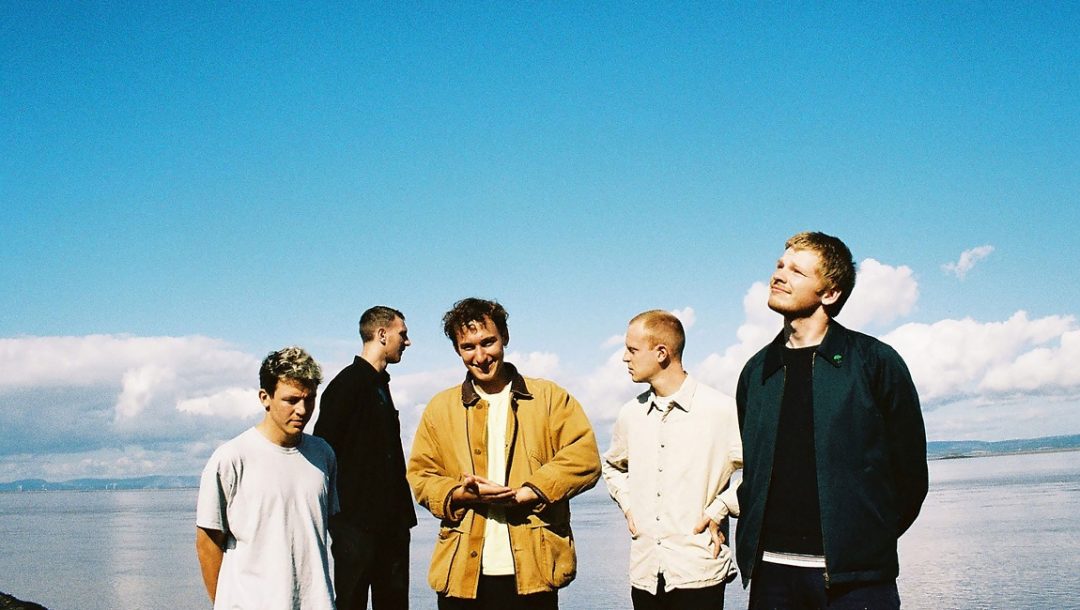 Squid’s debut LP is an unhinged, dancey slice of punk that suggests still further untapped talent for the group.

Following in the country’s decades-long tradition and its contemporary nationalistic shift, something oft, probably incorrectly, labeled post-punk is clearly having a moment in England. Squid, who came up in the same scene as darlings Black Midi and Black Country, New Road — a scene that begs for a new name as “punk” is largely at odds with the centrality of their collective sound — most embodies the post-punk tradition with their angular, spoken vocals, aggressive but funky guitaring, and blistering drumming. Following up two EPs with their debut album, Bright Green Field, Squid has already worked out a signature sound, probably most identifiable on lead single “Narrator,” an eight-and-a-half minute postmodern, anxious romp inspired by Bi Gan’s masterful film Long Day’s Journey into the Night. In the track, two narrators compete, although artist and labelmate Martha Skye Murphy is relegated to a character pleading, screaming for the chance to tell her story while Squid drummer/singer Ollie Judge brags about his omniscience and voice. Musically, it’s a groovy, energetic, and campy dance-punk track that devolves into atonal madness, Martha’s vocals replaced with frightened shrieks and, finally, resigned pleading. It’s abstract yet totally palpable, as the best Squid songs are, and makes for one of the best tracks of 2021 so far. A lot of these same elements are used in album closer, “Pamphlets,” where Judge repetitively boasts a timely refrain of “I don’t go outside!” But despite the song’s technical prowess and some well-placed cowbell, one struggles to find a reason for its inclusion when everything here, plus even more unhinged mania, is unspooled in the aforementioned single.

Preceding “Pamphlets” is “Global Groove,” a track inspired by the 24-hour news cycle and which employs some swelling, ominous horns, lovely soloing guitar, and toned down vocals from Judge as he laments the TV Guide’s girthening, and again plays omniscient and godlike: “And those taxis do a dance as I watch from the sky,” he says, observing everyone in their daily grind. “Documentary Filmmaker,” another restrained track, again revisits this theme as the band takes the slighter different form of something akin to a chamber group — they’ve cited Steve Reich as an inspiration for this one. “A documentary filmmaker goes home at the end of the day / But I’ll sit and watch the seasons change,” Judge says, backed by staccato keys and horns trading off a melody that swells into a brief climax — “Cause it was warm in the summer, but snowy in February!,” delivered derangedly — before a controlled, beautiful decrescendo and fade out. Moments of inspiration like these — and elsewhere, like when “Boy Racer” ceases to be a punk song, melting and spreading out into frightening drone — demonstrate that Squid’s taste and talent reach far further than the proven kraut-ish, dancey punk tracks that Bright Green Field is only slightly too reliant on. 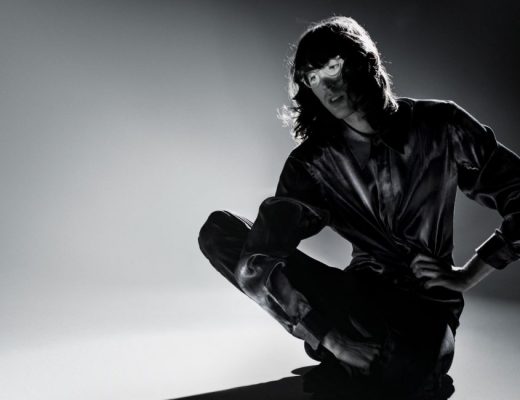 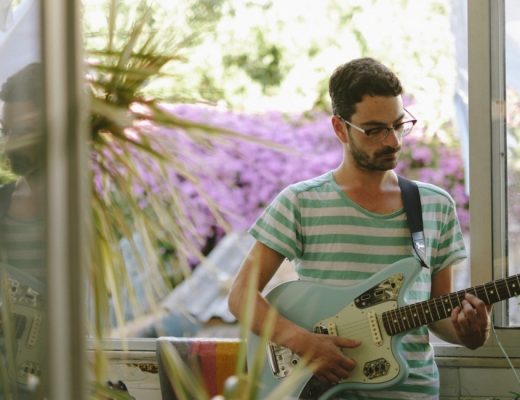 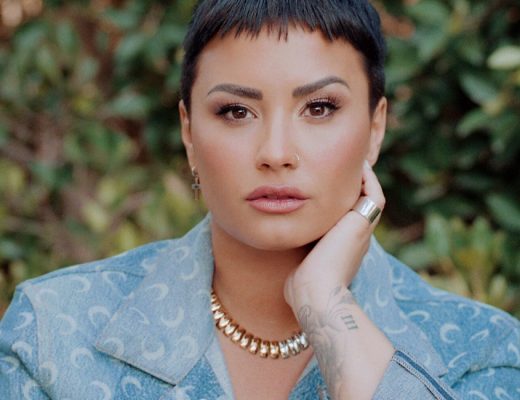