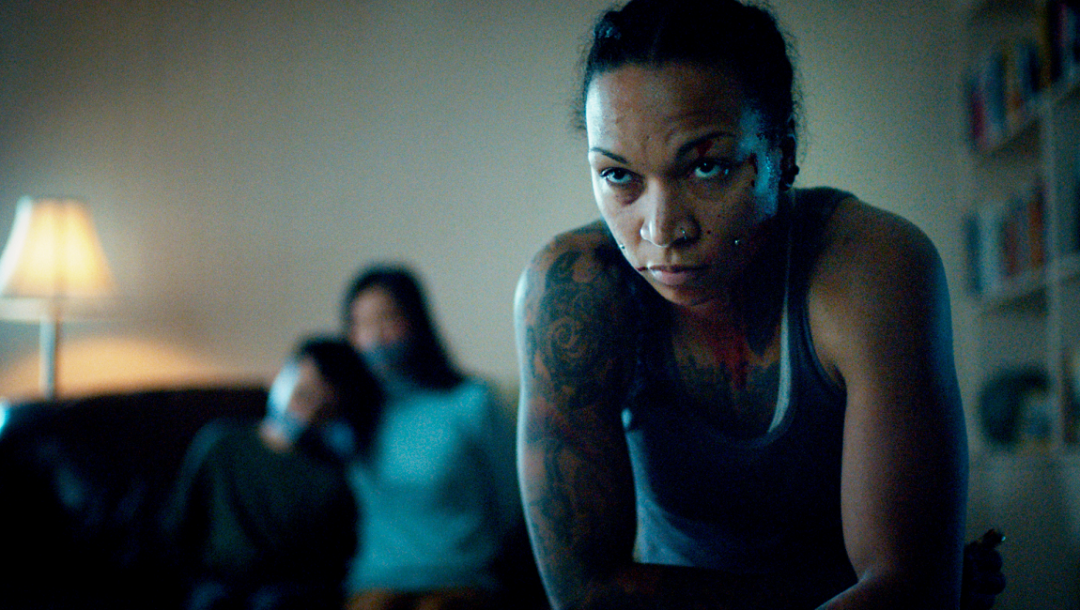 Integrating the texture of noir into a feminist revenge flick — tilting towards, but not exactly near an exploitation film — Catch the Fair One mines discursive topicality in its tale of a female boxer, Kaylee (real-life world champion Kali Reis in her debut, also co-credited on the story), who willfully infiltrates a sex trafficking ring in order to find her missing younger sister. Reis doesn’t quite play a version of herself, but there are multiple similarities: beyond the homonym names, both the actress/boxer and her character are fighters of mixed Native American and Cape Verdean ethnicity. This latter detail is crucial to the plot, as Kaylee first trains to survive and then inserts herself into an operation that specifically accommodates requests for indigenous women. Director Josef Kubota Wladyka slowly builds to the moment of her induction, establishing character and narrative with spare precision, allowing context to trickle in small snatches and casual interactions. The rug pull, then, comes when the anticipated intricacy of a vigilante long con is almost immediately upset, the film sticking to stark character work rather than orchestrating any larger scale genre noodling. Kaylee is instead thrown into a few different fires across the film’s remaining minutes (it runs less than 90 total), gathering both strength and mania as her carefully laid plans give way to action-reaction circumstances, the film’s physical and psychological violence ratcheting until its very end.

Catch the Fair One’s grungy, Rust Belt milieu ably supports both its genre inflections — honorable brawler wages uphill war against rich, industrial baddies — and its nuanced capitalist critique; it’s no accident that this low-budget production’s locations alternate between grimy gymnasiums, rotted train yards, the dank spaces of sex trafficking, and the opulent mansion libraries of those heading such operations. Wladyka imbues all of this with a distinct melancholy, often cutting to immaculately composed static shots of moody, evening-blue skies and wintry vistas, the images offering both calm and menace in their interludes. In truth, it’s nothing too removed from the go-to playbook for this brand of indie filmmaking, but it’s executed expertly here. There are a number of impressive headlight-lit scenes that punctuate the film’s dingier interiors, and the character work is economic and intelligently handled: Daniel Henshall is appealingly unsettled as one of the bad dudes here, creepily toeing the line of predator and prey, while the film only lingers with Reis long enough to accentuate her innate gravitas and pathos without asking her to indulge in any ill-advised, non-professional grandstanding (and which results in a remarkable, interior performance).

But while Catch the Fair One resists subscribing to any miserabilist indie template, managing to remain fairly singular throughout, it still stumbles. Several psychologies are too patly articulated, such as Henshall’s character’s castigation at the hands of his (upper) middle-aged father, or Kaylee’s fractured relationship with her mother due to substance use issues and fuck-up child syndrome. And for a film that seems to traffick in a sense of contemporary topicality — this is obviously a more serious and reality-based affair than the nutty Wayfair business, but there’s no denying the subject matter’s emergence in the cultural conscience — there’s oddly no explicit commentary here regarding the unattended epidemic of the disappearing of indigenous women across America. By the time any finality is reached, the film’s mixed plane of drama and vengeance begins to feel disappointingly limited; the result is that the film’s underdone elements begin to blur with its minimalist leaning. But if there’s a lack of tidiness to be found in Catch the Fair One’s bleak exeunt, it’s at least a mirror of the reality it seeks to depict, which is worth plenty enough in life and in cinema. 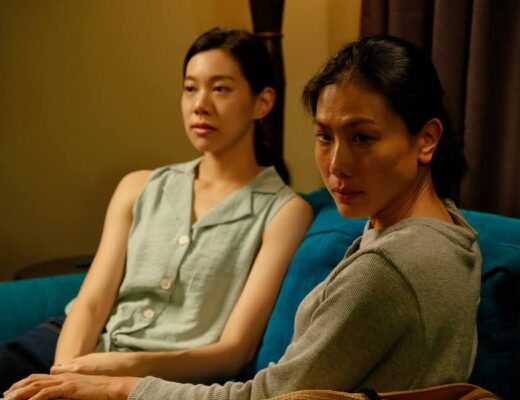 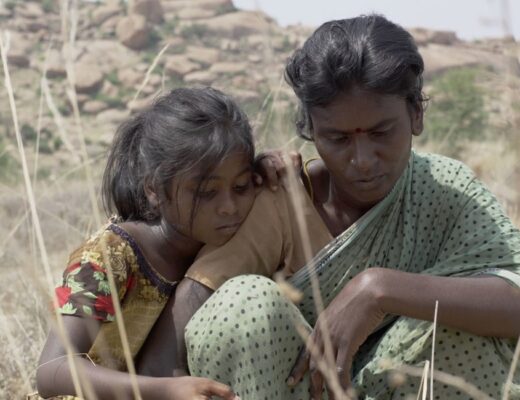 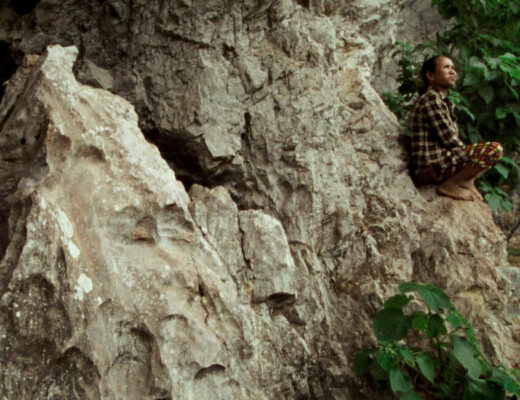 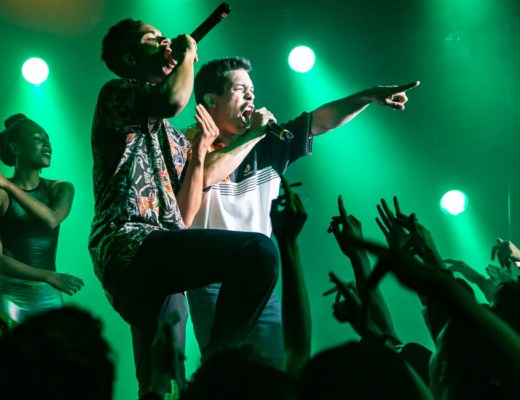 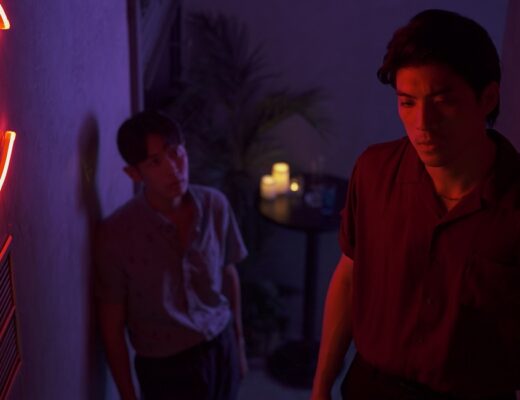