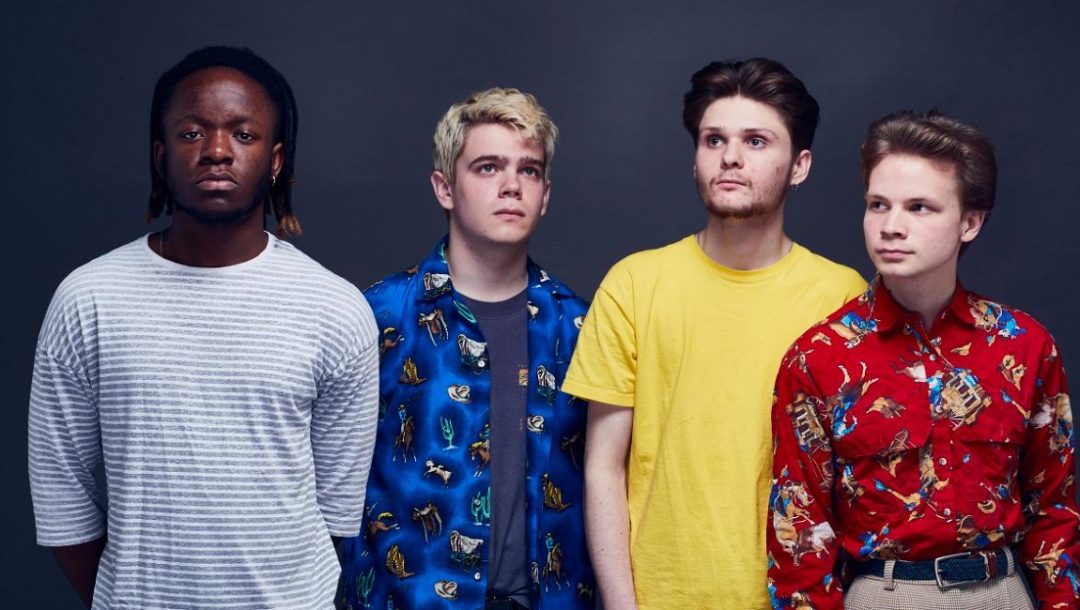 Despite a few blips, Cavalcade asserts Black Midi as some of rock’s most exciting inventors.

Wunderkind British rock band Black Midi has returned with the hotly anticipated follow-up to their debut album, Schlagenheim, which was a singular vision of madness. Scrapping nearly all of those sounds, most significantly lead singer and guitarist Geordie Greep’s asinine, incomparable vocal performance, Cavalcade finds the four-piece-turned-three-piece (for this album only, inshallah) pushing even further sonically into the depths of hell and finding blistered, brutal beauty in the excavation, bringing along some saxophone, horn, and string players to round out the ensemble. Album intro “John L.” is as wild as anything on the record, with a cacophonous, technical soundscape of groovy bass, hurling saxophones, and screeching strings, with nothing taking particular precedence on the mix. Inspired by Henry Cow’s short-lived Rock in Opposition movement from the late ‘70s, “John L” is a track to throw fists too, but unfortunately also features hidden, cruel melodic lines that attach to the brain and shrilly repeat long after the song’s end. Lyrically, Greep is singing of a cult who has turned on their leader (pronounced John Fifty), and thankfully the track’s violent unisons and deafening silence illustrate this plotting and murder perfectly.

On “Slow,” bass player Cameron Picton takes over the vocals, which are turned down low, blending in with the repetitive bass, exuberant percussion, and arpeggiating guitar to create an ominous sludge of sound located somewhere near more frantic, jazzy, full-ensemble sections. The unusual mixing employed on the album — a nod to the postmodern literature that inspired the project — is meant to inform the audience that they’re listening to something recorded and is beautifully employed here. However, on other tracks, like the immensely technical, math-rockish “Chondromalacia Patella,” it merely distracts from the sheer amount of notes being played, and on “Hogwash and Balderdash” Greep is too loud, for once. It’s a small complaint, but a frustrating one when everything else is executed so perfectly that one just wishes they could hear it with more clarity. The mix doesn’t fail on the album’s more precious moments, like “Marlene Dietrich,” an acoustic track inspired by traditional pop, Popular Brazilian Music, and, of course, the titular actress. Greep’s freakish façade from the first album is fully lifted here, revealing a truly gorgeous crooning voice filled with imperfections and rich in emotion. On the album closer, “Ascending Forth,” a stunning 10-minute ballad only occasionally desecrated with harsh noise, he again employs this unpolished jewel to sing of Markus, a composer beset by writer’s block, repeating ascending fourth after ascending fourth. Finger-strummed acoustic guitar subsides as electricity, organ, and saxophone swell in the first half, with the acoustic and raucous trading off while Greep’s voice sweetens and intensifies. None of Markus’ hack work is present here: with Cavalcade, Black Midi prove themselves to be nothing less than some of rock’s most exciting inventors, synthesizing wholly new and unexpected sounds. 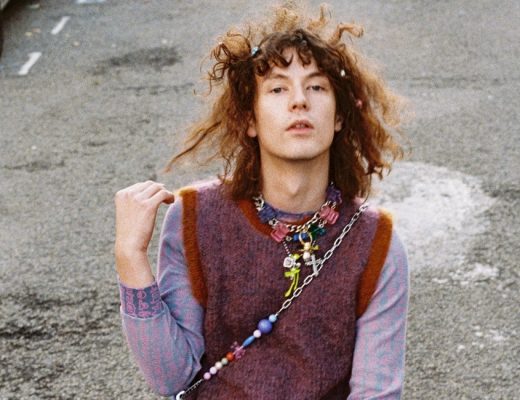 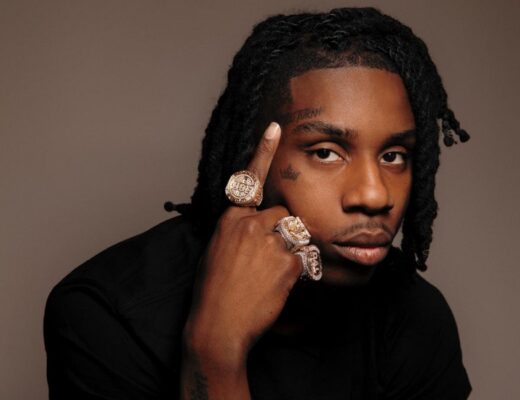 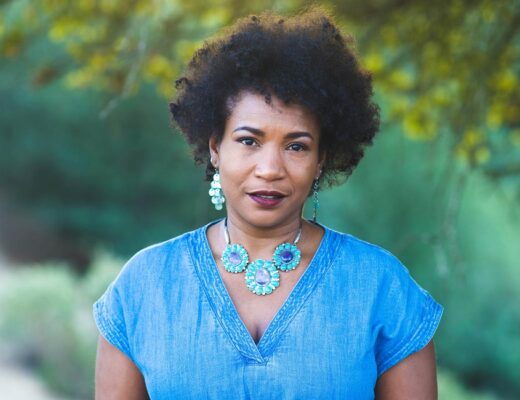 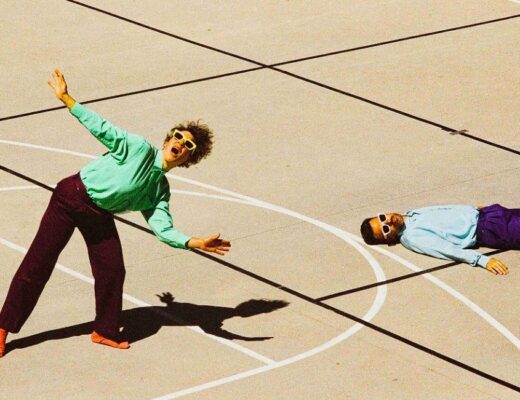 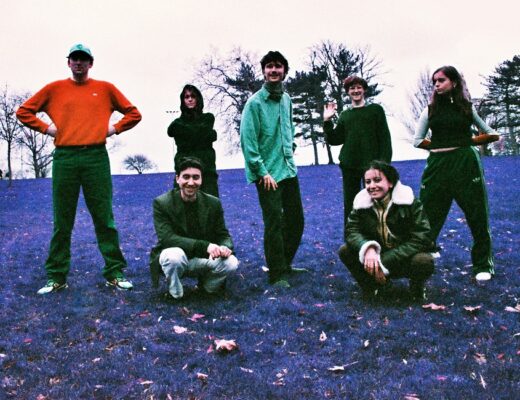