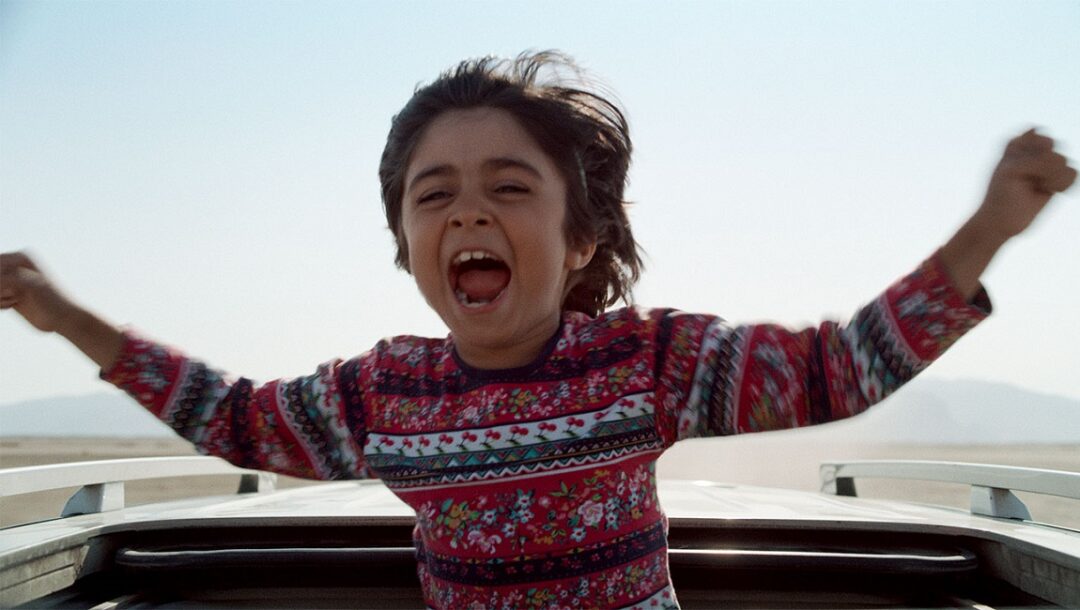 Sam Levinson, Jaden Smith, Jake Gyllenhaal, Maya Hawke, and Bryce Dallas Howard: the rise of nepotism babies is far from over. Gross, sleezy, and borderline unethical, nepotism has plagued both Hollywood and independent film spheres since their inception. The casual platforming of certain celebrity families and their questionable talents has made for rather fascinating conversation starters; though once in a while, admittedly, a nepotism baby does in fact make a dignified name for themselves, proving to be someone worth catching in the crowd. These cases are few and far between, but good parenting and enforcing a reasonable work ethic can often yield satisfying results. Such is the case for Panah Panahi, the son of famed Iranian director Jafar Panahi; Panah originally worked as an assistant cinematographer and director on smaller productions after graduating from the Tehran University of Art, where he would later collaborate with his father in different consultation and editorial roles.

With Hit The Road, the fruit of years of determination and hard graft, Panahi junior has finally broken free from the doomed label prescribed to him at birth. His debut feature is a seamless comedic affair, perfectly meshing the aimless and the heartfelt in a consistently amusing traveling venture. Its dusty landscapes and endless banter provide unique connections between each of the archetypal family members featured within: a frenzied father with a broken leg, a heartbroken mother, a bratty young child, and the ambivalent oldest son reuniting for one final road trip before the elder son leaves the country, wanted for mysterious crimes against the state. On paper, these four key roles appear rather simply sketched without the requisite political context, and yet there’s a more detailed thematic core present at the crux of the film.

Nothing is directly revealed about the elder brother’s actions in the film, though one can interpret a certain projection of the relationship between Panahi and his father through this singular role. In the past few years, Jafar Panahi has been labeled a traitor against the Iranian state; imprisoned multiple times and now banned from filmmaking of any kind. In some way, the brother’s timid personality serves as a quiet rendition of the Panahis’ relationship. Hit the Road presents its characters as archetypes for reflection, attesting to filmmaking as an act of forgiveness and understanding. It’s purely confessional in its expression of the fears and anxieties of multigenerational trauma against a state that frequently demonstrates dissatisfaction towards freedom of speech. Panahi’s onscreen family is one in exile, and cinema is the bridge for reconnecting with society.

At the end of the day, it’s perhaps the supposed nepotism that actually brings something profound to the table. Even with its slight narrative structure, there’s a beating and purposeful core nestled within Hit The Road, whose reduced dependence on high stakes or even conflict makes room for the self-projecting subtext that drives its emotional beats. Simply put, the phrase “like father, like son” has never been this endearing. 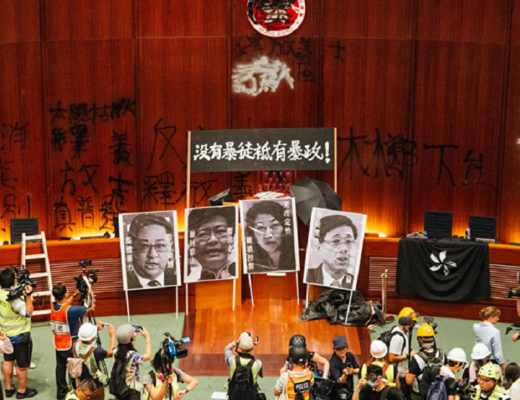 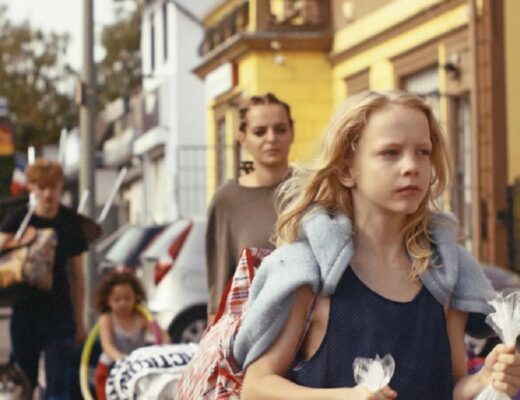 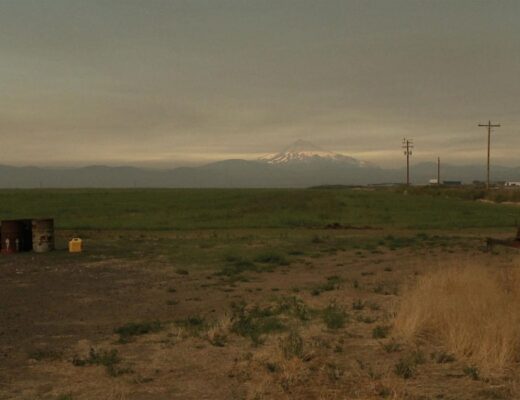 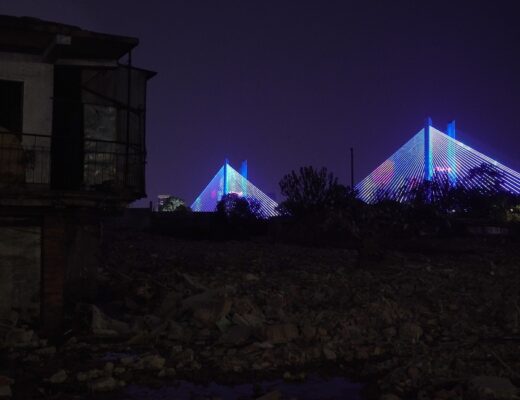 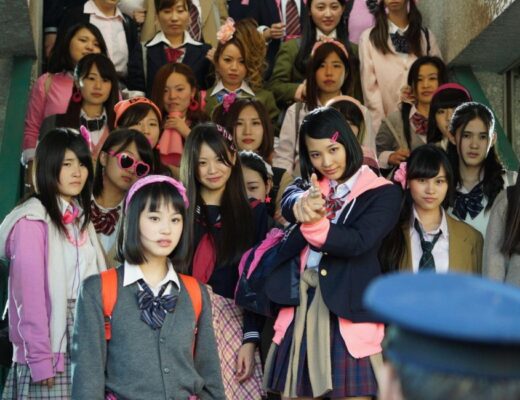