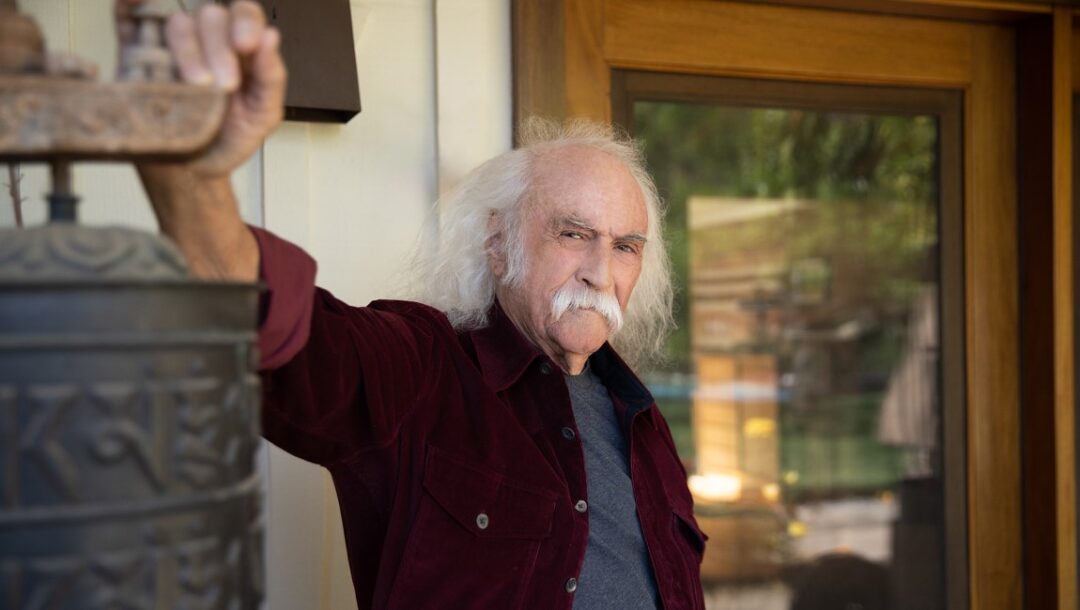 For Free is a laidback, tender victory lap for fo a still-sharp Crosby.

Since releasing Croz in 2014, eleven years after his previous solo album, David Crosby has been even more prolific than usual, dropping five albums in seven years, all nostalgically beckoning to the folksy, soft rock tradition established with Stills, Nash and Young. Now, at 80 years old and five-and-a-half decades into his career, Crosby could fall into myriad pitfalls that artists of bygone eras sometimes succumb to, whether it be a forced change in style, strained performance, or tired rehash of now irrelevant sounds from the peak of one’s career. Yet, with For Free, Crosby has honed in on the timeless, enjoyable sound of professionalism, channeling a Steely Dan-esque approach to instrumentation, balance, and overall production (helmed by longtime Crosby collaborator James Raymond). This is most noteworthy, obviously, on song-of-the-year contender “Rodriguez for the Night,” penned by none other than Donald Fagen, a sleazy, funky yacht rock track that’s layered divinely. Here, Crosby tells the story of a “drugstore cowboy” who longs to be an outlaw named Rodriguez whom the apple of his eye has fallen for. On this track — and across the record — Crosby’s vocals are adorned with some pitch correction (he’s 80, after all, and has decades of drug use behind him) that serves to make his voice sweeter but also slightly uncanny. It works well when paired against the enthralling instrumental featuring chirpy saxophones, lush French Horn and flugelhorn, lovely vocal harmonies, and angular bass and keyboard.

In fact, the whole middle section of this record is filled with beauty and mystery. Subsequent track “Secret Dancer” tells the story of an otherworldly yet womanly presence that comes to earth, learns the ways of humans, and decides to dance only for herself in order to not be tainted by misery and other human experiences; Steve Postell’s wistful guitar matches Crosby’s yearning on this ethereal, laidback jazzy pop cut. Things pick up on “Ships in the Night,” with a percussively performed chorus that’s among the most energetic and passionate deliveries from Crosby across the album. The soft rock track, replete with a repeating twangy acoustic guitar line thrown in, recalls an earlier cut, “The Other Side of Midnight,” which has some gorgeous, expansive vocal layering. Crosby still sounds right at home on folkier tracks like the titular “For Free,” a cover of collaborator, contemporary, and ex-lover Joni Mitchell’s classic, but as ubiquitous as this track may be in a singer-songwriter’s arsenal of covers — Lana Del Rey also released a version this year, taking a similarly faithful approach to the track — Crosby’s wise voice jells with featured folk singer Sarah Jarosz’s dear, southern drawl in memorable ways. The track, like the entirety For Free and the rest of Crosby’s late-career, signifies a victory lap for an artist whose ear for a beautiful, tender line and refined songwriting sensibilities are still sharp. 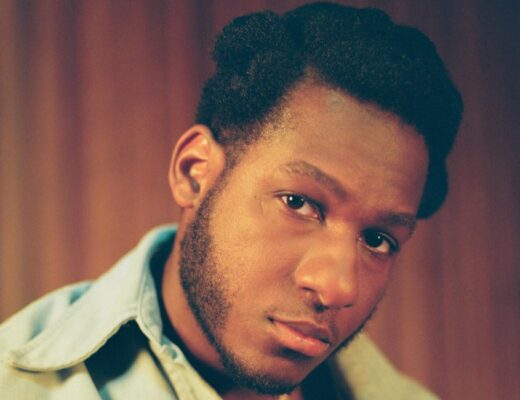 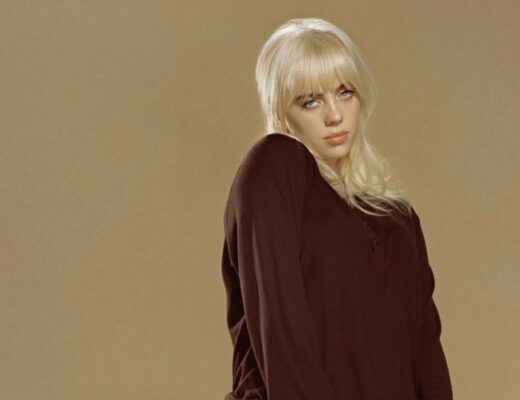 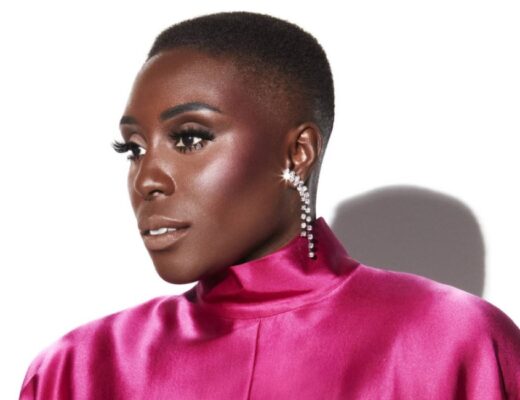 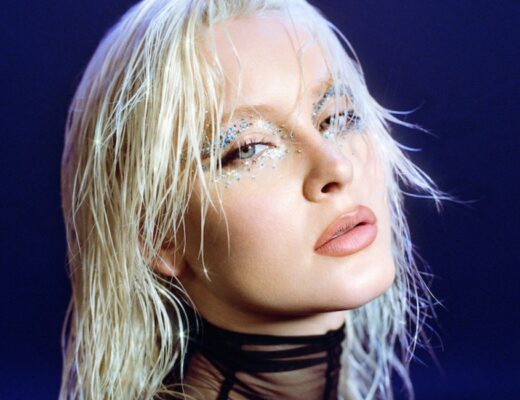