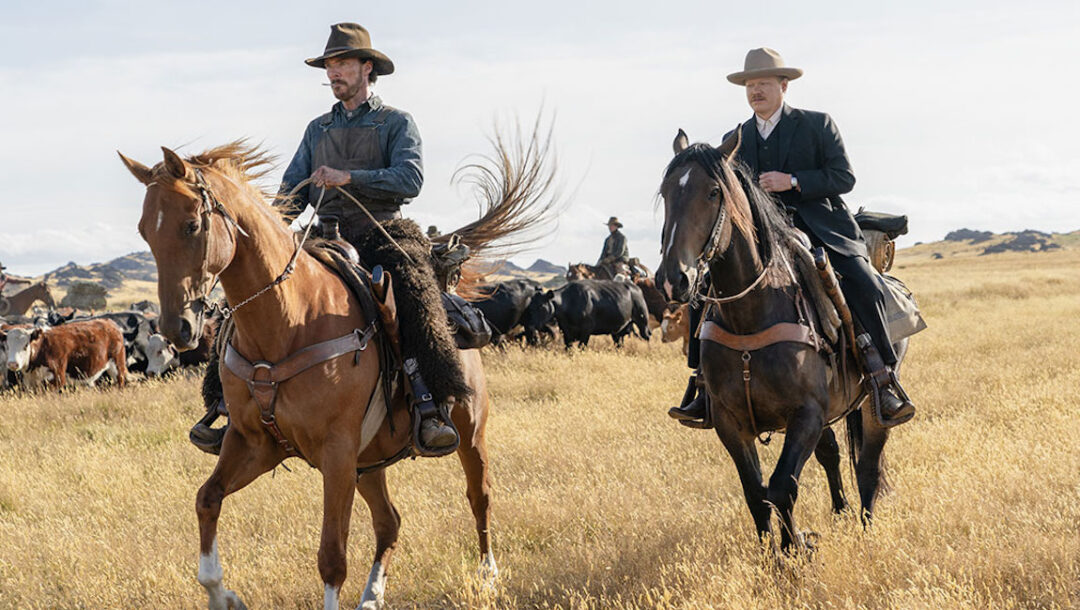 The narrative of The Power of the Dog is folded in half: two brothers who each dominate one half of the film, two ways of seeing (which do not necessarily correspond to said protagonists), and a set of visual rhymes. Among the keys Jane Campion leaves out in the open for viewers to pick up and use for reading her film is a spectacular landscape shot of mountains, or, rather, men looking at mountains. In the first of these shots, Phil (Benedict Cumberbatch) reads the mountains for revelatory meaning, his methods obscured to his gang of cowboys. He goads them into paying closer attention and enjoys their bafflement. When the image recurs, it is with Peter (Kodi Smit-McPhee), the son of his sister-in-law (whom he at first refuses to acknowledge as family) by his side. He is, at this point, playing the part of dominant master to Peter’s novice. As he prepares a lesson on the play of light and shadow on the peaks before them, Peter stops him short: He can already see the image — a barking dog — they appear to hide.

At the risk of being reductive, the play of power across the film can be summarized as follows: Phil lords over the simpler characters, who haven’t had to build themselves up as he has (he’s a college-educated cowboy who plays the variable parts of impresario, botanist, menace, king, and schoolboy), and this stature both allows him to see (and at first, resent) how Peter has his own intense dedication to craft and vision, while missing the ways in which Peter diverges from his own knowledge. This dynamic of talent and power makes the film very easy to read as a “triumphant comeback” for Campion after a decade of well-made television: There are echoes here not just of The Piano, but also of her entire body of work.

But it’s worth elaborating a little more on that structure: the relationship between Phil and Peter only emerges in the film’s second half, standing in deliberate, shadowy relief to the flimsy, bright drama of the first. In this initial set-up, George (Jesse Plemons), brother of Phil, like a kindly Kane begins a courtship with barkeep Rose (Kirsten Dunst). He thinks she possesses many talents. He believes that his love for her allows him to see things that she herself cannot, and so he marries, he thinks, a woman with whom he can work, play, dance, and talk, as well as someone he can regard in a fine, comfortable home playing a piano for rich, distinguished guests. The particularity of his vision is unconvincing, particularly to Rose, who cannot suppress her habitual perspective formed by years of work cleaning, serving, and putting up with unwelcome customers.

What does this gambit accomplish? It means that at first we get Campion executing competent set-ups of stilted dialogue, overemphasized beauty, and one-note bully tactics from Phil’s posse. (One scene, involving some mockery that tips toward cafeteria-style intimidation, is probably one of the worst of Campion’s career.) Yet the second half reminds of how Campion has consistently worked at a high level of metaphorically underlined sensuality. The director, or perhaps the ’60s novel that provides her source material here, feels the need to give a brief history of homosexual shame and desire in order to establish the dynamic that takes over her film, but because of The Power of the Dog’s structure, it arrives as a welcome realignment.

Yet whatever strength this morphing narrative possesses can’t allay the questions Campion chooses not to address: Rose’s unsatisfied spiral, the relation of the two brothers, George’s would-be social ascension in 1920s Montana, all richly detailed and suggestive, then left to twist in the wind. When a film entertains ideas in this way, it is often said to be better for not satisfying every direction it could take. Still, it would seem that the way this film is organized leaves it ample room to disappoint and defer, in order to make up in brief moments of iconographic pleasure and intrigue what it otherwise is careful to waste.. 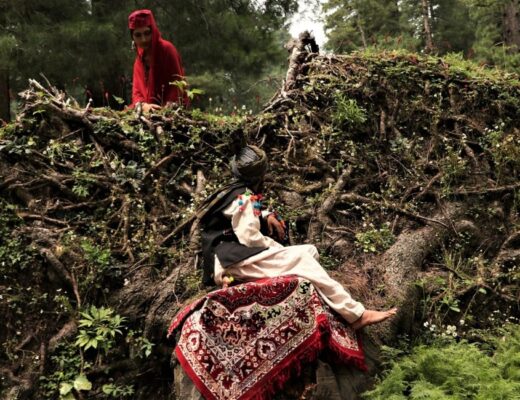 The Shepherdess and the Seven Songs | Pushpendra Singh 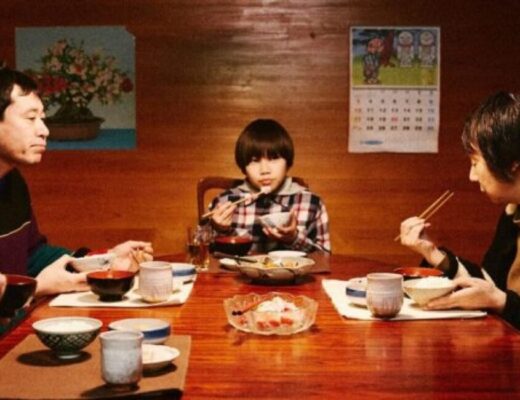 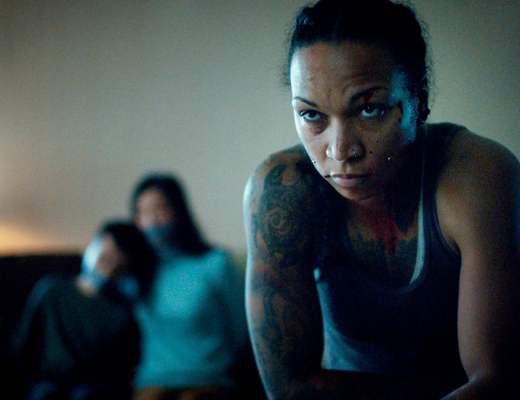 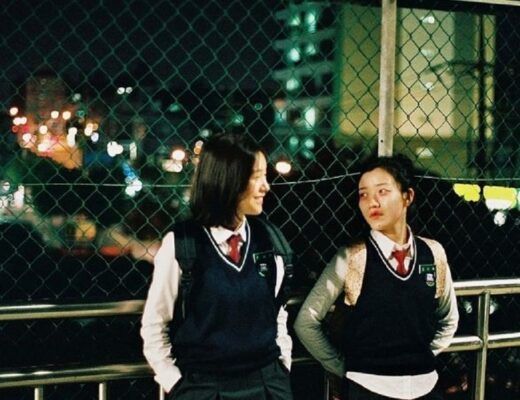 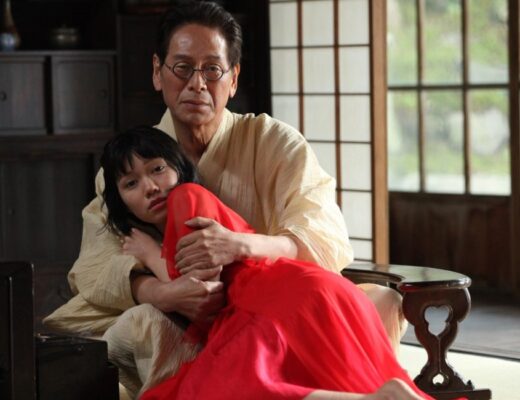 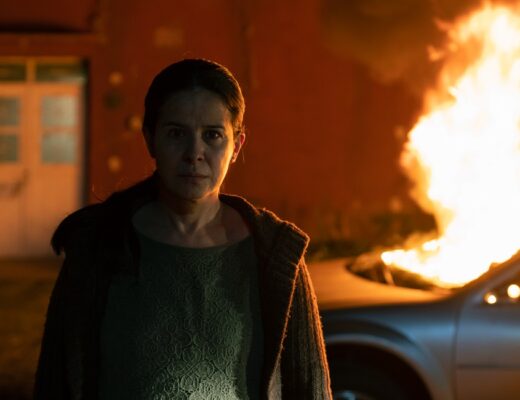