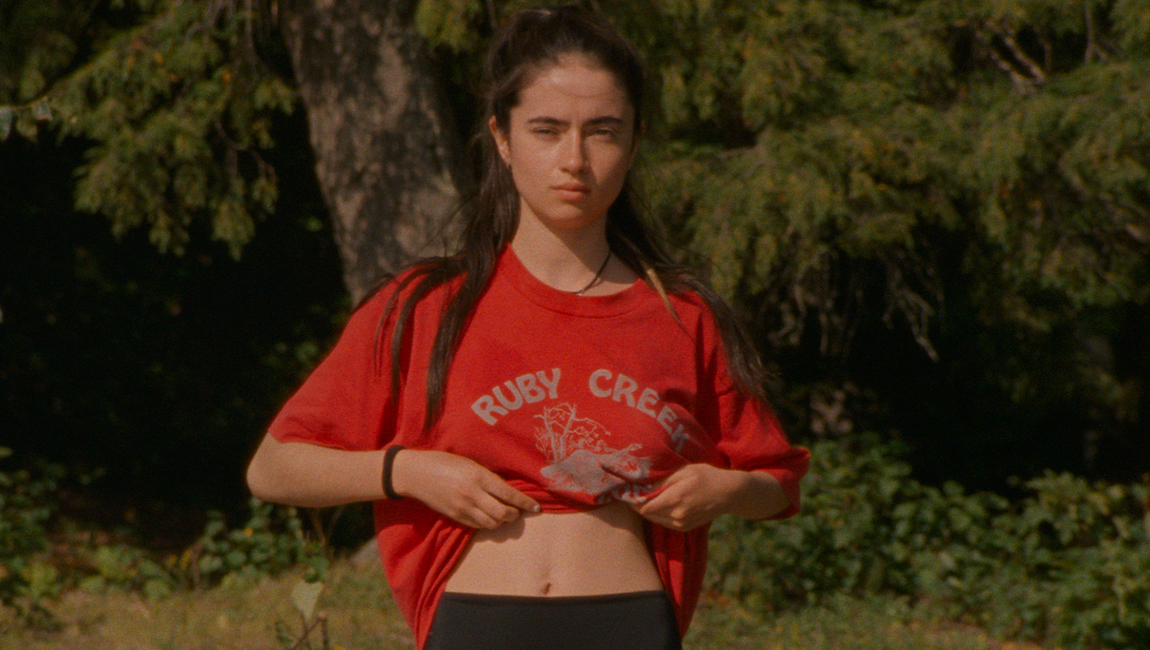 Part coming-of-age tale, part ghost story, Charlotte Le Bon’s Falcon Lake stands out among its “teenager finds himself over the course of an idyllic summer in the country” counterparts by consistently subverting the tropes of the subgenre. Set in the French countryside, the film follows 13-year-old Bastien (Joseph Engel), who is on holiday for the summer at his family’s vacation home. He becomes enamored with Chloé (Sara Montpetit), the slightly older daughter of a family friend, whose worldly reputation and sharp intelligence belie her own innocence and lack of experience.

The two become fast friends, as Chloé regales Bastien with ghost stories about a boy rumored to have died in the wild part of the lake. While nearby older boys are drawn to Chloé, Bastien finds her awakening something new within himself. But his desire to escape his youth and impress the older boys threatens the delicate balance of the world they have created for themselves. It’s all quite lovely — the hazy cinematography by Kristof Brandl gives the impression of half-remembered dreams, and Le Bon handles potentially tricky material with grace. For a good part of the runtime, Falcon Lake often shies away from the darkness at its heart, undercutting moments of portent with humor so that the audience is disarmed by the time the full weight of its tragedy becomes clear. It’s a deeply satisfying bit of misdirection, which makes its themes of innocence lost all the more haunting because the signs were there all along, ignored by the reverie of youthful summer romance and self-discovery.

Impressive enough on its face, Falcon Lake also doesn’t feel like a typical directorial debut for an actor. While the performances by the young leads feel natural and lived-in, it isn’t realized as an actor’s film in the way that so many actor-turned-director’s movies tend to be. Le Bon displays a strong authorial voice and a keen visual eye, existing in a kind of haunted memory-space that’s both eerie and alluring, often recalling the dreamy visual aesthetic of Alice Rohrwacher. Le Bon eschews the typical sunny idealism and saccharine nostalgia of similarly themed films for something darker and more unsettling — at once warmhearted and heartbreaking, something that boldly acknowledges the deep sorrow of young love through the lens of youthful legends and ghost stories crashing headlong into the real world and upsetting the delicate daydream of adolescence. 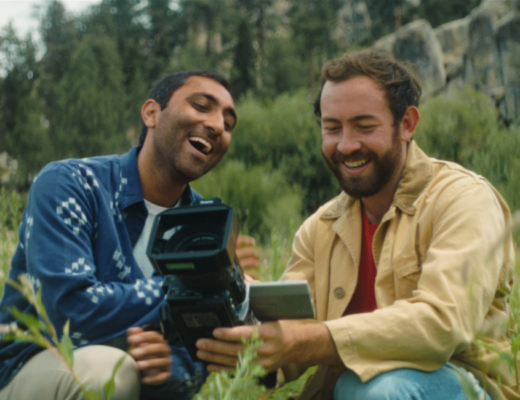 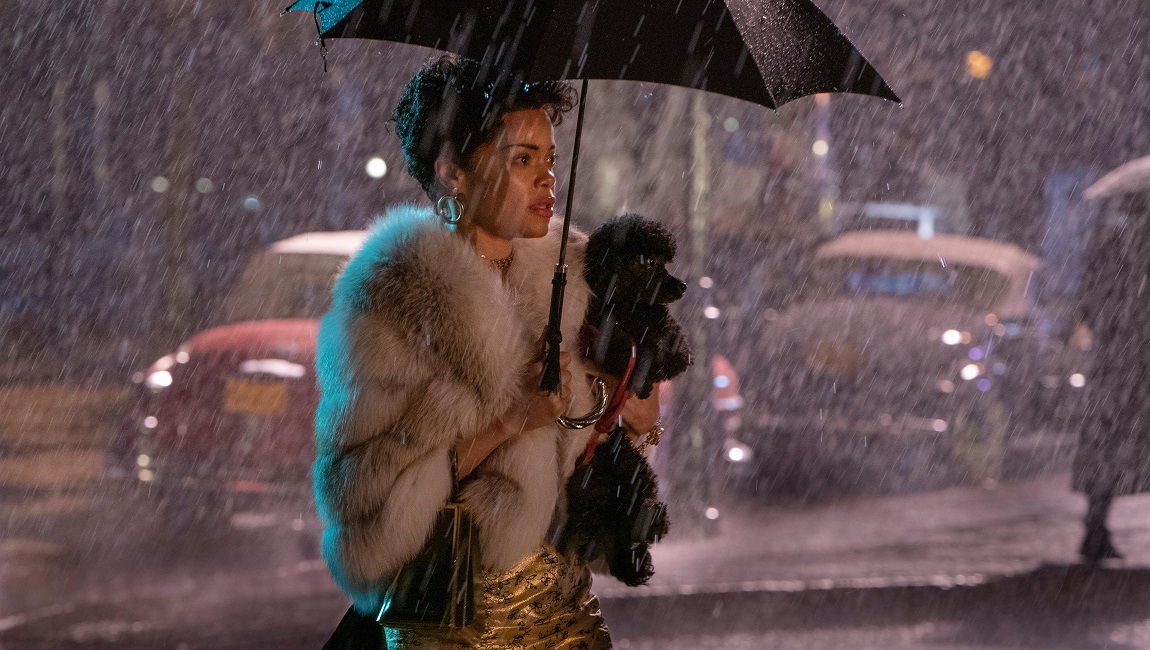 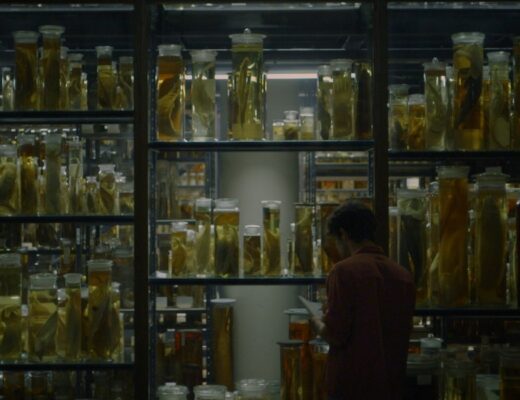 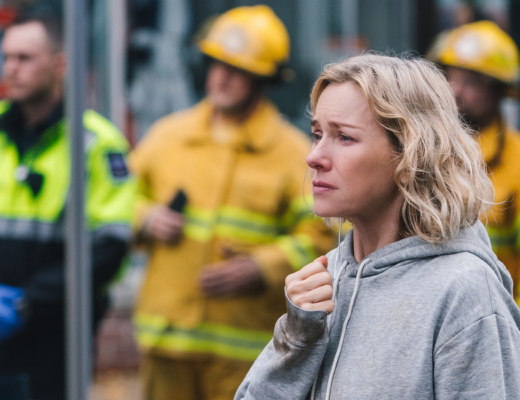 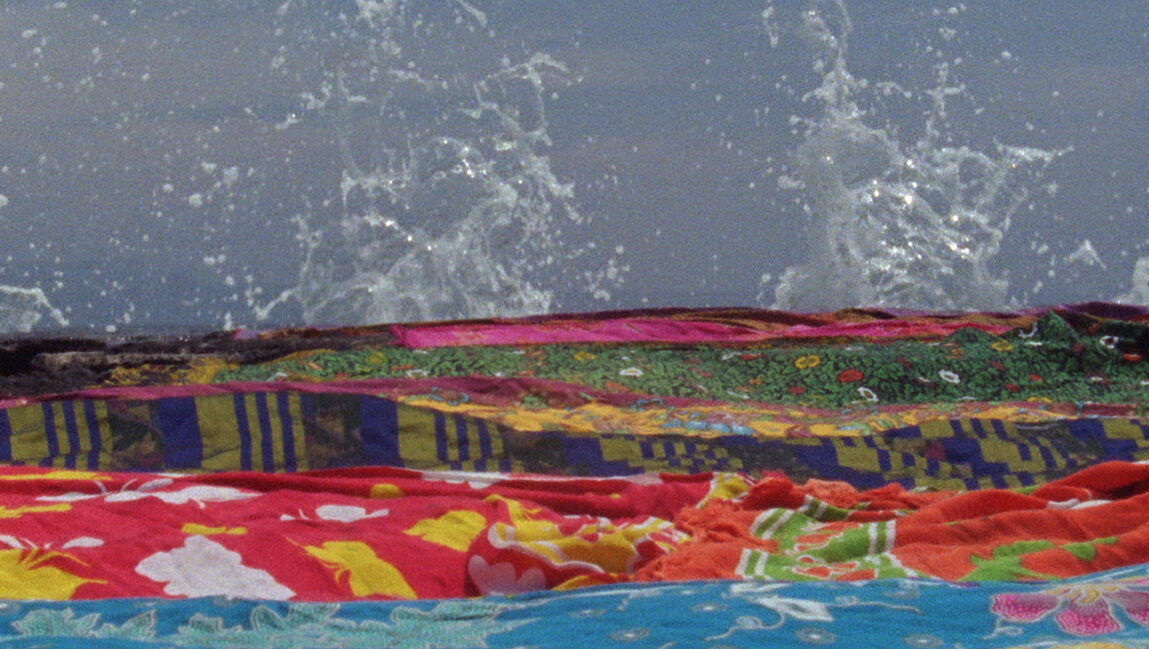