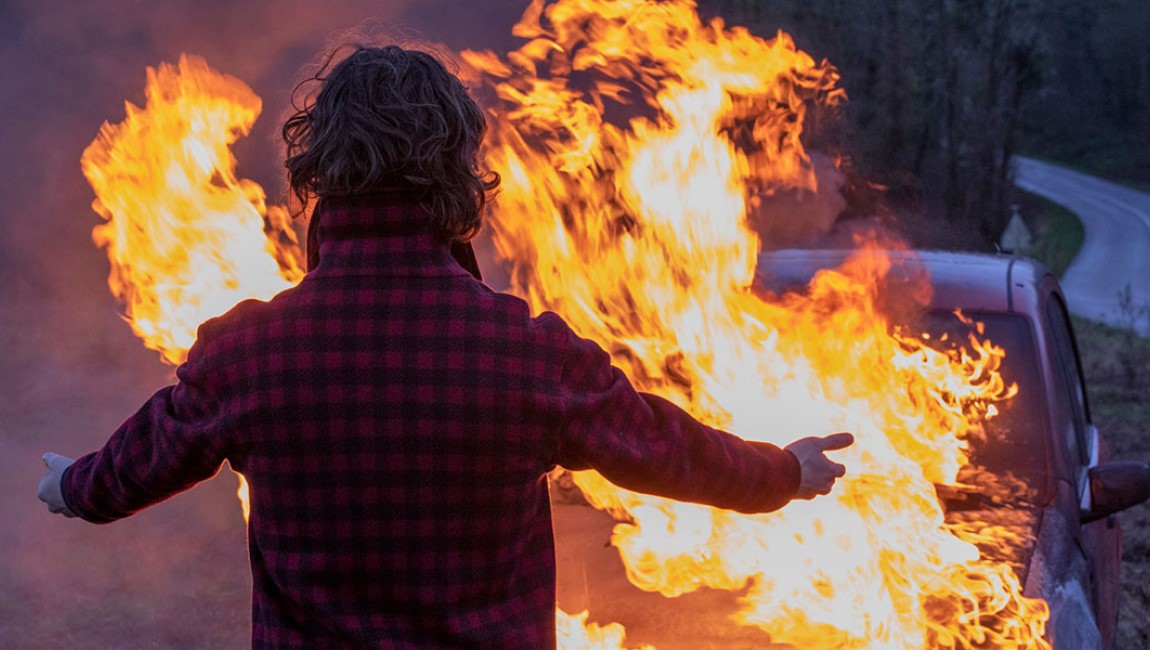 Those about to eulogize reach for poetry; for anyone, mourning periods commingle, confuse, and unpredictably change one’s experience of time. But in Christophe Honoré’s Winter Boy (La lycéen), the director applies a stripped-down approach. While his curatorial touches are still all over the playlist (‘80s new-wave pop stars Orchestral Manoeuvres in the Dark figure prominently), and his visual approach to acting ranges from black-box monologues to semi-improvised ‘Scope handheld close-ups that seek to “grab moments” of spontaneity, this is a film that imitates the depressive longueurs of its translated title’s season.

Part of this is pure narrative focus: we’re with Lucas (Paul Kircher), a now-fatherless 16-year-old, not his mother (Juliette Binoche) or older brother (Vincent Lacoste), both of whom are noticeably sidelined. Lucas’s presence, which is alternately goofy, manipulative, and implosive, is anchored by an articulate retrospective voiceover (which we also get glimpses of, delivered to the camera, as a kind of therapy, theater, or thinly developed theme). This contextualizes his otherwise egocentric and distanced way of processing his loss (which is only directly confronted in a single flashback — featuring Honoré as his father), but also bounds the film’s emotional valence: everything, we know, will get better, and no experience exists independent of an explanation. As a way of presenting the emotional violence of youth, we are given a reliable narrator.

Honoré, in this way, takes an ostensibly personal film and dresses it up in the polished realism of less distinctive directors like Audiard or Sciamma. Periodically, we receive hints of other directions leading away from Lucas’s obsessively detailed journalling of the time immediately preceding and the week following his father’s funeral, but all are closed off: Binoche’s teaching job, Lacoste’s curatorial appointments in Paris, even a trip to the Louvre are so much small talk — an approach that reaches its nadir in the family arguments that culminate as out-of-town visitors gather in the family’s small hometown (nestled at the base of a mountain in France’s Auvergne-Rhône-Alpes region).

Instead, the incidents Honoré highlights are outgrowths of Lucas’s transmuted emotions: he’s aloof with his friends, overshares with hook-ups, and possessively tries to seduce his brother’s boyfriend. None of these threads culminate; rather, the film ascends into near-tragedy and schmaltz. As a portrait of grief that avoids extremes, Winter Boy is tasteful to a fault. We can see that, denied the normative rite-of-passage markers of late-adolescence, Lucas is casting about for something new to aim for: he seems to have no particular interests of his own, nor does he want to adopt those of the people around him. To surround this chaos with near-diagnostic maturity is less a useful balance on the part of Honoré, and more a stodgy mischaracterization. 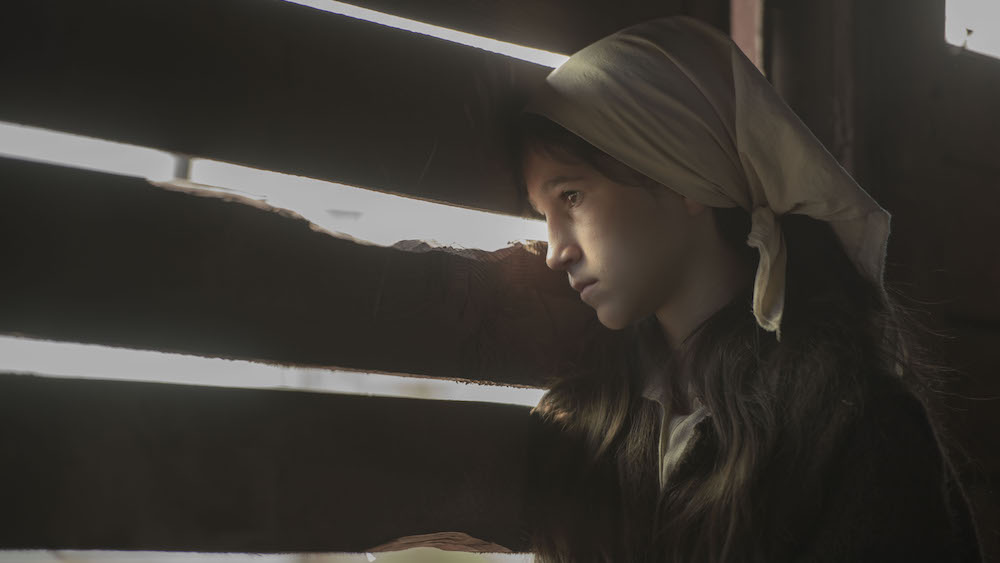 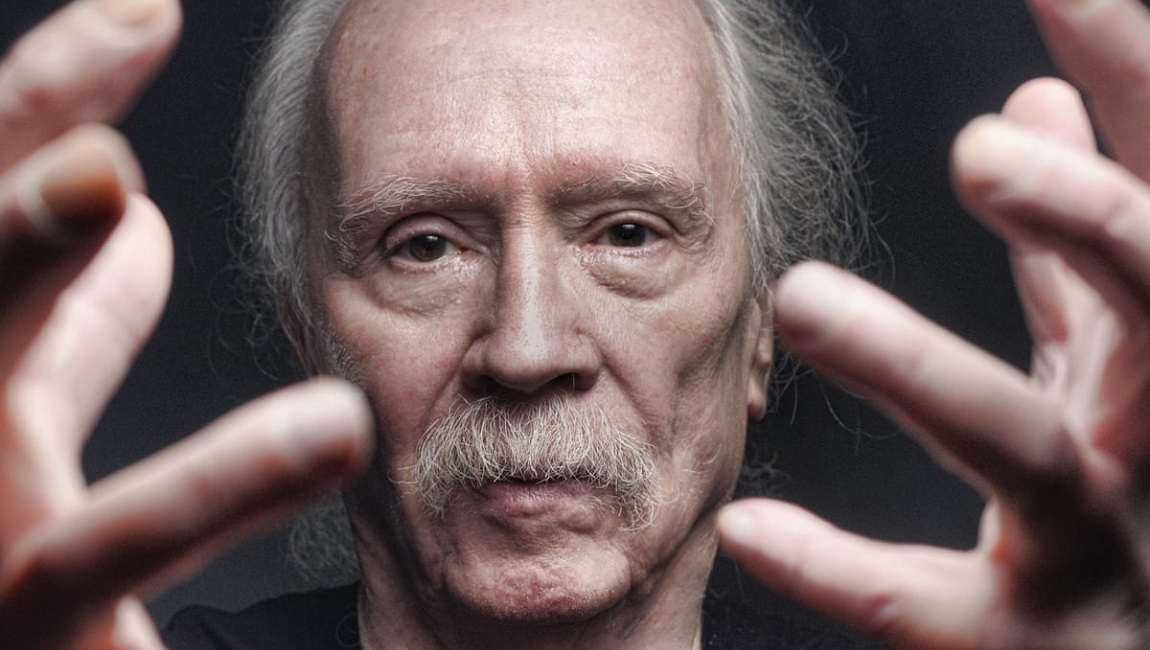 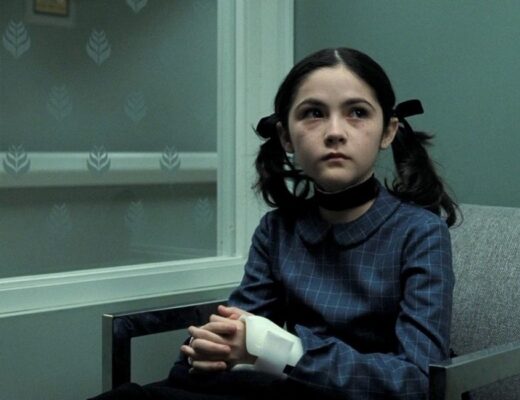 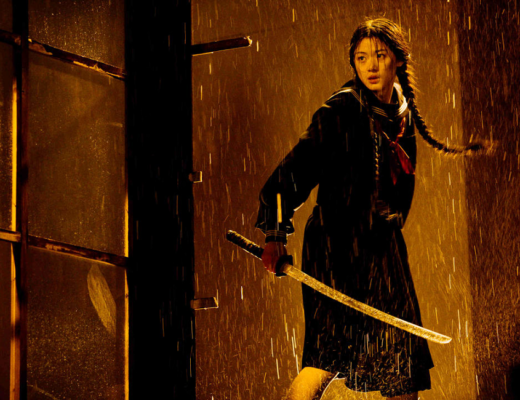 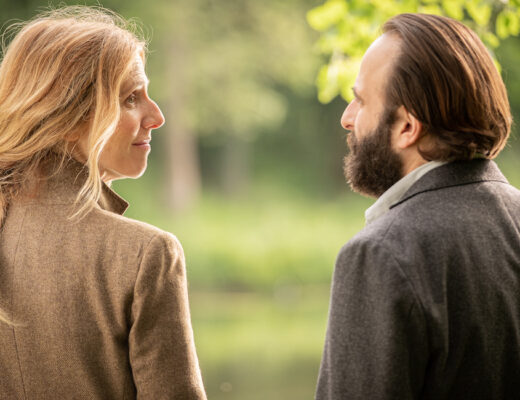