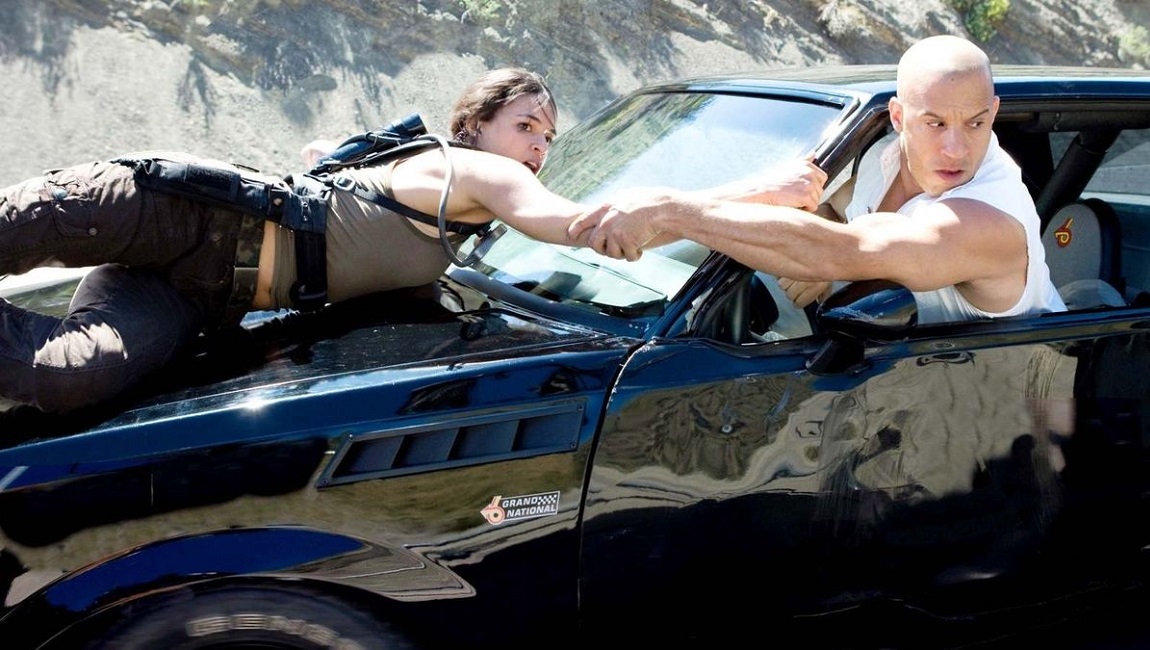 There was a time when Vin Diesel was pegged as an up-and-coming actor in Hollywood. Steven Spielberg famously wrote a new character into Saving Private Ryan just for the actor, and Diesel voiced the titular machine in Brad Bird’s revered The Iron Giant just a year later. Everything seemed to be going right for him. Summer action movies and big paychecks came his way, and his career was looking so strong that even though the original hit The Fast and the Furious made nearly 150 million at the domestic box office, Diesel declined to come back for the sequel. Eight years later, things are a little different. Diesel hasn’t had a legitimate hit since 2005’s kid-flick The Pacifier, he hasn’t had much general success since turning down that aforementioned sequel, and the only film he’s done that’s drawn him any actual acclaim was Sidney Lumet’s Find Me Guilty three years ago, which no one saw. It seems he’s had time to reconsider his original decision to exit the franchise because he’s now back for Fast & Furious (the original title, sans the definite articles and pivoting to an ampersand), an easy contender for the laziest titled film of the year.

Diesel may have changed his mind about actually coming back for a sequel, but it’s pretty obvious five minutes into Fast & Furious that he still doesn’t want to be there. He spends the vast majority of his time with a completely blank look on his face, seemingly wondering what he’ll be having for dinner or how much longer they’re going to make him sit in his car. He’s barely even there, and though fans of the series will be glad to see him back, everyone else will yawn. His character, Dominic, goes through some pretty terrible things, and Diesel has a chance to actually do some acting, but again, he doesn’t seem interested. Paul Walker, Jordana Brewster, and Michelle Rodriguez, all also returning from the original movie, make a bit more of an effort in their respective roles, but none of them are given the material that Diesel is — the movie should be his, but he doesn’t seem to want it.

Then again, you don’t go see a film like this for the acting (or for the story, really); you go to get your adrenaline geeked, and because there are supposed to be a bevy of slick race sequences. The first Fast and the Furious delivered just that, while the rest have so far fallen short. And while this new entry isn’t the worst of the series, that says more about the quality of the series than it does this particular flick. There’s a grand total of one race here, and it’s the most poorly edited that the series has produced. Director Justin Lin seemingly has no idea how to stage an effective sequence of this nature, as there’s really no tangible continuity within the scene: many of his cuts feel out of place, and the camerawork and editing are atrocious. We actually spend about half of the race focused on a GPS system in the car, ostensibly to show the drivers where they’re going, but which really exists to orient viewers. It’s almost as if the filmmakers knew the scene was going to be confusing before they shot it and used the device to make sure the audience had some idea of what was going on.

The cars are fast enough and Lin is able to lend effectiveness to a few sequences based on the adrenaline-fueled attraction that has earned this series its popularity, but excessive use of bad CGI often hampers even these small successes. Explosions that look like they were pulled right out of a video game don’t do the film any favors, nor do characters frequently defying the laws of gravity so absurdly that at one point during the climactic scene, several viewers at my screening audibly yelled out, “Come on!” Fast & Furious falls especially flat when it spends any time away from the interior of a car, but even when the film is working within its wheelhouse, nothing seems particularly fast, and only for a moment is anyone furious. Lame, melodramatic plot twists litter the narrative, sure to leave all but the most devout fans eye-rolling plenty. The original cast may be back, but the fun is not. 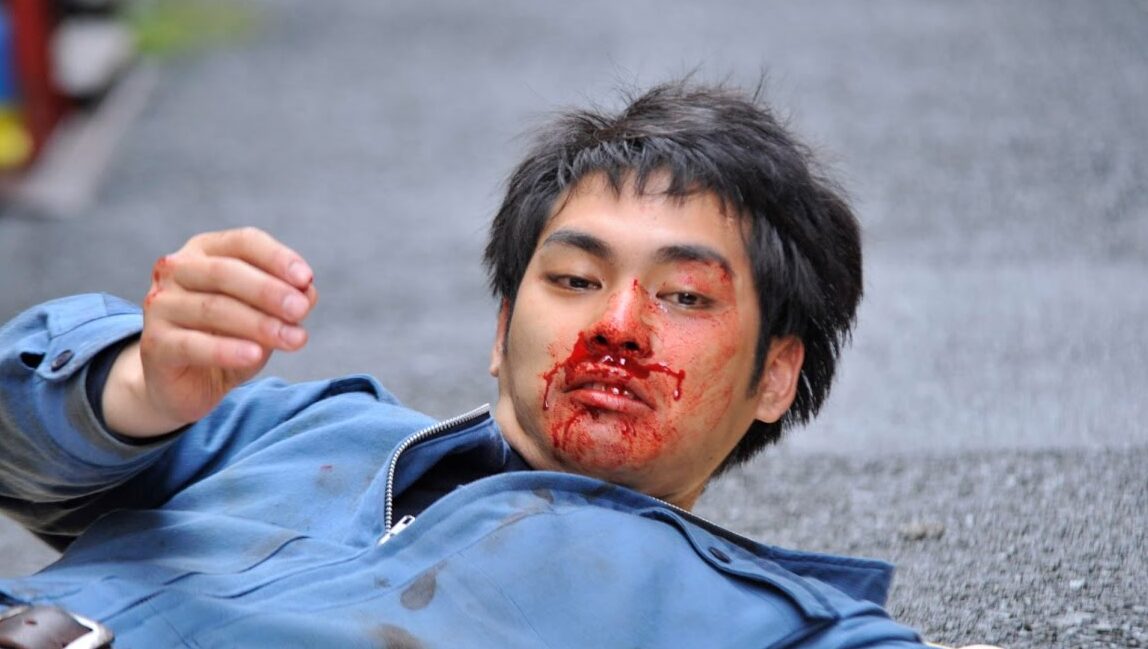 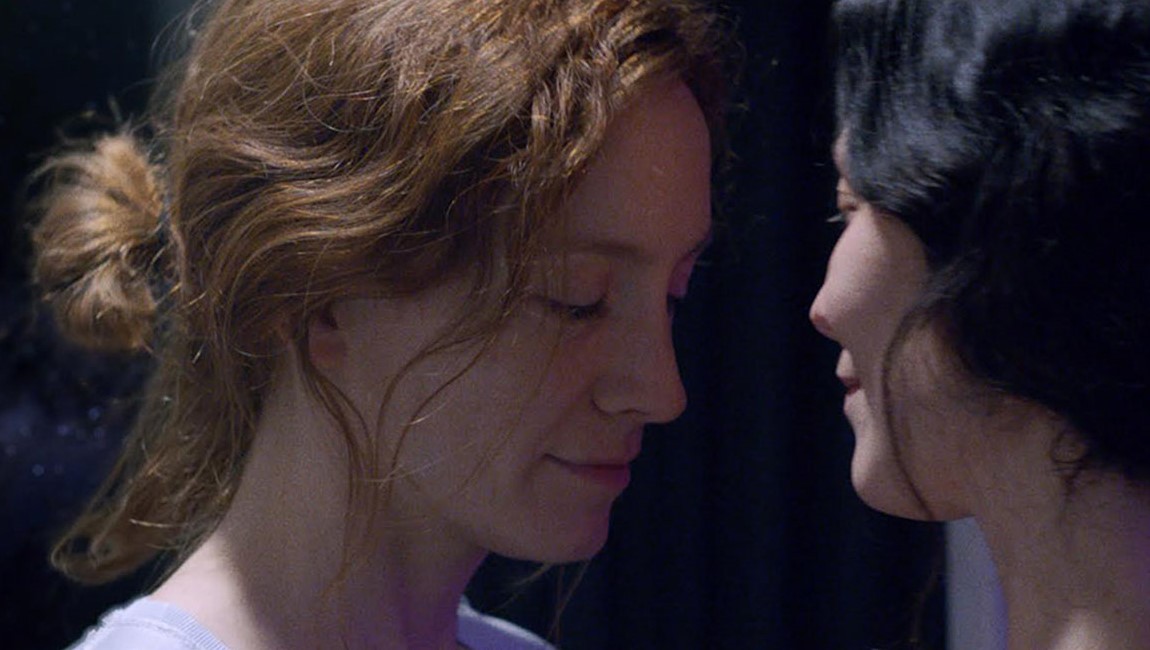 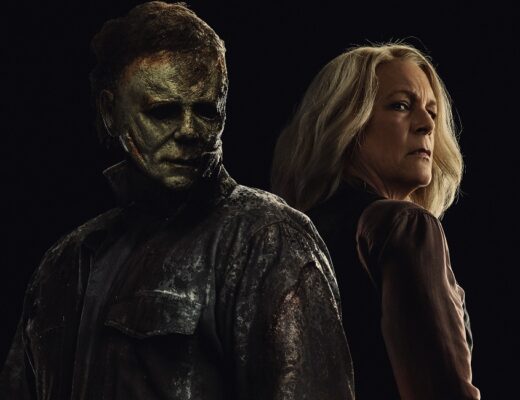 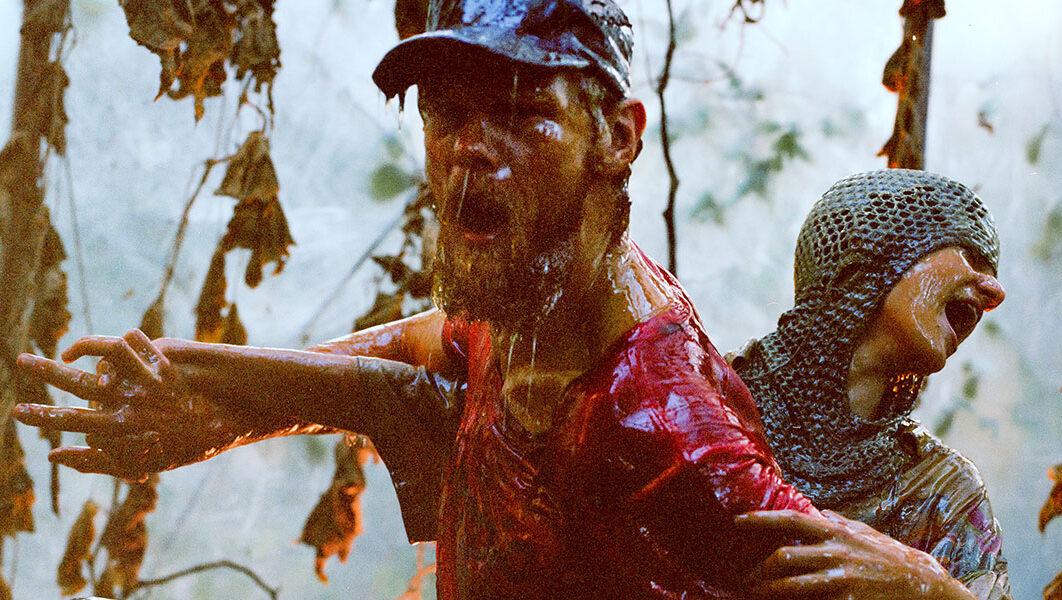 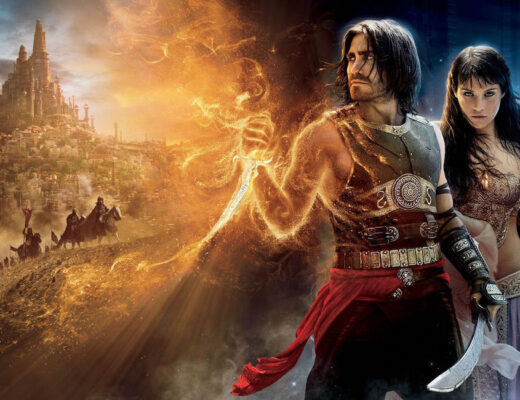 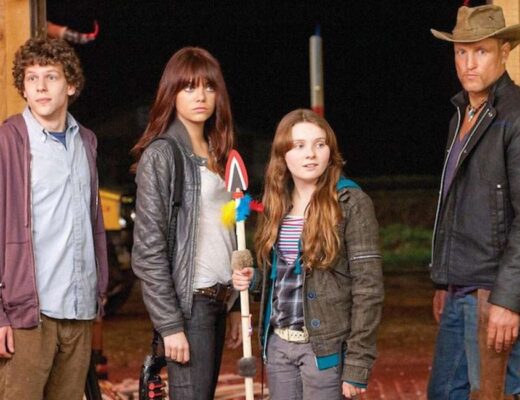