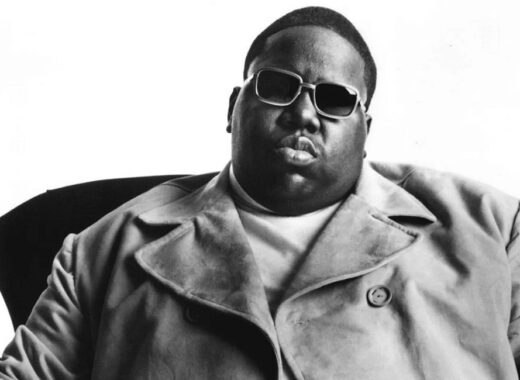 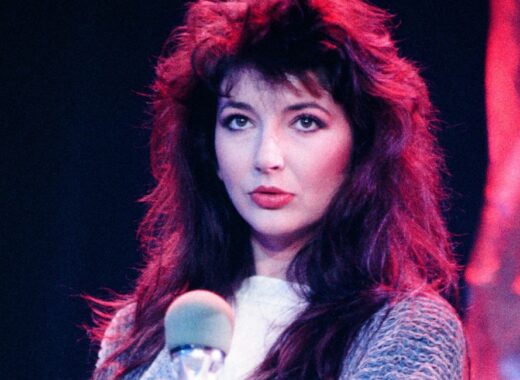 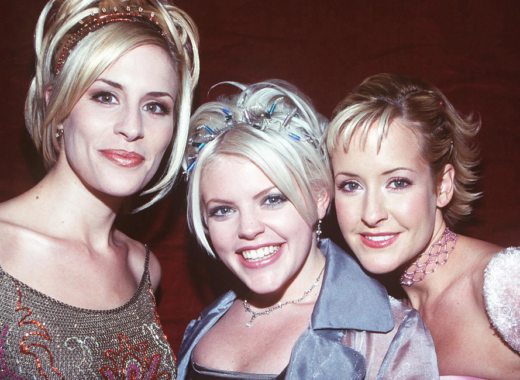 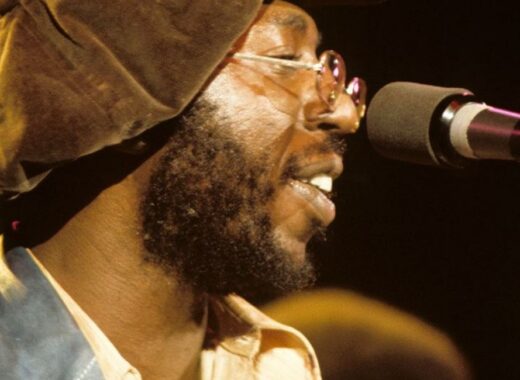 A Note on Selection and Organization Criteria: The albums in our canon were categorized according to the year and label that granted them their earliest release anywhere in the world — except in certain cases where a later release may have been deemed more “canonical” (for instance choosing to list Public Image Ltd.’s Second Edition over Metal Box). We also chose to allow only one album per year per artist/band—except in cases where the album was credited to more than one artist (most common with jazz releases), in which case that combined credit was considered separately from whatever the individual artists has released that year. Generally, albums were selected for this canon based on their critical regard, their subject matter, their historical relevance, and/or popularity. As such, not all albums in our canon are great, or even necessarily good. They are, however, in our estimation, important: worthy of time from any discerning listener who seeks to understand and appreciate music. They are the result of a selection process that privileged the notion of a canonization that pushes beyond the stigma of rockism, of predominantly English-language music, and which opened up the discussion to a variety of genres, including: blues, country, bluegrass, ragtime, bebop, salsa, bossa nova, jazz, free-jazz, hip-hop, EDM, French chanson, Brazilian tropicalia, African highlife, Algerian rai, Argentinian tango, Spanish flamenco, South Asian Qawwali, Indian ragas, and Chinese Mandopop.