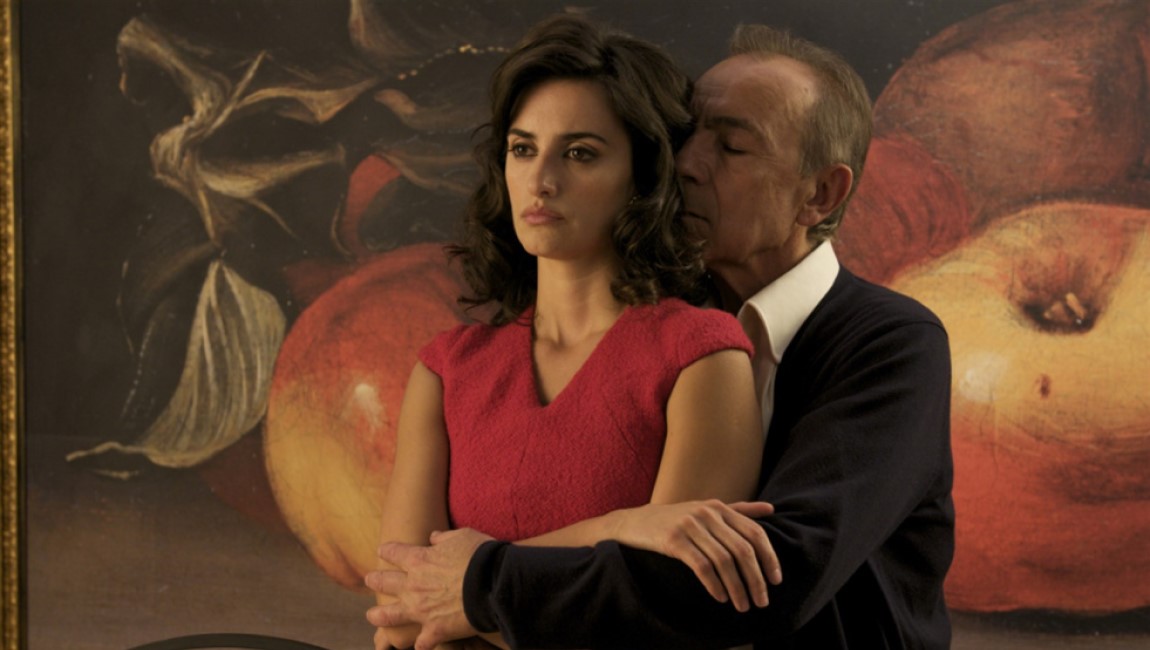 The weakest of Pedro Almodóvar’s four films this decade, the oddly muted melodrama Broken Embraces is also something no other work from the Spanish master has ever been: it’s frankly kind of a slog. The story pivots around two parallel plots that will of course eventually run together and form a pretty underwhelming ‘big reveal’ in the last act that doesn’t carry half the emotional weight one has to believe Almodóvar thinks it does.

The first story is set in 2008, and concerns a blind screenwriter who goes by the pseudonym Harry Caine (Lluís Homar), and who’s visited by a young gay man who wishes to coauthor a screenplay with him. When Harry refuses, his agent and ex-lover Judit (Blanca Portillo) pries, and discovers that the man is someone from both their pasts. Soon, Judit’s son Diego (Tamar Novas) is victim to an unfortunate accident at the club he DJs at and he convinces Harry, whom he treats like a father, to go into more detail about the past he and his mother shared, and about why they feel the need to avoid this stranger and his proposition. The second story is set in 1992 and 94. During these years, Harry went by his birth name, Mateo. He still had his sight and he was a moderately famous director. He had an affair with one of his actresses, Elena (Penelope Cruz), the mistress of big-business magnate Ernesto Martel (José Luis Gómez), and was stalked by his son, Ernesto Jr. (Rubén Ochandiano), who captured the cheating couple’s escapades on his video camera by order of his father, under the guise of shooting a documentary about the production of the film Harry and Elena were making together. This film within a film, Girls and Suitcases, is seen in fragments throughout Broken Embraces. It’s a screwball comedy starring Cruz’s Elena, and it recalls Almodóvar’s 1988 gem Women on the Verge of a Nervous Breakdown. The meta narrative and back-and-forth chronological conceit here also recalls 2004’s audacious and layered Bad Education; and other elements of Broken Embraces (especially Harry’s occupation as a writer, and the later involvement of an obsessed stalker) evoke similarities to Almodóvar’s 1987 career-peak “Law of Desire.”

All this to say that the Spanish master’s latest is most interesting when you ignore its half-baked plot and consider it as a culminating work for this filmmaker, mashing up all the different ideas he’s explored in the past into one uneven, self-referential melange. There’s been a few films like this one on the festival circuit this year. Both Taiwanese maverick Tsai Ming-Liang’s Face and Korean social-satirist Hong Sang-Soo’s Like You Know it All reference the themes developed over the course of their respective director’s careers, and use them as a jumping off point for some of their most ambitious work yet. In contrast, Broken Embraces more closely resembles Terry Gilliam’s similarly inert The Imaginarium of Doctor Parnassus, as both feel like films that could only be made by their respective creators but suffer from a going-through-the-motions listlessness that makes them equally a drag — like a compilation of familiar moments without the passion and purpose that would make them memorable.

Almodóvar earns some extra credit in Broken Embraces by using his aesthetic to explore the power invested in captured images, which both freeze a moment in time and carry with them their contextual memories. It’s an appropriate theme for the director to explore considering what a visual filmmaker he is, and how meticulous each detail of set, costume and performance is rigorously tended to in every frame. This is enforced by the way photographs summon remembrances and how video footage suspends people in time, seemingly giving one deceased character in the film a second life. The recurring theme also well-compliments the film’s most stunning sequence, in which Harry’s hands eclipse a TV screen slowly playing out the last few moments before a fatal car crash. And the many visual pleasures in the film lend a cruel irony to Harry’s blindness.

Also impressive here — as is always the case in Almodóvar’s films — are the performances. Cruz has less screen time than she was given in 2006’s star-making Volver (in fact she’s really a secondary character here, despite the first-billing she’s received), but she pulls off an impressive dual role and tries her best to bring depth to an underwritten character. Still, the real standout here is Blanca Portillo, who likewise collaborated with Almodóvar in Volver and was quite good in that picture too. Though she’s really something here, tasked with the emotionally demanding role of Judit, a woman burdened with guilt and a myriad of secrets which bubble up inside her and come spilling out during the film’s climactic confession sequence. It’s a scene which Portillo brings some amount of gravity to despite a lack of it in the script. Unfortunately, as is the case with much of this film, the emotions just don’t resonate, as Almodóvar spends far too much time in Broken Embraces weaving together his elaborate plot devices and practicing his studied cinematic techniques, and not enough time developing his characters and making us care about the emotional trials he puts them through. The end result is a rare but minor misstep in the career of a master. 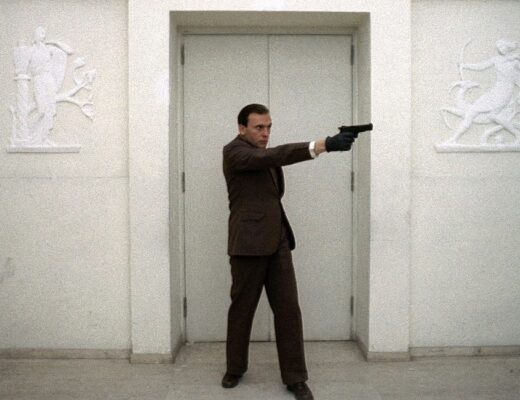 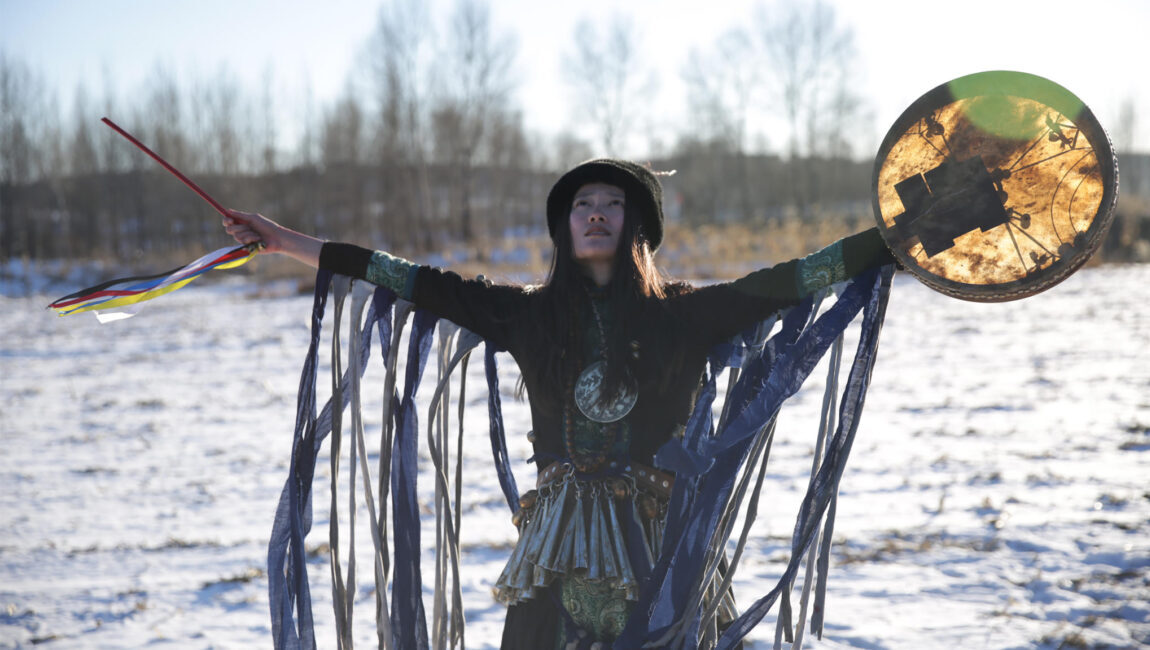 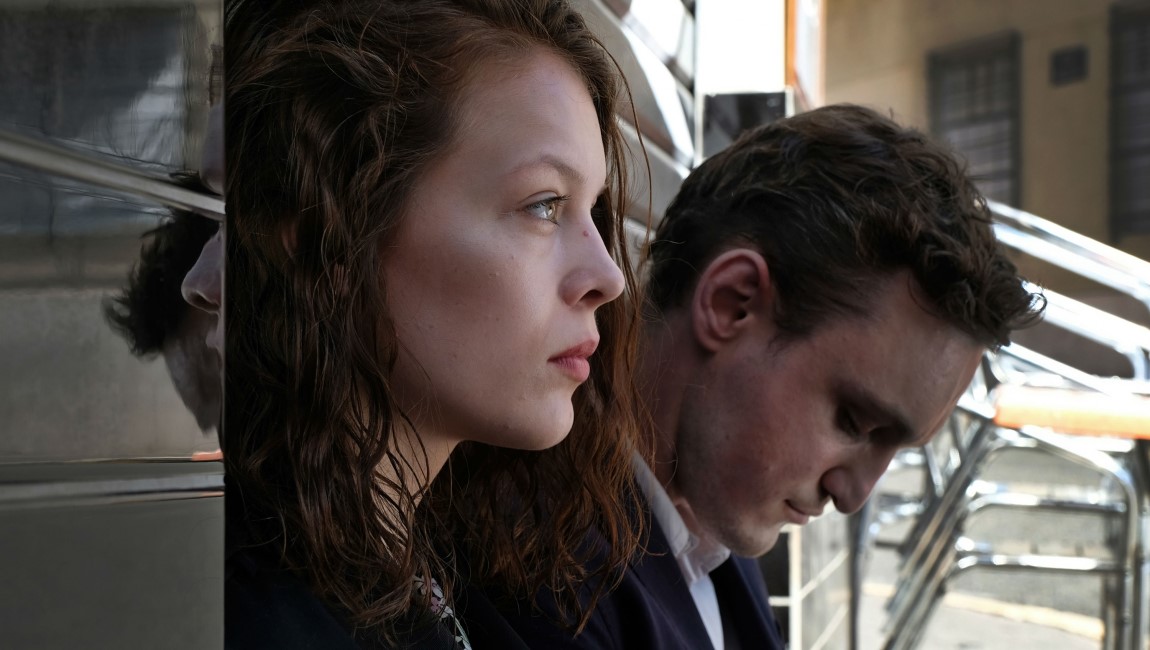 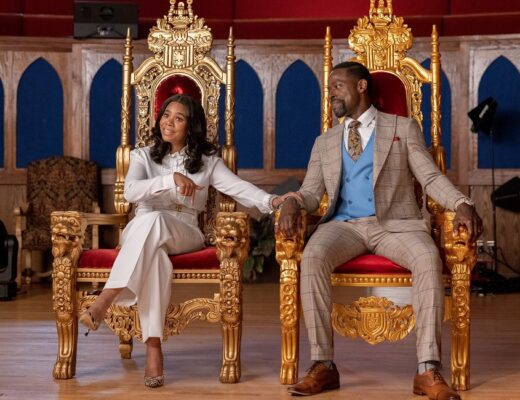 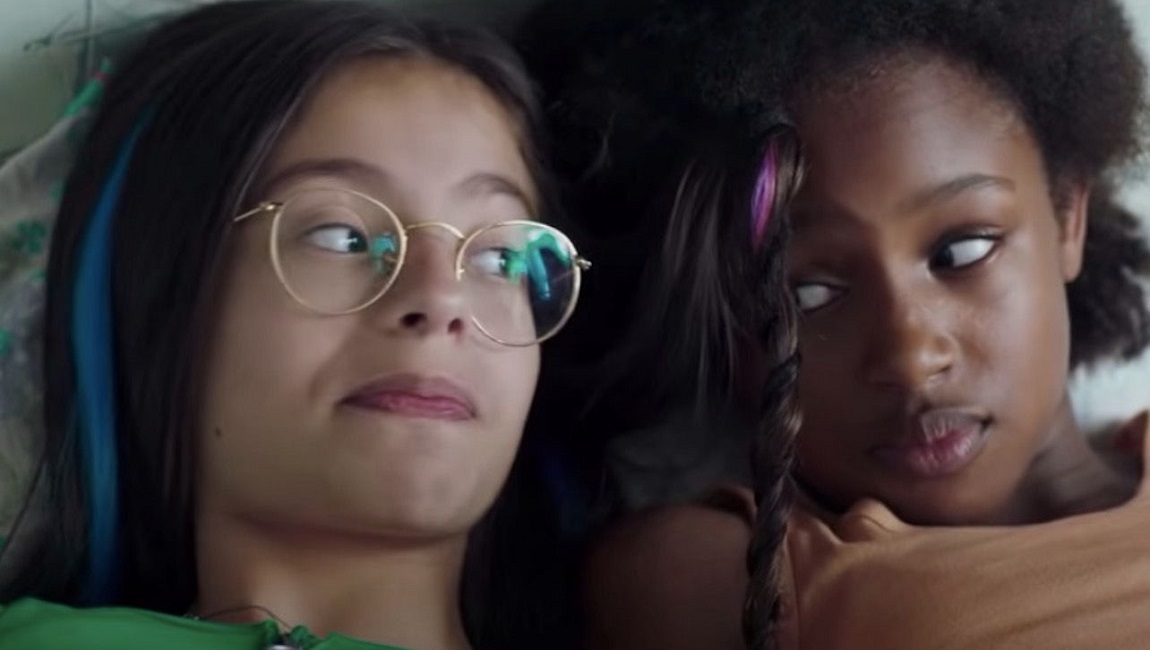 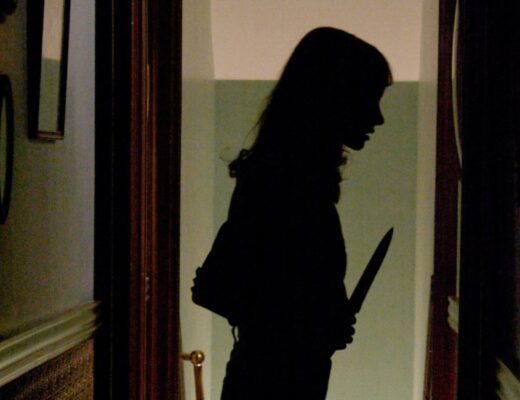 The House of the Devil — Ti West