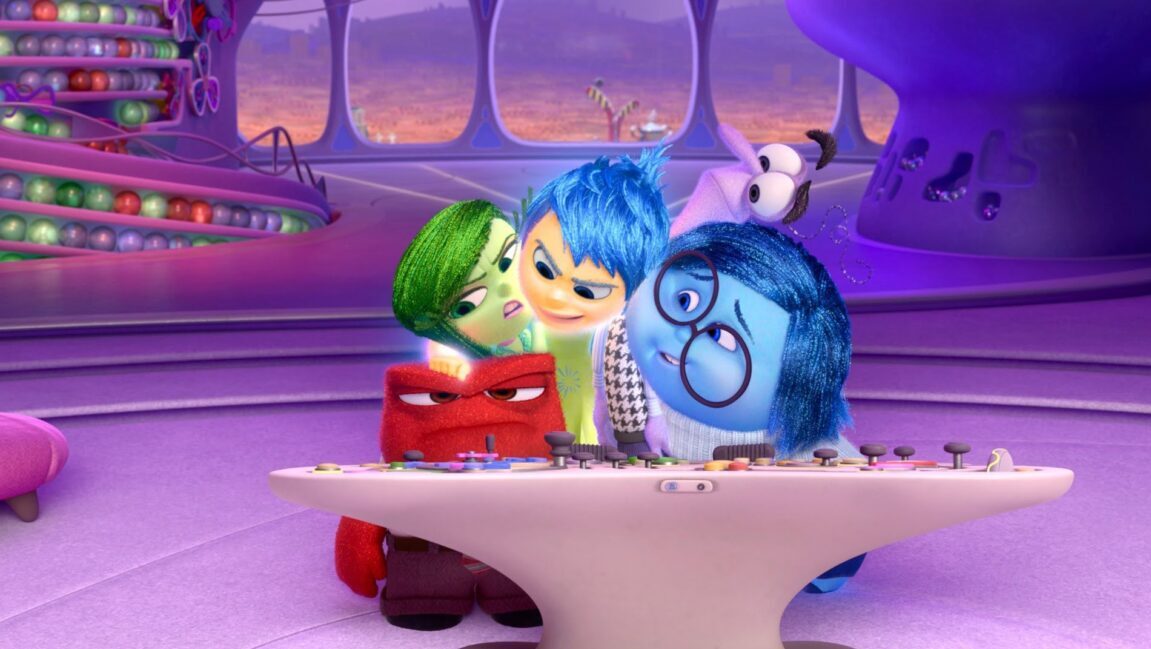 Like a lot of the best, or at least most well-regarded films for children, Pixar’s Inside Out is more for grown-ups than for kids. It’s got an ingenious premise: Riley, a preadolescent girl, is in emotional turmoil after her parents move her from Minnesota to San Francisco, and we follow the story from inside her head, where her adorably anthropomorphized emotions (Joy, Sadness, Anger, Fear, and Disgust) govern her actions and feelings from a control booth in her brain. When Joy and Sadness get accidentally ejected from the Bridge (for lack of a better term), Riley is left without an essential coping mechanism and naturally begins to lash out. The inner workings of this young girl’s mind are lushly illustrated, with key elements of her personality depicted as huge floating islands (including one devoted to her favorite sport, hockey), and glowing colored orbs representing her memories, which get stored in endless cavernous shelves maintained by cute little drones that decide which ones are eventually forgotten. It’s a decidedly analog representation…grownups definitely love their physical media. And while the animation is lovingly detailed the concepts themselves seem lifted from other recent work: There’s a dim limbo-like pit where grayed out memory orbs go to die and a “Train of Thought” that takes us from mindspace to mindspace, all a little bit reminiscent of Inception.

Like any good parent, it knows there’s only so much it can do even while it still wants to protect us from being too sad.

Mileages will vary as to whether or not Riley’s imaginary friend Bing Bong, a pink elephant made of cotton candy, is this film’s stealth weapon or its Jar Jar Binks (although judging by the river of tears at the screening I attended, consensus says it’s the former by far). Inside Out is a sweet movie, one that reminds us that transitional parts of our lives are intrinsically but temporarily scary, and that sadness is an essential part of adulthood and not to be feared, but you’d be pardoned if the stakes seem rather low beyond that. Perhaps that’s in an effort to remain emotionally universal, but hasn’t everyone been through a move away from friends before? It seems like the sort of thing she’ll just get over. Is it relevant that this is about a white child from a relatively wealthy family, or would this be a more resonant film if Riley were, say, a poor black girl? Is it weird that this reduces us to automatons with no control over our feelings? Perhaps Inside Out coddles us a little more than it should. Like any good parent, it knows there’s only so much it can do even while it still wants to protect us from being too sad. 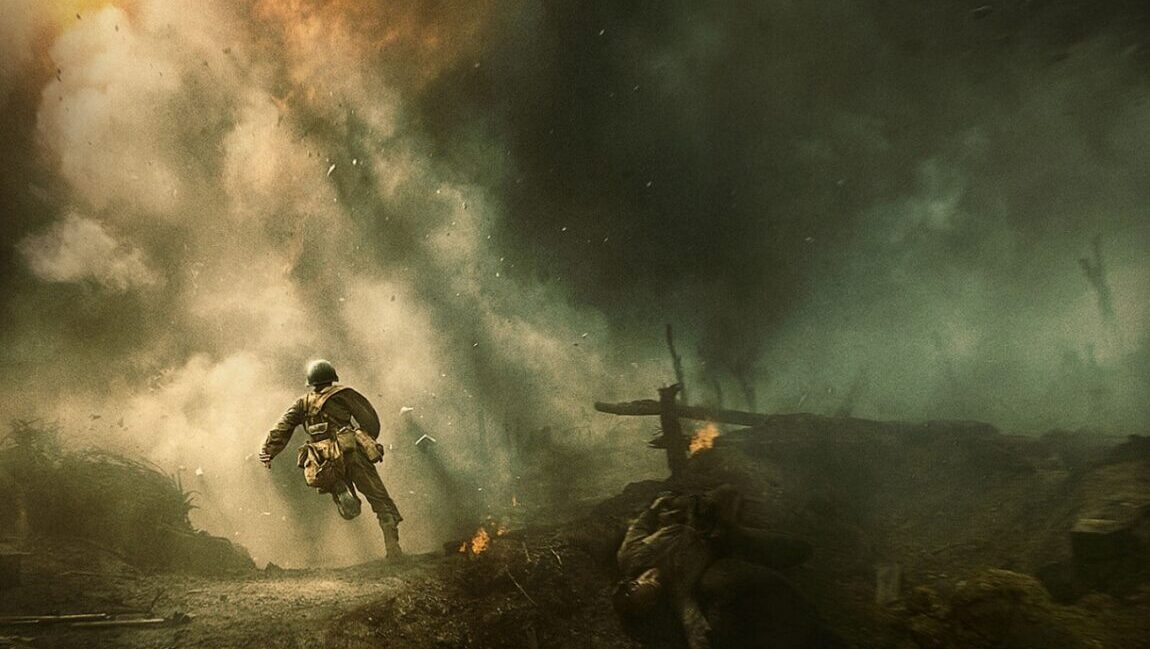 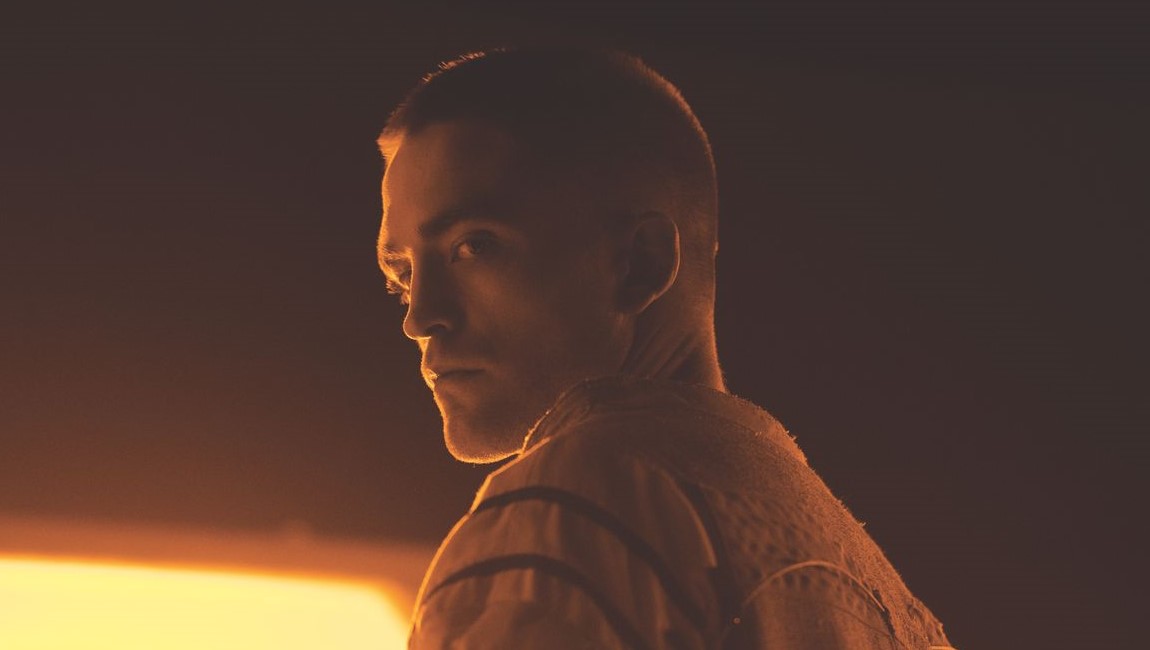 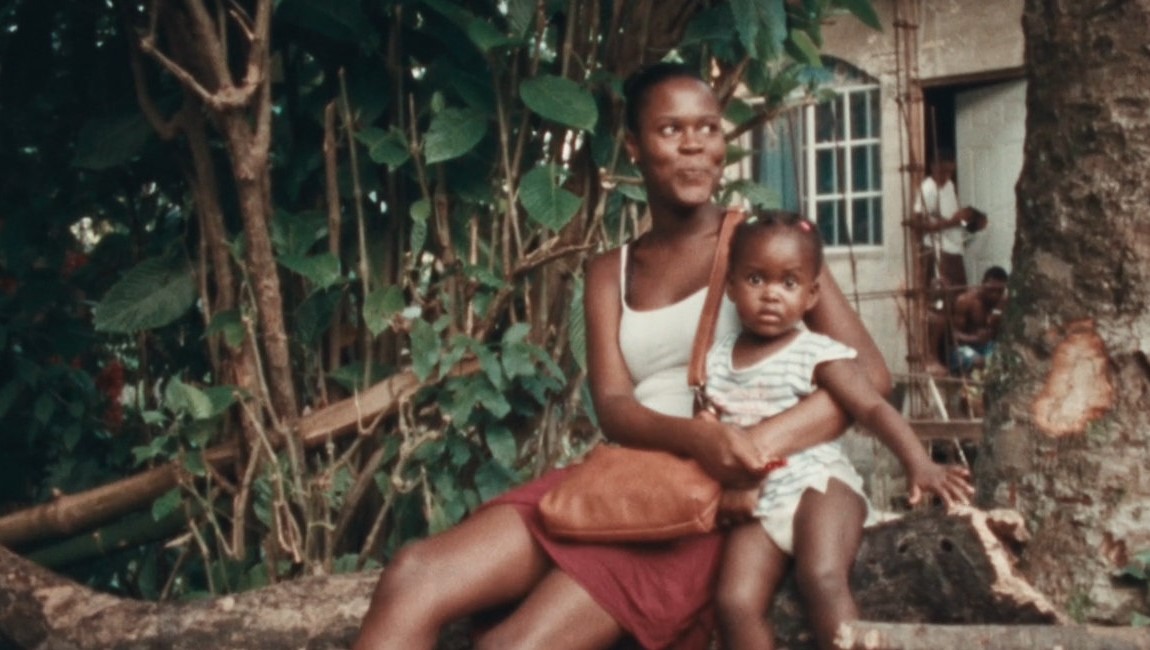 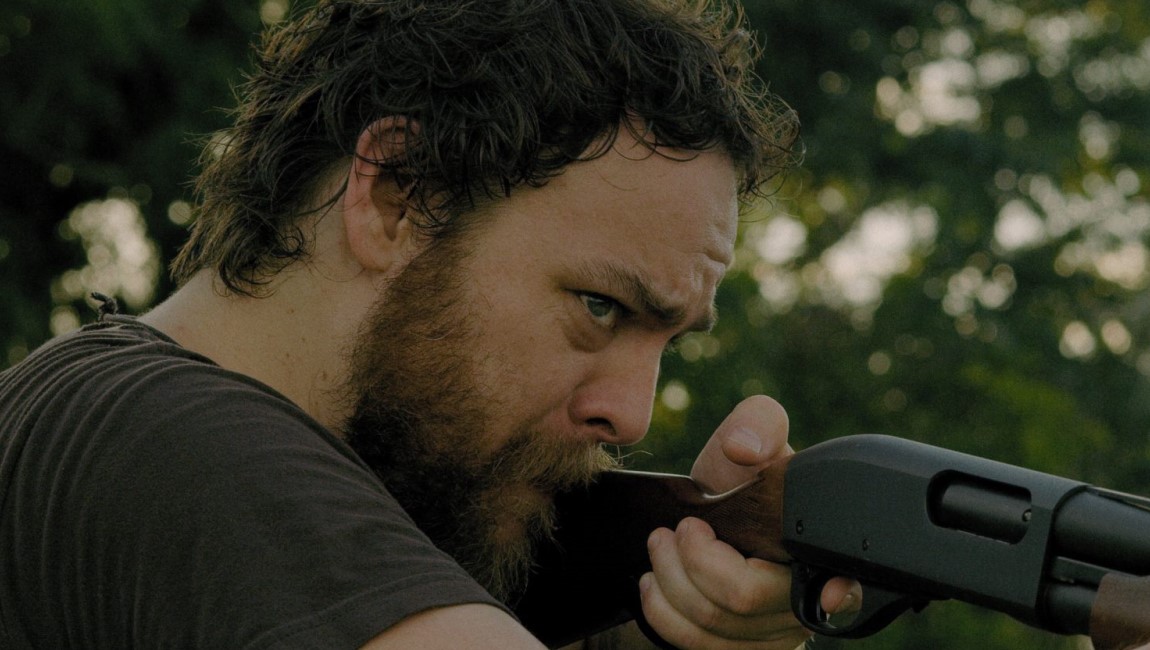