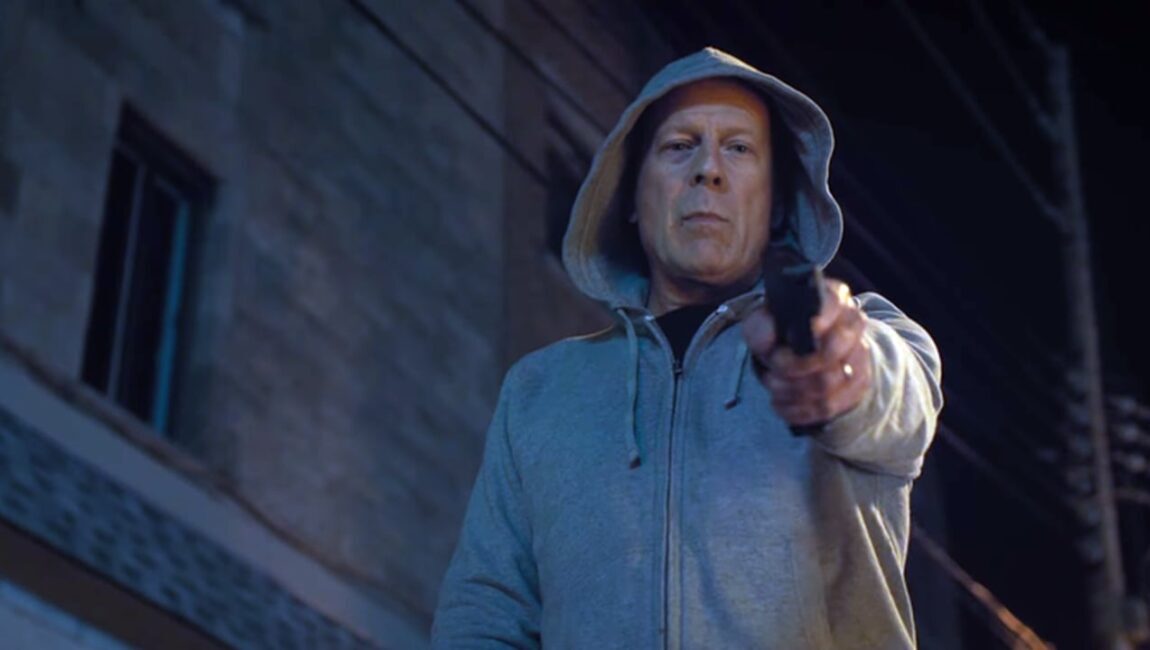 There’s probably a good remake to be made of 1974’s Death Wish, a seminal bit of vigilante-themed violence porn from the late, great sleaze-peddler Michael Winner. The story of a wealthy white man (Charles Bronson in the original, Bruce Willis here) who takes the law into his own hands after a brutal crime committed against his wife and daughter would certainly take on a host of complicated dimensions in a climate of mass shootings, economic inequality, white/male privilege, sexual assault, and heated debates about gun violence and police brutality. Unfortunately, the one we’ve got is directed by Eli Roth, who even at his best isn’t much more than a dipshit provocateur with a delicious mean streak. Roth’s Death Wish pays a lot of empty lip-service to “the issues,” especially with its constant cutting to real life radio personalities arguing over the legitimacy of shooting criminals without due process. The rest of the film sis pretty clearly calculated to get an audience to root for same. Cue absurd gun-cleaning montage set to AC/DC’s “Back in Black.”

There’s no excuse for an exploitation film to be this tame or this lazy.

Which isn’t necessarily a problem; a thoughtful, carefully challenging work this was never going to be. Even Winner’s original is a clueless piece of tin-eared pandering. But Winner had the good sense to go all-in, gleefully ignorant of (or more likely willfully enjoying) the attendant racism, classism, and misogyny of his premise. Roth’s penchant for goofy gore gags (there’s a particularly funny head-crushing in this film) is about as transgressive as he’s willing to get, and the humor undercuts what little sense there is of anything remotely confrontational about the content. A good exploitation film is happy to titillate, and a great one can make you question that turn-on. A bad one, which this very much is, just sits on its ass and offers a couple cheap thrills. There’s no excuse for an exploitation film to be this tame or this lazy. 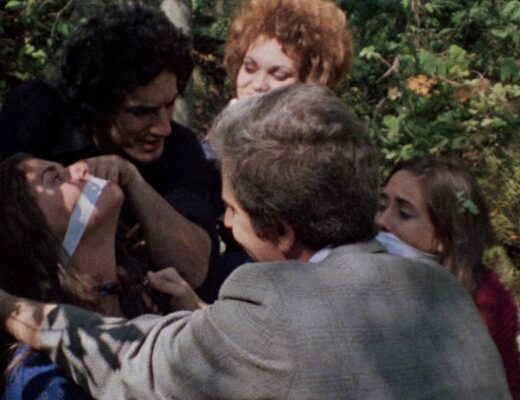 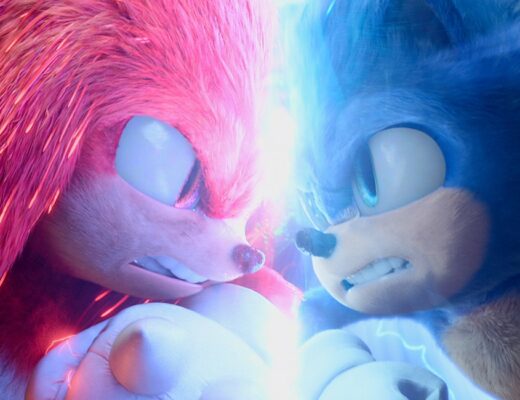 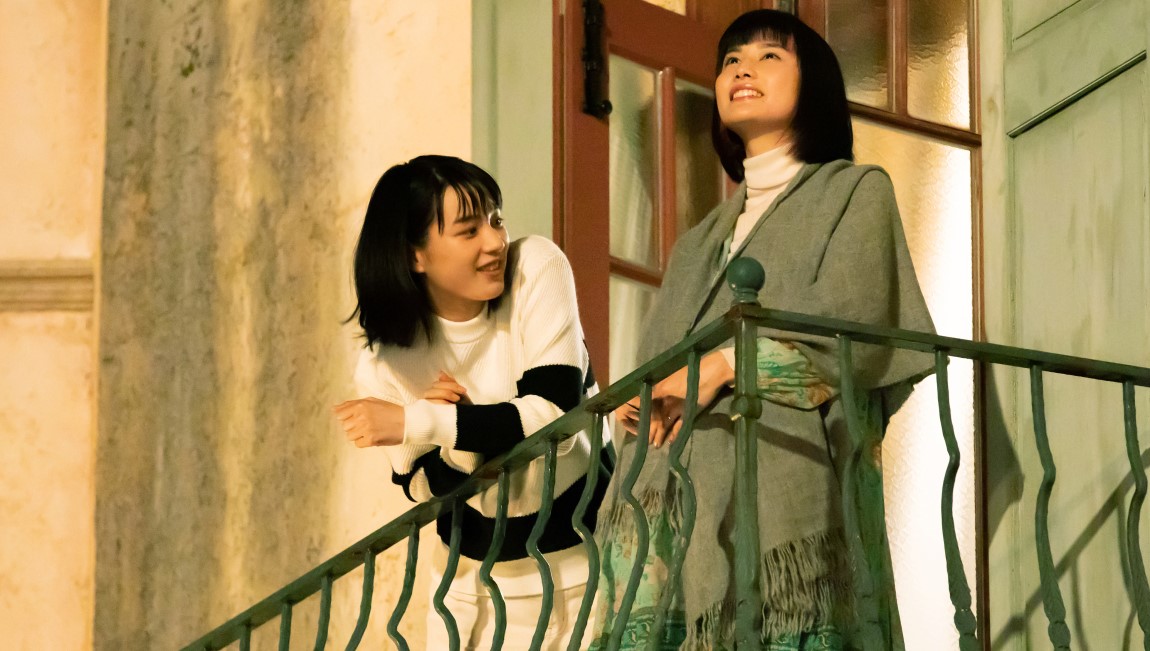 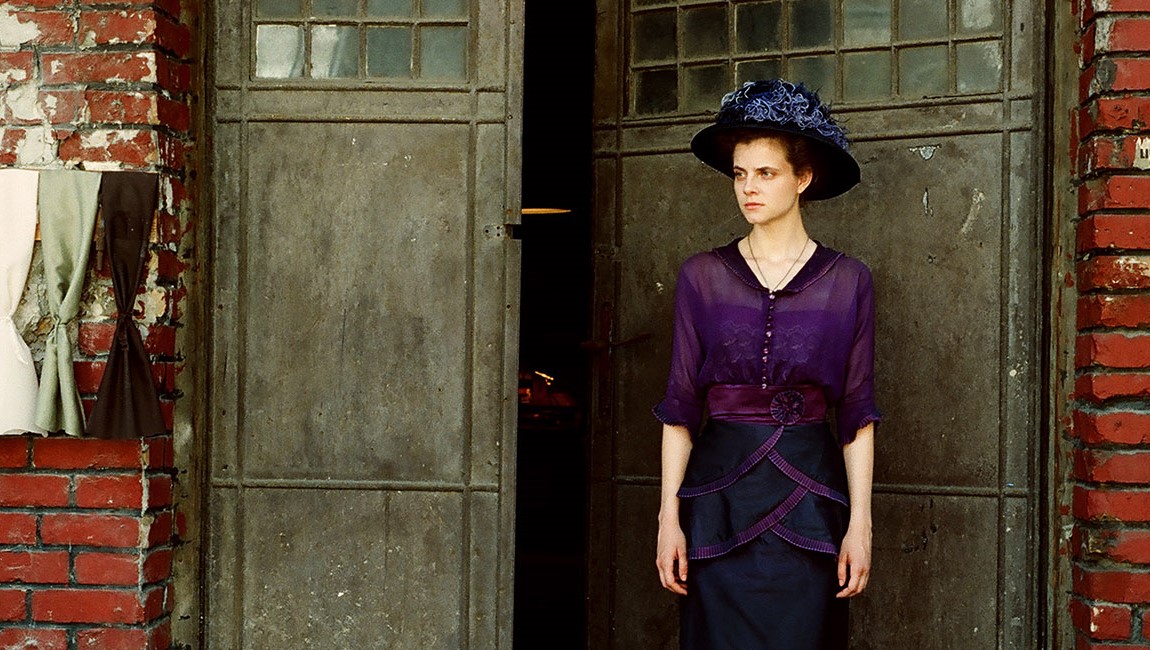 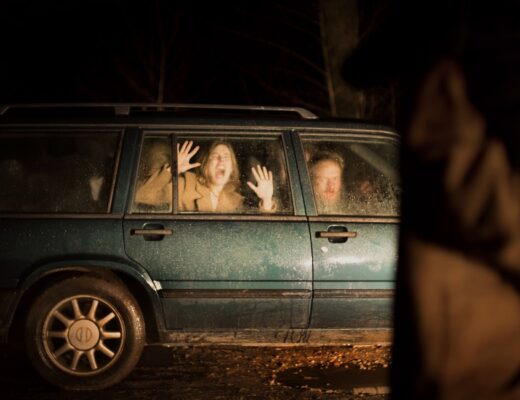