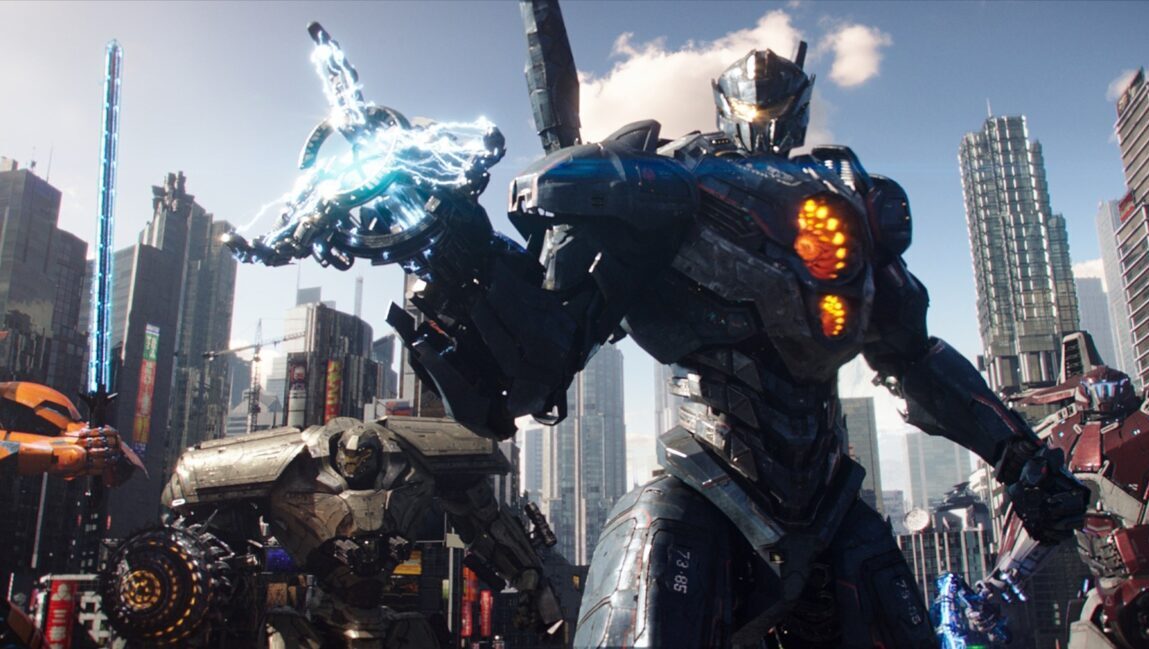 Picking up 10 years after the events of Pacific Rim, Pacific Rim: Uprising follows Jake Pentecost (John Boyega), the son of Idris Elba’s Stacker Pentecost from the first film, as he does that thing where he finally confronts and accepts his destiny and his father’s legacy by doing the same thing the old man did, which in this case means saving the world from gigantic invading alien monsters by punching them with a giant robot. And that’s pretty much it. Uprising rockets through the bare minimum of plot and exposition required to get to the action scenes, which are plentiful and riddled with barely adequate CGI, although they take place in broad daylight (in bland contrast to the original film’s moody, neon-in-rain nighttime battles) and are pretty cleanly choreographed.

Uprising seems destined to be a Netflix staple, and yet somehow this glorified SyFy channel pilot escaped to theaters

Uprising is an almost textbook case of a direct-to-video sequel. It’s following up an expensive flop that scraped together just enough money overseas to get this one a greenlight. The geek icon/tremendous visual stylist responsible for part one is replaced as director by a guy who makes TV shows. A couple of the main cast members come back but mostly it’s all new faces playing facsimiles of the original characters. And it looks like crap, mostly shot either in a couple cheap locations or in front of a greenscreen. It seems destined to be a Netflix staple, and yet somehow this glorified SyFy channel pilot escaped to theaters, which kind of renders it a minor monstrosity, if a fitfully amusing one. 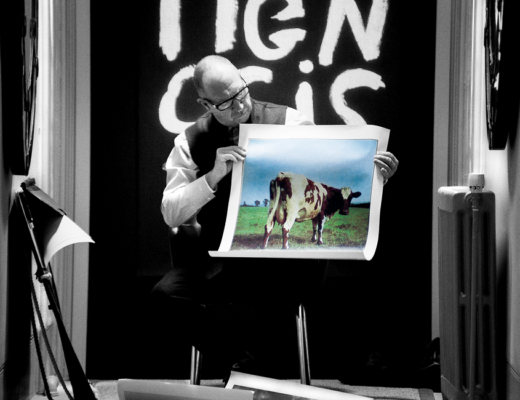 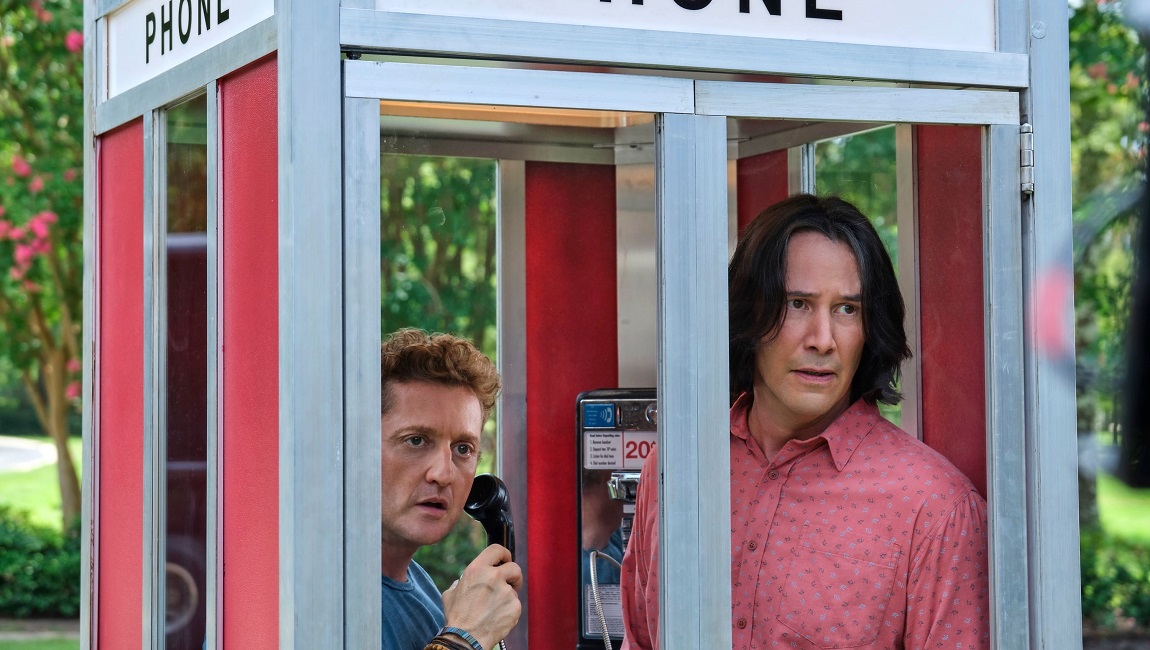 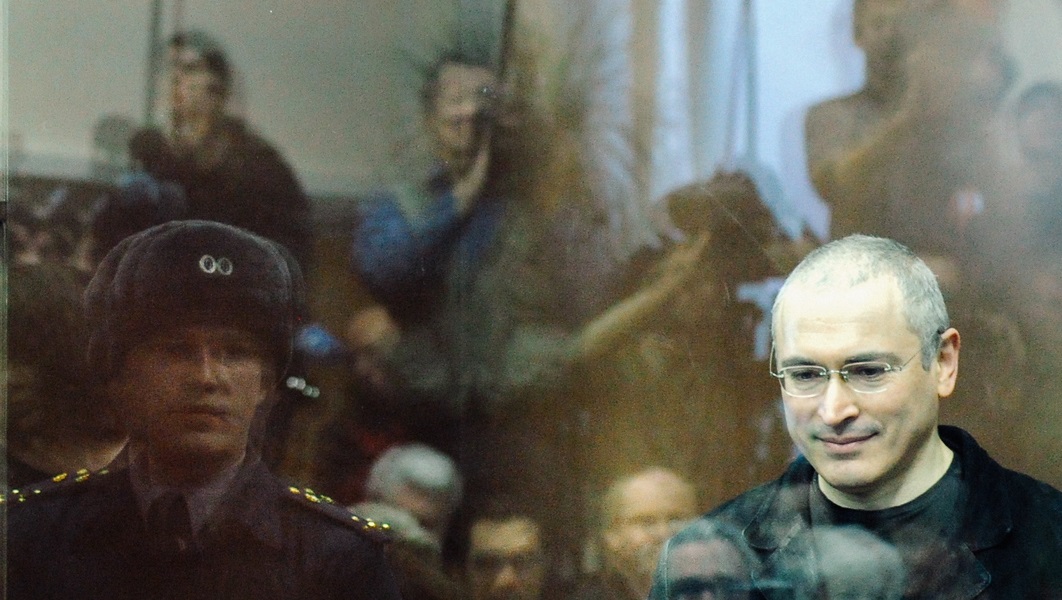 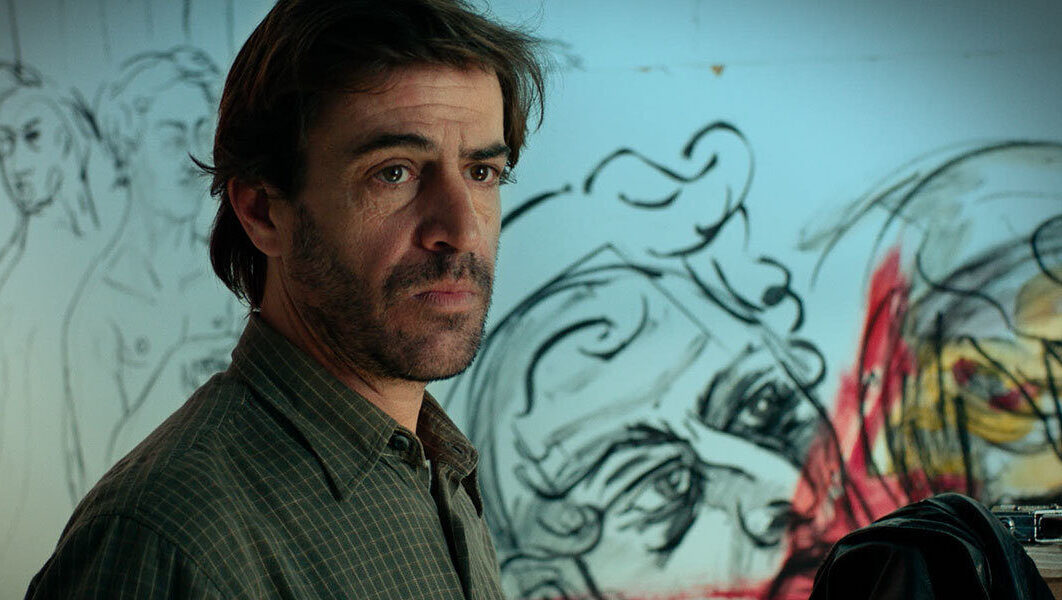