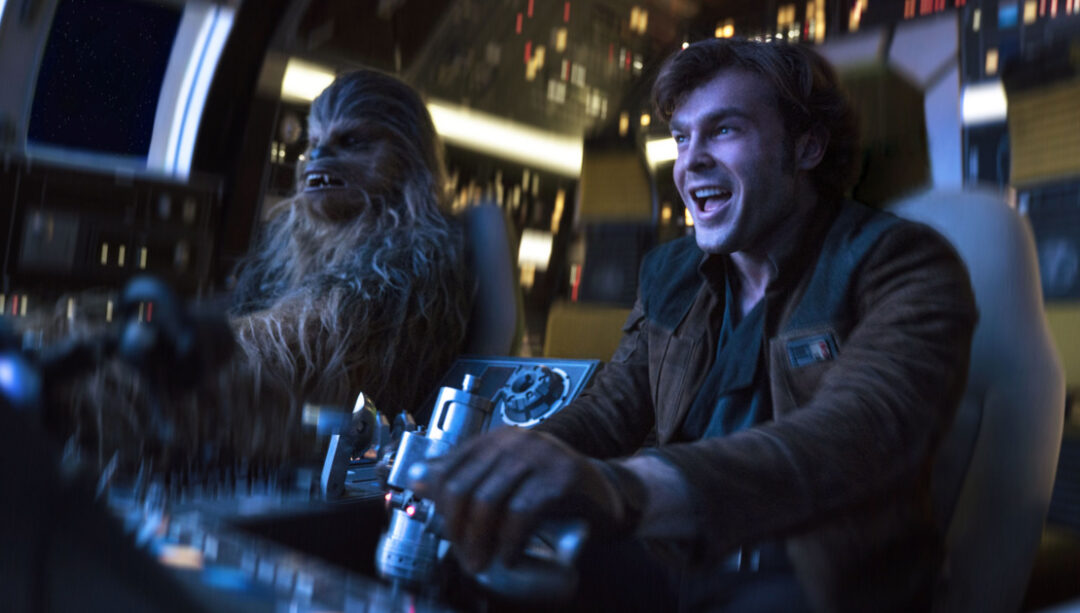 Solo: A Star Wars Story feeds us the origin and backstory of the galaxy’s favorite space pirate in what’s sort of a version of the opening sequence of Indiana Jones and the Last Crusade: a backstory that completely explains everything about Han Solo (who’s usually played by Harrison Ford), except instead of being one sequence, it’s 140 minutes long. Most of that runtime is spent on a fun, rambunctious caper film that bounces quickly from set-piece to set-piece without getting too bogged down in plot, but the sense of distractedness is also part of the problem. Alden Ehrenreich’s perfectly serviceable performance as Young Han, even, gets completely upstaged by the supporting cast (Donald Glover doing a really fun Billy Dee Williams impersonation, Woody Harrelson as a slick intergalactic con man, and Phoebe Waller-Bridge as the film’s MVP, a civil rights-obsessed robot).

Certainly there’s no real artistic need to make a Han Solo prequel, but can we at least be spared watching him become Han Solo? Can’t he already just be Han Solo?

You ever wanted to know how Han Solo met Chewbacca the Wookie, how he won the Millennium Falcon from Lando, and how he made the Kessell Run in less than 12 parsecs? Good news: there’s a movie for that. But honestly, who cares? This movie is entirely unnecessary. In fact, with the exception of Rian Johnson’s The Last Jedi, each subsequent Star Wars entry, every dip into the events that led up to a trio of 30 year-old movies, seems determined to make the vastness of their space that much smaller — like the revelation in Revenge of the Sith that Yoda and Chewie used to be pals, or the absolutely dire surprise cameo at the end of this one. Certainly there’s no real artistic need to make a Han Solo prequel, but can we at least be spared watching him become Han Solo? Can’t he already just be Han Solo? This movie actually includes a scene that explains how Han got the last name “Solo.” It actually does that. It’s probably passé by now to complain about this kind of fan service and navel-gazing in a huge franchise film, but it’s worth wondering just why these stories keep returning to the same well of characters and references when they have an entire galaxy to imagine and explore. 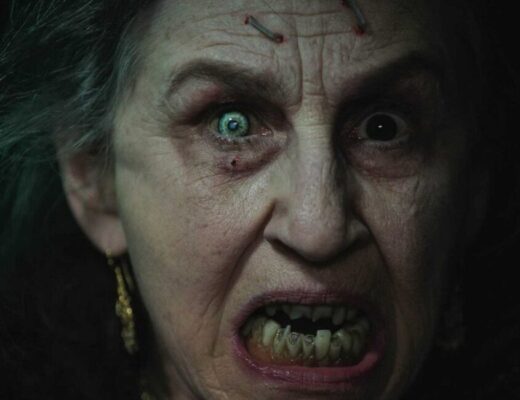 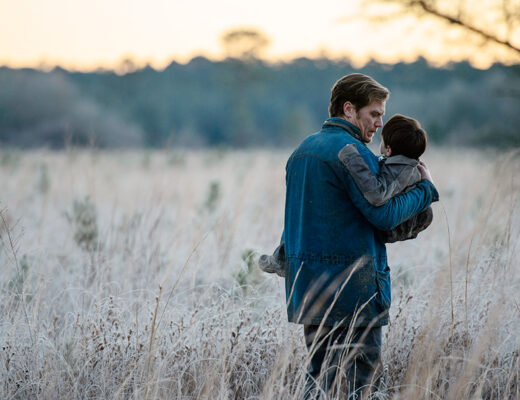 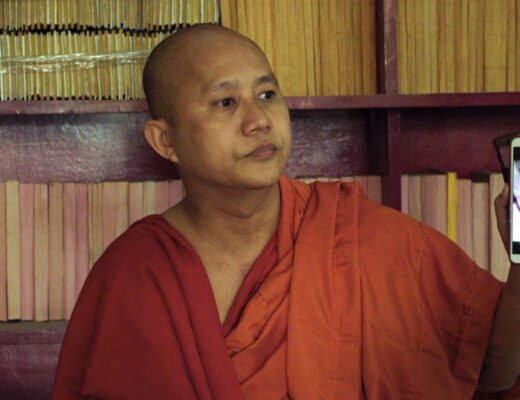