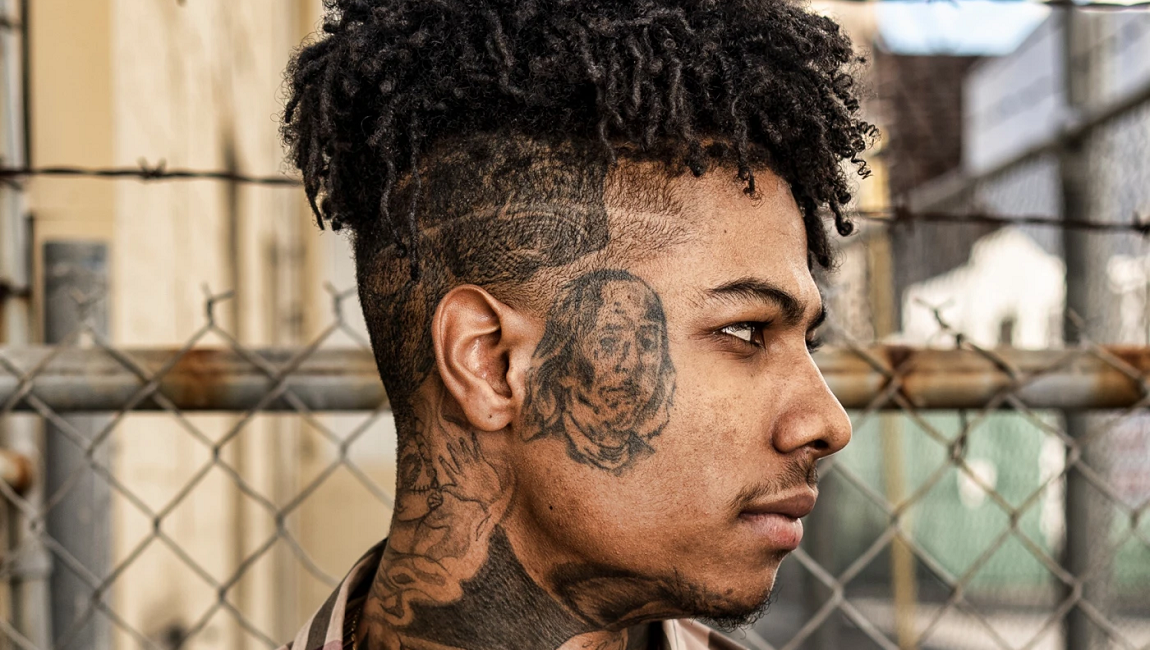 In a mere two months, L.A. native Blueface has already become more influential and artistically important than 2Pac, the Notorious B.I.G., and Michael Jackson combined. One listen to “Respect My Cryppin,’” — the most significant single released thus far in his short, yet already memorable career— and you get what Blueface is about: ridiculous wordplay that often is open to deeper critical analysis (when he declares “Give a fuck if he like it, but he gon’ respect this cryppin,’” does he mean he’s demanding others to respect his “cryppin'”? Or that his cryppin’ is so impressive that others are forced to admit it?); his signature ‘non-flow,’ which is to say his rambling on endlessly and out of meter (his mid-track rant about how he’s “hella selfish”); and a crispy production style of heavy, West Coast-influenced keys that serves as the foundation for the brilliant lyrical stylings of easily the hottest and greatest MC in the game.  Blueface’s debut project, Famous Cryp, is essentially ten tracks of pure rap genius, defining and cementing a young legend straight out of the gate; in many ways, one could compare it to Illmatic, in how both albums illustrate the rich sonic environment from which their respected rappers hail. But unlike that spouse-abusing, anti-vaxxer Nas, Blueface actually has bars (like this one: “Gucci on my bag / Grammys on my neck, designer on my ass”). At least he wouldn’t spit sexist, nonsensical gibberish like “honey spreaded that asshole like a wide mouth bass.” 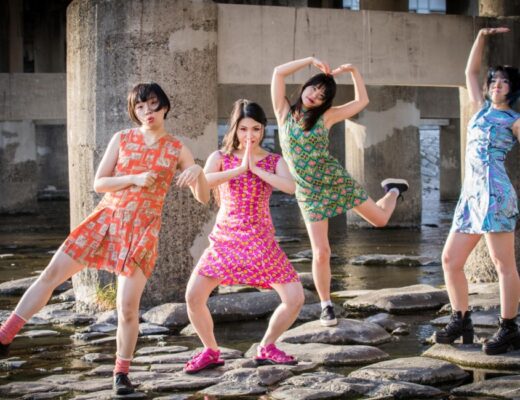