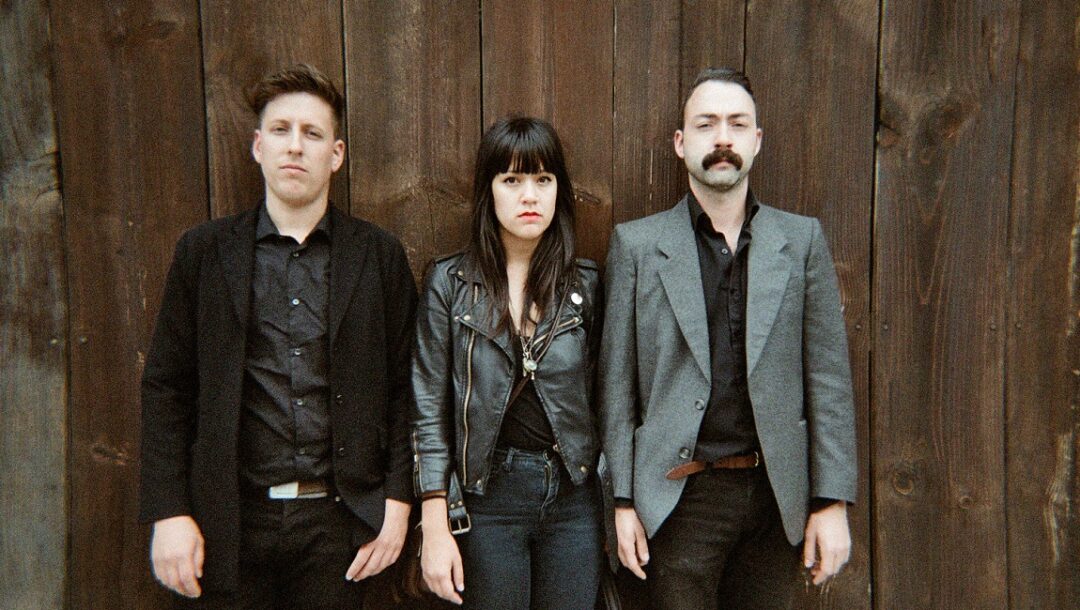 “Things are changing,” William Basinski told Pitchfork in 2012. “If the world ends on December 21, I’ll be perfectly happy with that. Who knows what the fuck is going to happen. But the old systems are crashing, and the patriarchy is falling away, and it looks like we’re moving into a new realm, more of a feminine presence. It’s not going down easy, that’s for sure. All we can do is try to resonate on a different frequency.” With this foreboding prognosis, Basinski could have also been prophetically describing post-rock outfit BIG|BRAVE, a band seemingly intent on not only surviving these aforementioned end times, but encouraging them. Like their predecessors Godspeed You! Black Emperor or Sunn O))), BIG|BRAVE exudes a sense of the apocalypse — or, more specifically, a sense of desperate prayer during times of tumult. Their noise is at once minimalist yet bombastic, with primal drumming and downtuned guitars that roar like injured animals, through which one feels the rumbling of agony. This is seismic ambient music, with songs that seep into each other like blood mottling an urban battlefield, with symbols that sound as if they might shatter if drummer Louis-Alexandre Beauregard hits them any harder. And yet, in the group’s quieter moments, their sound harkens back to the cryptic ambience of Basinski, the repetitions recalling his Disintegration Loops.

This is seismic ambient music, with songs that seep into each other like blood mottling an urban battlefield, with symbols that sound as if they might shatter if drummer Louis-Alexandre Beauregard hits them any harder.

On A Gaze Among Them’s opening track, “A Muted Shifting of Space,” Robin Wattie repeatedly bellows, “You don’t have to do this / You don’t got to do this / You don’t have to do this” as the band erupts around her. The rest of the group’s fourth album is equally as funereal, building on layers of sepulchral repetition (most notably with the feedback emanating from Mathieu Ball’s guitar for the first two minutes of “Holding Pattern,” as Wattie wails and the drums accrue steadily) until it becomes almost meditative. Despite the gloom and rage on display here, there’s a feeling of triumph and optimism in all of this continual reiteration, a feeling of perseverance steeped in spirituality. Like a fire, these songs swell and grow, become all-consuming. While still being borderline deafening, A Gaze Among Them is also a return to the Montreal trio’s more minimalist roots; Beauregard pounds the drumheads and cymbals, offering a few rolls here and there, but mostly he punishes his instrument with undeterrable tenacity. The album features no traditional bass on it (though GY!BE’s Thierry Amar plays contrabass), just sludgy, swirling guitars yawping to the empyrean sky, hoping to be heard. Recalling an unsound consciousness, “Body Individual” begins with a clattering of percussion and a squall of distortion,before the instruments coalesce into a trudging metal march. But it is Wattie’s voice, galvanized from the chaos, that acts as the light guiding listeners through the brume. She sings like a savior — unwavering, un-self-conscious, unimpeachable. 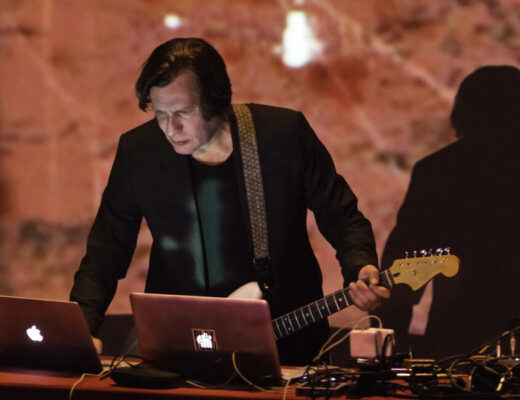 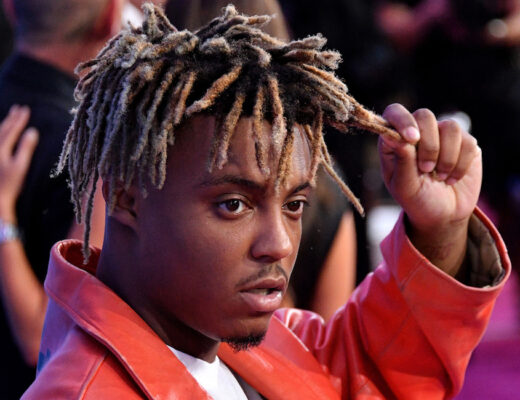 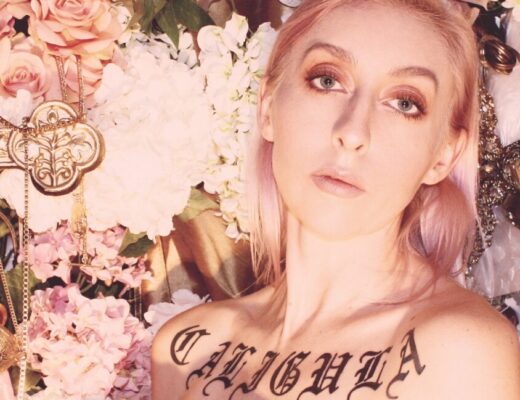