Photo: Grammy
by M.G. Mailloux• Music• What Would Meek Do?

The Deluxe edition of Eternal Atake adds a wrinkle of inequity to the album’s two halves, but it remains an fascinating document of Uzi’s evolution as an artist and individual.

Eternal Atake (Deluxe), aka Lil Uzi Vert vs. the World 2 and Eternal Atake, is a project that lives up to its loopy approach to titling, an act of anti-branding worthy of Lil Uzi’s obstinate emo persona. This project began its life as Eternal Atake, an 18-track, hour-long album that is expansive and cerebral in its own right, though one that seemed to leave fans and critics dissatisfied with its sedated spacey vibes and lack of high profile features. As initially conceived, Eternal Atake was what the audience should have wanted from Uzi: a streaming-era album that is still a complete record built around a consistent aesthetic and even a loose narrative. Taking inspiration from the aesthetics and notoriety of suicide cult Heaven’s Gate and their melding of science fiction and American Judeo-Christian ideology, these tracks find Uzi exploring a galaxy cobbled together from memory scraps of video games and anime — it’s postmodern assemblage akin to hodgepodge belief system of HG or the Scott Pilgrim comics that provide inspiration for the project’s other half.

But a mere week after releasing Eternal Atake to a muted response, Lil Uzi answered the haters with Lil Uzi Vert vs. the World 2, an entire album unto itself that also functions as the first half of the Eternal Atake (Deluxe) project.  This portion of the project is more in line with what one would expect from a contemporary event rap release — a string of readymade hits featuring the expected crew of Lil Uzi endorsers (you’ve got a couple Thug appearances, Future and Nudy stop by, a quartet of Pi’erre Bourne beats, etc.) These 14 tracks offer up a less cohesive vision than the 18 that follow (owing to the amount of influence Uzi’s go-to production crew Working on Dying exerted over half of those tracks), with myriad  voices vying for attention on the mic and on the beats. But Lil Uzi is never usurped as the project’s defining voice here. Instead, Lil Uzi Vert vs the World 2 reads as a celebratory prologue, an assortment of carefully curated hits, each hotter than the last (and given a general continuity by additional, strategically-placed Working on Dying tracks) that serve as necessary fuel for streaming numbers perhaps, but also as the anticipated coronation of Lil Uzi, just one that he makes happen on his own terms.

The rapper has described his intent for these two albums to reflect first a lift off, an escape from terrestrial life, and then his ongoing journey through the stars. It’s an elegant functional metaphor for an artist who has long been positioned for superstardom, but one resists committing to it. And indeed, on the Eternal Atake songs we see a more pensive, regretful version of Lil Uzi Vert, no less boastful or thirsty than we’d expect, but aware of the ways that clout and fame poison. Songs like the Space Cadet 3D Pinball-sampling “POP” and goofy sex bop “Homecoming” (built around an amusingly corny “Baby Got Back” sample) start this section off in a place of angsty arrogance, but Uzi softens as the album progresses (this section is itself divided into further sections meant to reflect various Lil Uzi personae). The album’s concluding tracks find Uzi contending with alienation: whereas he has always self-styled as an extraterrestrial, fame has forced him into a rarified space, more toxifying than liberating. “Sorry” and the Syd-featuring “Urgency” deal with Uzi’s romantic failings (the former song specifically concerning a fling with a fan) and set the tone for the album’s conclusion, “P2”, an update of Uzi’s most visible text, the massive single “XO Tour Llif3”. Whereas that song famously had Uzi declaring all his friends dead while daring the world to pick at him further, “P2” reframes Uzi as the problem, now in a position to mess with the heads of those around him. In this way, Lil Uzi brings his project full circle, crafting a testament to the transcendent qualities of world- and persona-building that also highlights the way they can be commodified and turned against you. 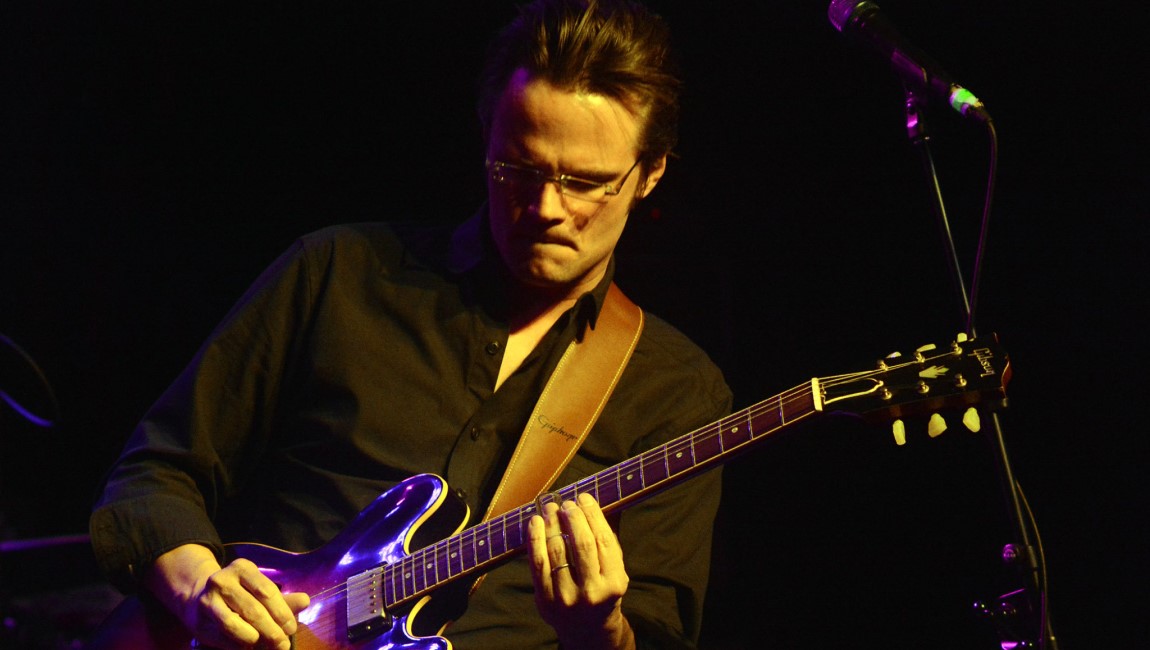 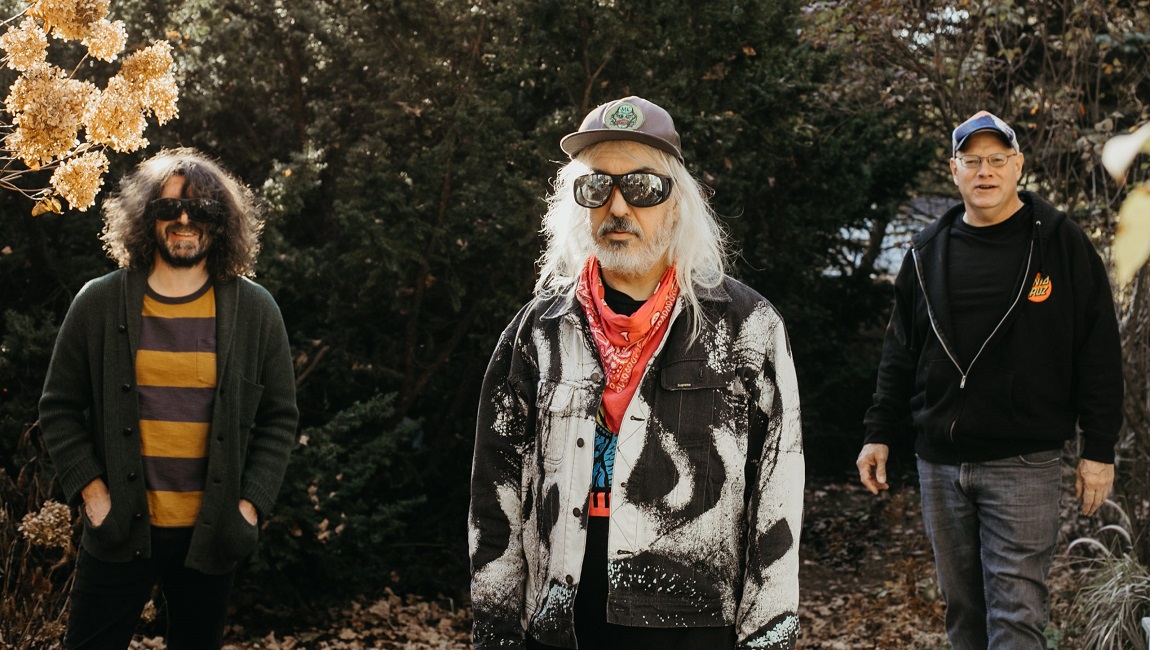 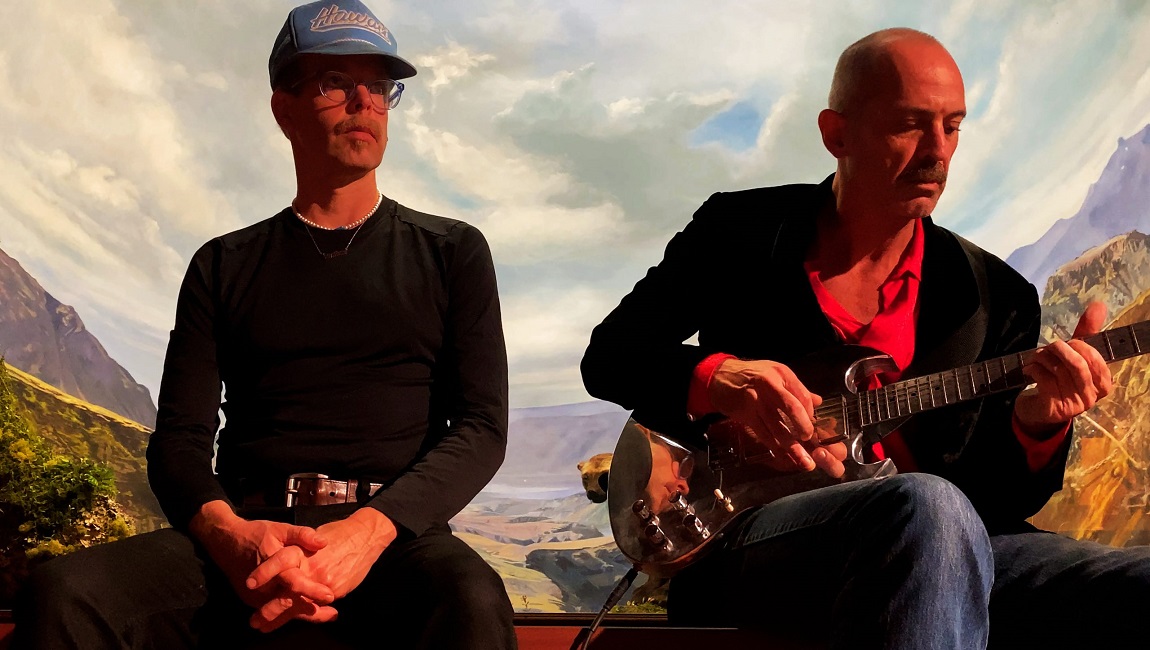 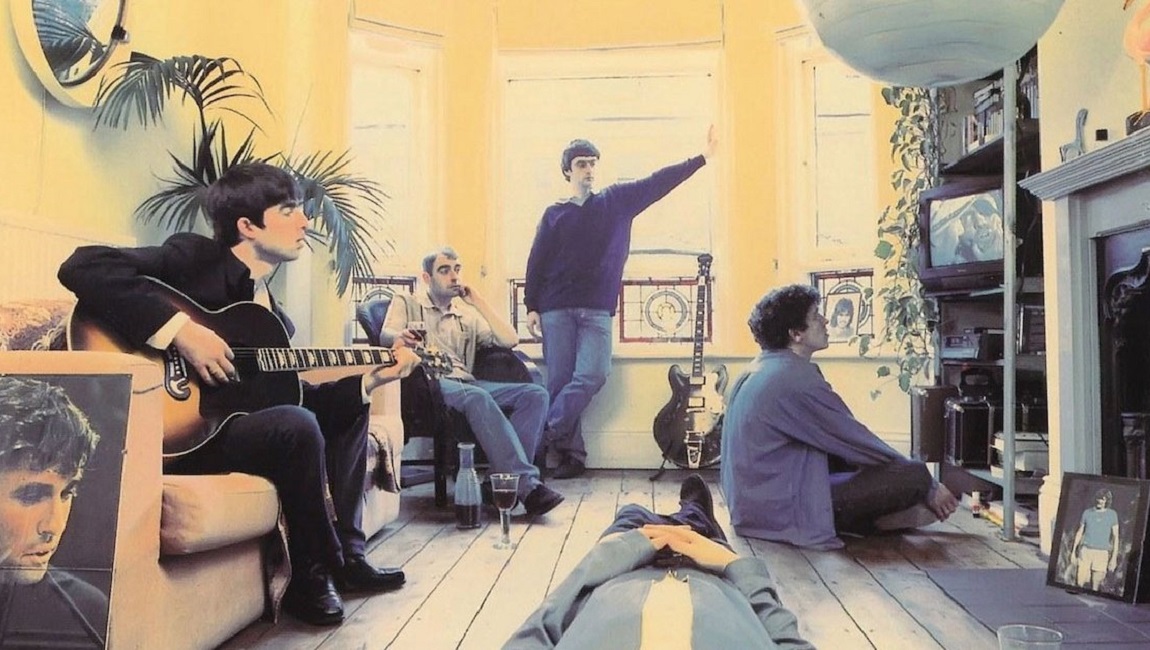