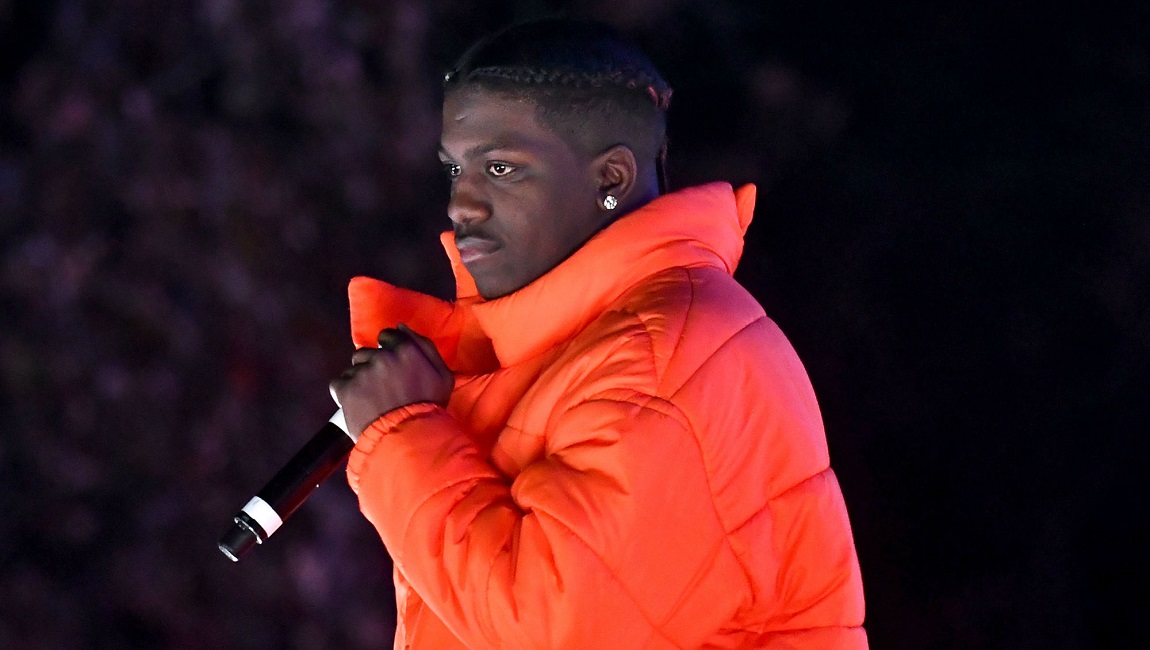 Credit: Scott Dudelson/Getty
by Paul Attard• Music• What Would Meek Do?

Four years ago, self-anointed King of the Teens Lil Yachty released the polarizing Lil Boat mixtape, and seemingly overnight (or, one could say, over “One Night”) became the poster boy for everything apparently wrong with the burgeoning trend of SoundCloud rap. The project was an amalgamation of child-like whimsy and world-conquering ambition, crafted with an outsider DIY-aesthetic and a disinterest in any traditional structure in terms of actual “rapping” in favor of a more emotion-heavy articulation of the genre’s most sincere elements. It was, and still is, a forward-thinking deconstruction of typical hip-hop machismo, one that fueled most of the previous era’s releases; it essentially re-wrote the rules for mumble rap, on top of being a masterpiece of pure capriciousness. But Miles McCollum released these summer songs when he was only 18-years-old; he’s obviously grown, and the pressures brought from the Ebro Darden’s of the world for Yachty to spit bars (because, naturally, that’s the logical endpoint one would take with a dude who once said he had pizza for every meal of the day) has gotten to him. He’s gone through a massive identity crisis since then, recycling old ideas on top of bloated production (Teenage Emotions), before deciding that he had — quite literally — Nuthin’ 2 Prove to anyone other than himself. Which is perhaps the best place for an artist such as Yachty to be in, staying and operating in his own niche lane and not listening to the naysayers of the world. But this is also a mode that leads to laziness. The type of music Lil Yachty is comfortable making now doesn’t even abide his previously established rules: it has become the kind of woefully generic posturing that was once the ire of his art.

If Lil Boat 2 signaled something of a noncommittal shrug, then Lil Boat 3 fully embraces the apathy. When taking in place alongside Tierra Whack, ASAP Rocky, and Tyler, the Creator on “T.D.,” Yachty sounds lost in a sea of personality; he’s out-weirded, out-performed, and out-rapped in a rather embarrassing fashion, the type of thing you get when aging acts hire zoomer Tik Tok stars to appear “hip.” “Pardon me,” croaks a bored Future about half-way through the album (on a wasted Mike-Will-Made-It beat), later whistling in auto-tune as Miles goes through a litany of designer whips he’s recently purchased. And in his attempts to recall the stylings of his younger years, Yachty makes evident how little he’s progressed in terms of harmonizations or even modulating his warbled elocution. “Love Jones” isn’t even two minutes long, but it still manages to run out of steam once you realize the beat just keeps looping the same five-second melody, and things aren’t aided by the monotone register of Boat’s tenor; “Oprah’s Bank Account,” maybe the most embarrassing fumble here, feels like a wannabe “Minnesota” with none of the irreverent flavor or budding chemistry between labelmates. On closer “Concrete Boys,” Yachty claims (with the kind of urgency you would expect from a comatose patient): “I done took so many L’s, I ain’t goin’ back,” when really he’s just added another to a growing list. Someone, please call the port authority — it seems as if the Lil Boat has finally capsized. 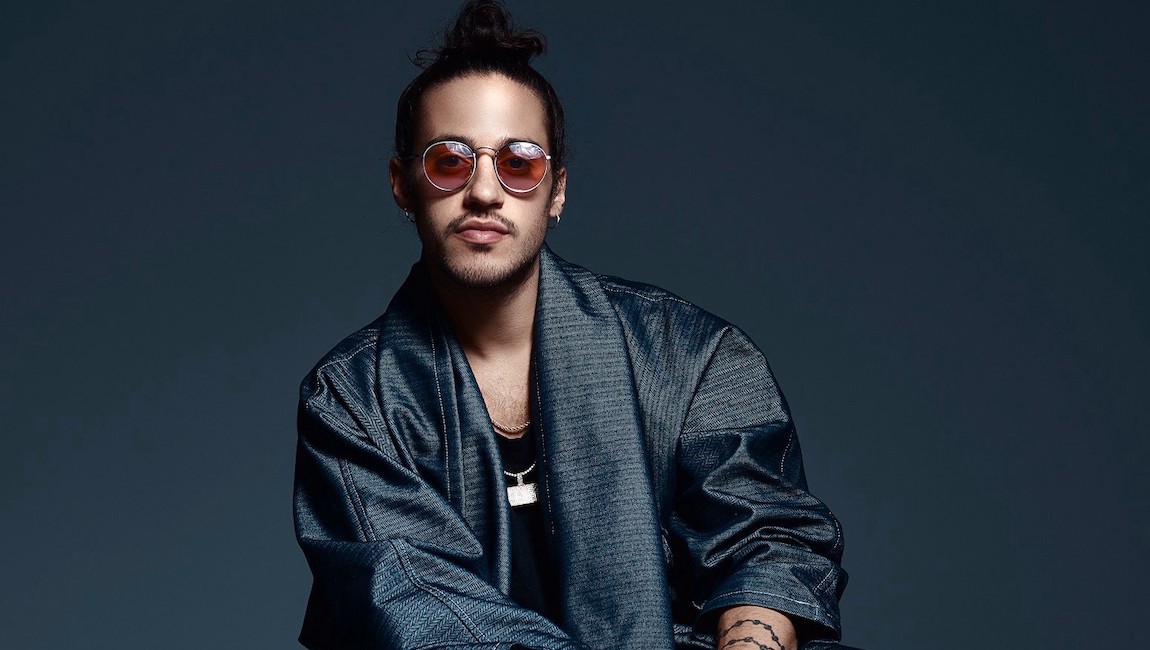 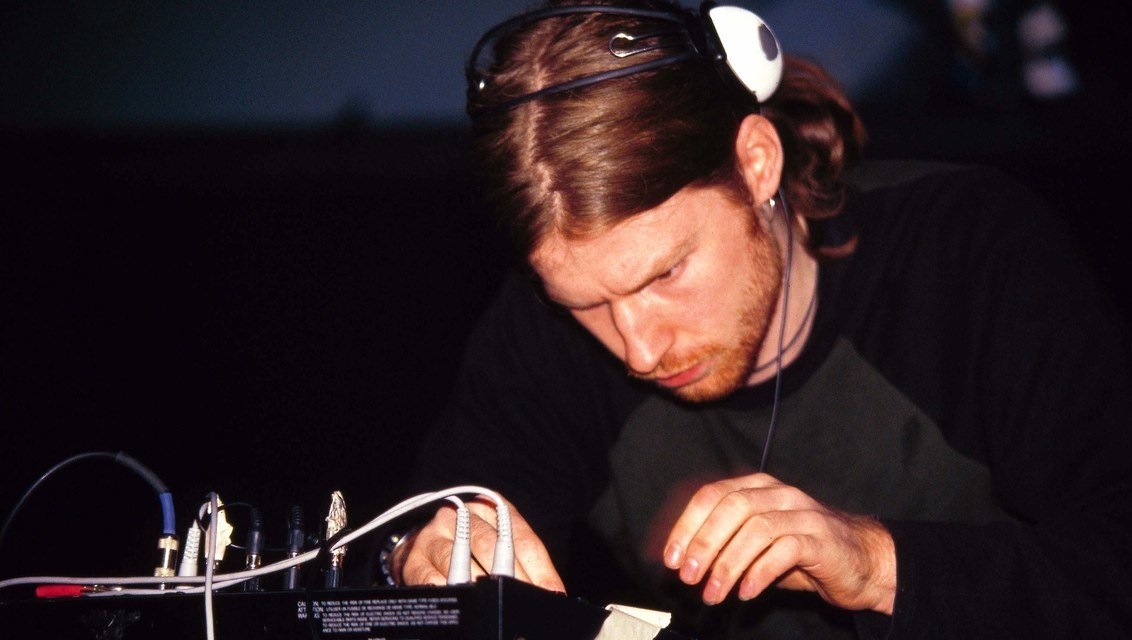 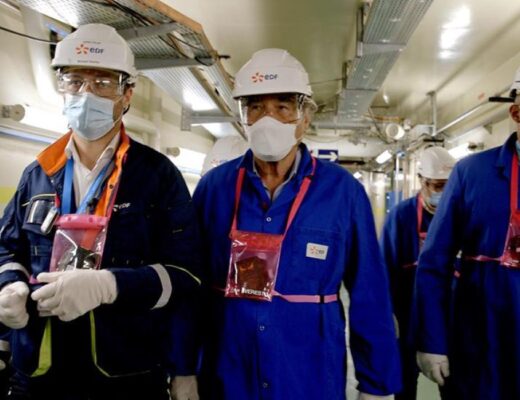 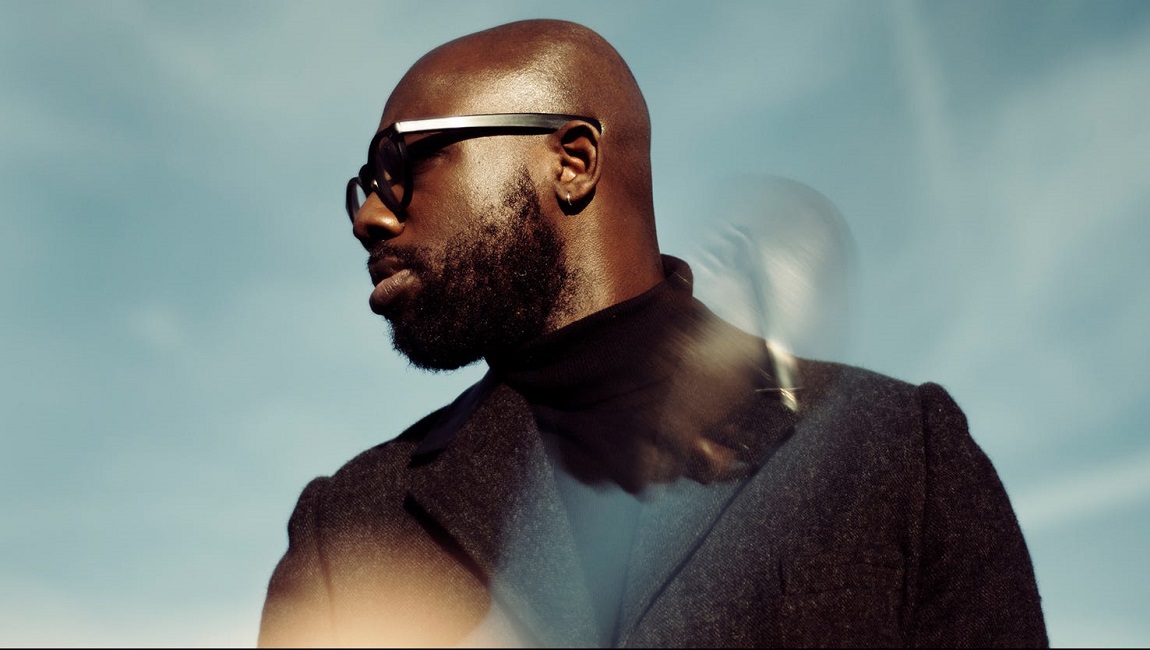