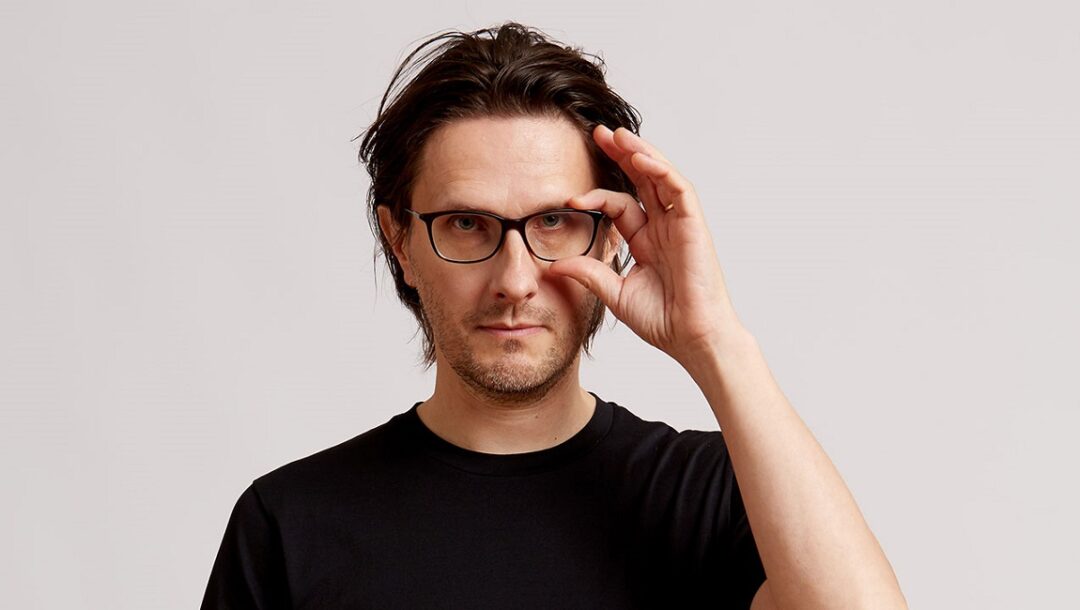 The Future Bites is a post-apocalyptic dance party, one that grooves upon both our failures and our path to progress.

Steven Wilson has been known to fans and critics alike as “The Prog Rock King.” But for the last decade, the British singer/songwriter/virtuoso’s output has been quite a bit more polarizing. Along with a vast array of side-projects, guest collaborations, and being the remixing/remastering chefs d’oeuvre for King Crimson, Jethro Tull, ELP, Yes, Gentle Giant, and many others, the Porcupine Tree front-man has deigned to expand his enthusiasm for experimenting with different musical styles and genres on a series of solo records. Forever a London music nerd, Wilson also started a podcast, The Album Years, with his No-Man bandmate and friend Tim Bowness — and, in one episode, clearly defines his attitude toward and his vision for music: “There’s no such thing as a guilty pleasure!” This is one character trait that not all of Wilson’s puritan hard-rock listeners welcome warmly — but one that’s quintessential to his artistry. And on The Future Bites, Wilson’s propensity for the 1980s — synth-pop and EDM, in particular — manifests like it never has before, even in the lyrics (“Now I just sit in the corner complaining / Making out things were best in the ’80s”). The 9-track album’s eccentric combination of electronica, space rock, and Krautrock evokes a decidedly retro atmosphere. But, at the same time, the songs here lean into very modern concepts, with Wilson probing issues of self-identity that seem specific to the internet age, online consumerism, and programmed algorithms: “You’re now the sum of what you own,” he declares on “Personal Shopper.”

Consider The Future Bites as the sonic equivalent to the canvases of Swiss-born German modernist painter Paul Klee. Wilson puts together chromatic beats and computer beeps with acoustic and electric guitars, and keyboards, to form a free-flowing, multi-rhythmic compositional soundscape. The reference points aren’t hard to locate, but they’re often upgrades: “12 Things I Forgot,” probably the most accessible song here, is a down-tuned variation of R.E.M.’s “Losing My Religion,” while “Eminent Sleaze” pairs Pink Floyd’s sophisticated guitar rock with steamy R&B. “Man of the People,” on the other hand, sounds like nothing so much as a familiar Porcupine Tree soft ambient ballad, while “Personal Shopper” distills this album’s essence, juxtaposing its ultra-modern sound and a feature from Elton John, who recites an unending list of lavish and superfluous items: “Diamond cufflinks / Detox drinks / Smartwatch / Organic LED television…” “Follow Me” reveals Wilson’s pessimism, through a rock ‘n’ roll satire for the era of Instagram likes and follower worship, while meditative ambient outro “Count of Unease” recedes into tranquility – more-or-less resembling the peaceful lull after the ultimate insanity, the kind that one encounters on Pink Floyd’s The Wall. It’s fair to say that The Future Bites is a post-apocalyptic dance party — one held upon the ruins of the past. And while some may criticize this 53-year-old wunderkind prog maverick for indulging in nostalgia, others will no doubt defend the redemptive effort undertaken by revisiting these sounds. The Future Bites, then, is a two-faced Janus; cautious of our advancements, but searching, always, for a path to progress. 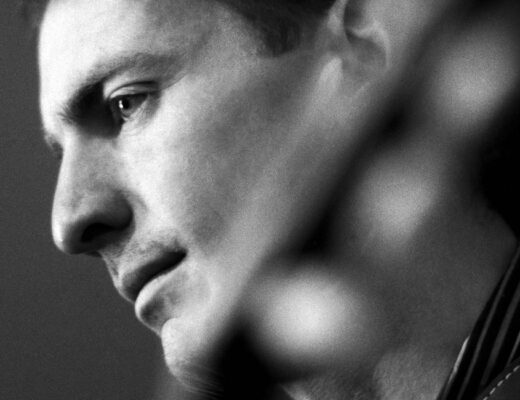 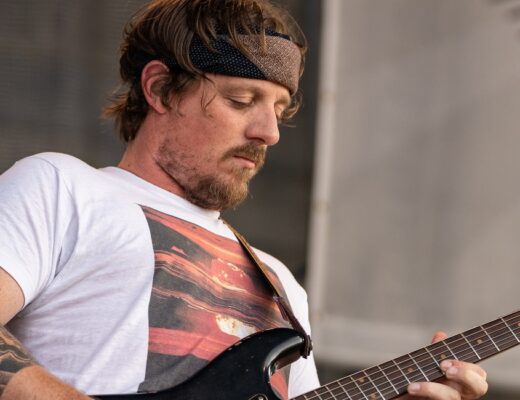