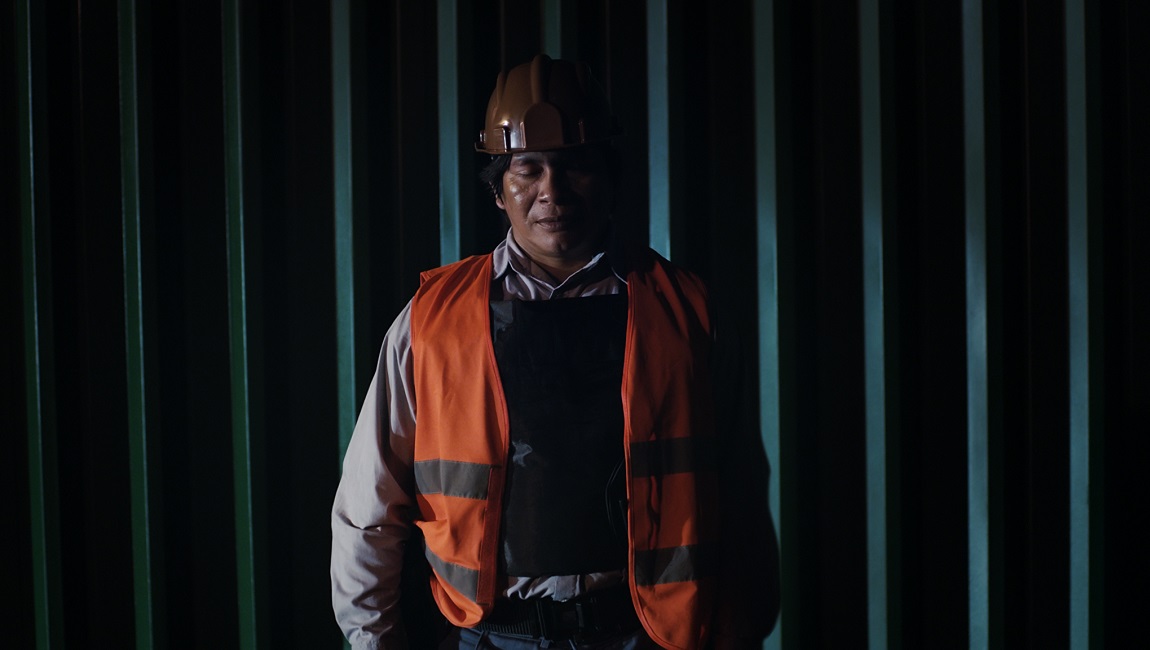 The Fever has plenty on its mind and is considerably weighty in its own right, but feels somewhat too indebted to obvious, superior arthouse touchstones.

“They woke up something that was asleep inside of us. They made us see what we didn’t know.” The imprecision of this statement — spoken by Justino (Regis Myrupu), an indigenous Desana man who lives and works in the industrialized port city of Manaus, on the Amazon River in northwestern Brazil — typifies both the theme and tone of Maya Da-Rin’s The Fever, as does its slight menace. An unnerving anxiety informs even the commonplace in this film: professional opportunities prove worrisome rather than celebratory, the shifting of branches suggest unseen threat, small talk on the job bristles with microaggressions and internalized colonial legacies — and a simple fever, inexplicable but mild, is the manifestation of all these modern agonies. Without romanticizing traditional indigenous culture, Da-Rin makes Justino both man and metaphor, his struggles felt through his stoic endurance. But Justino’s heritage also uniquely situates him as a man displaced: he’s frequently depicted alone, “the widower,” “the Indian,” unique in his extended family as a city resident, and now facing the prospect of his daughter’s imminent relocation to pursue medical studies.

But what Da-Rin is particularly interested in is an exploration of the twinned displacing elements of industry and indigeneity. And to that end, the dehumanization and the tedium of commerce, and its inevitable progress, are unambiguously reflected here: the cacophonous din of moving parts is presented in contrast with the cricket-and-wind near-silence of evenings spent at home, while wide shots capture the mundane geometric metals and dulled colors of shipping containers. Still, The Fever is largely a film of gestation, with insinuations of a particular terminus feeding its ominous mood. And so, as the film, feeling all along deeply indebted to Apichatpong Weeresthakul, begins to more closely resemble Tropical Malady rather than the Syndromes and a Century influence of its first half, its clear influences begin to undo a bit of the dark spell it has cast, the palpable cribbing a subversion of its very specificity. Da-Rin demonstrates a delicacy when it comes to both  form and tone, and even emboldens her film through a sober approach to content. But she also suffers some when executing according to familiar modes of opaque, elliptical narrative, and as a result, never quite manages to find her own voice in the jungle. 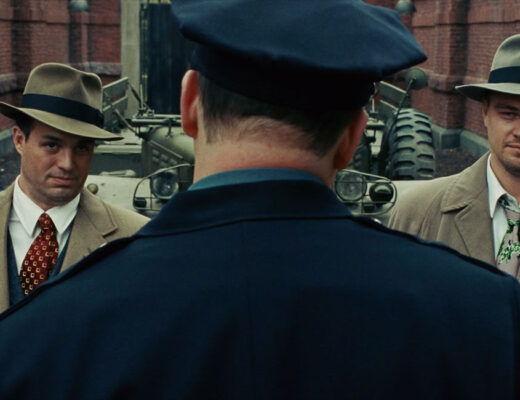 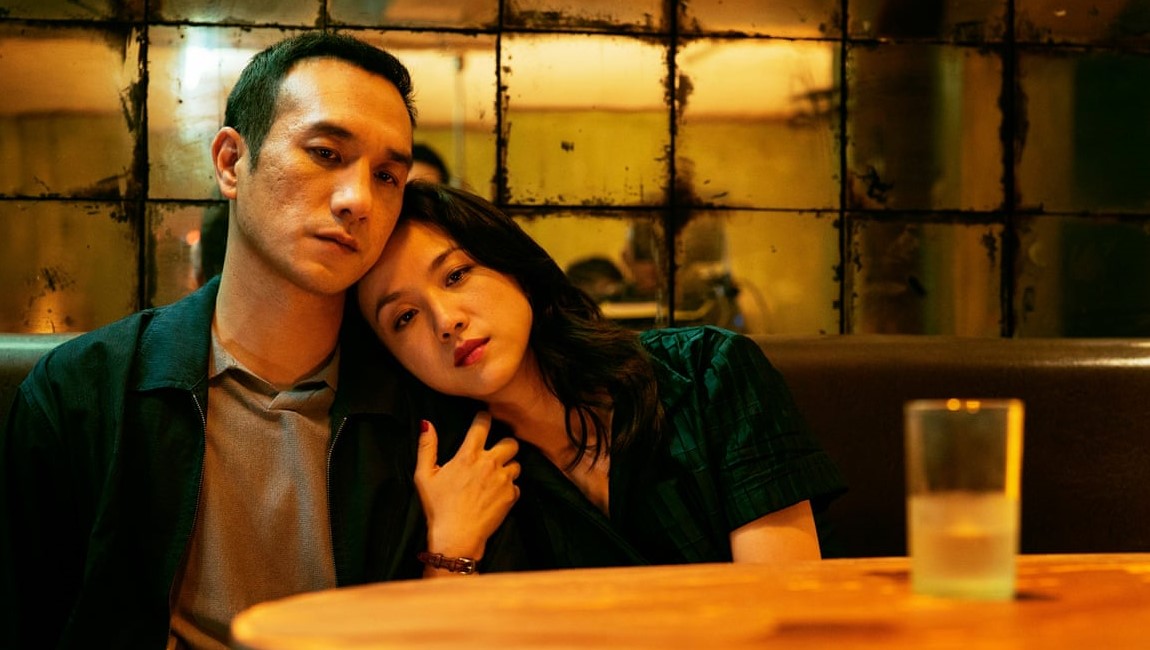 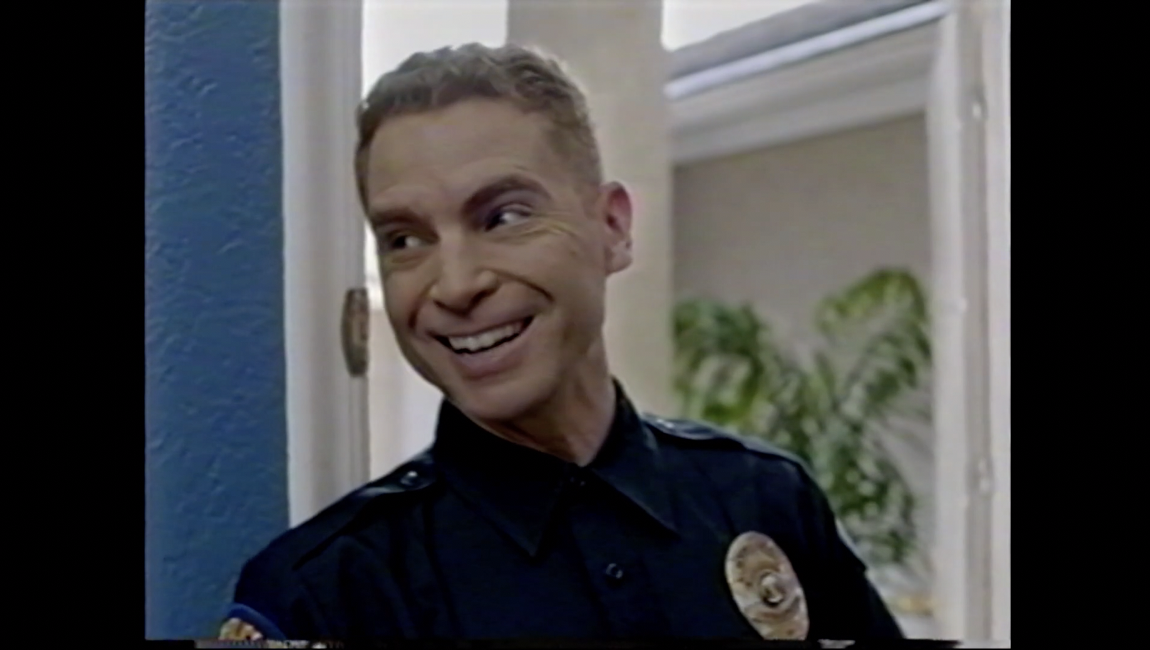 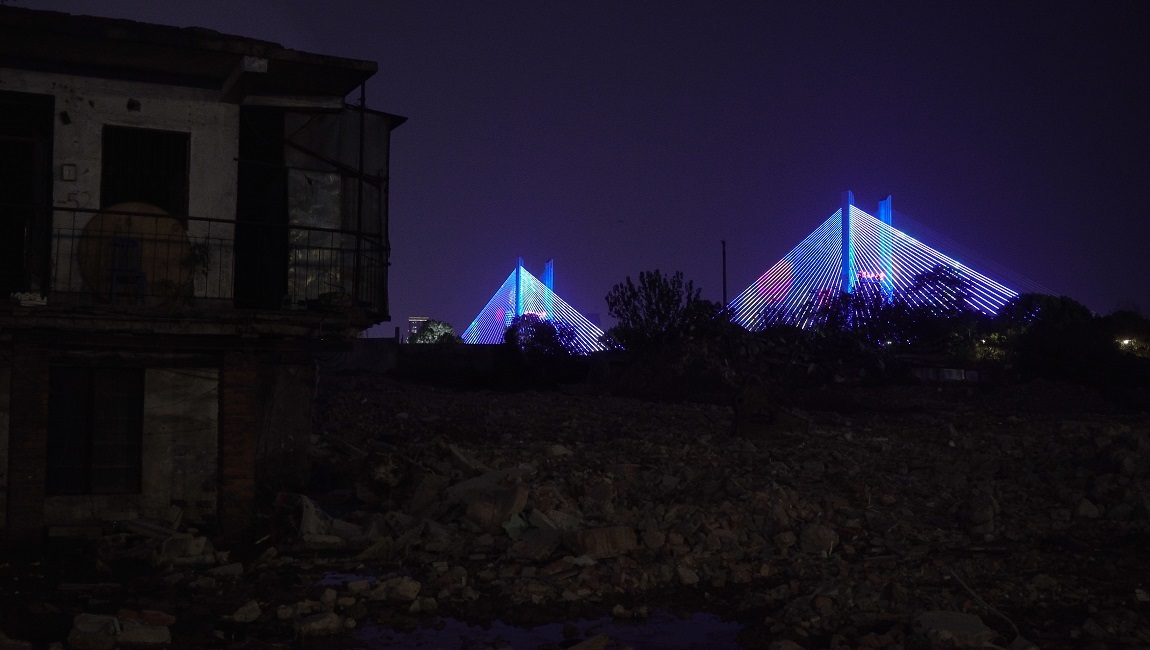