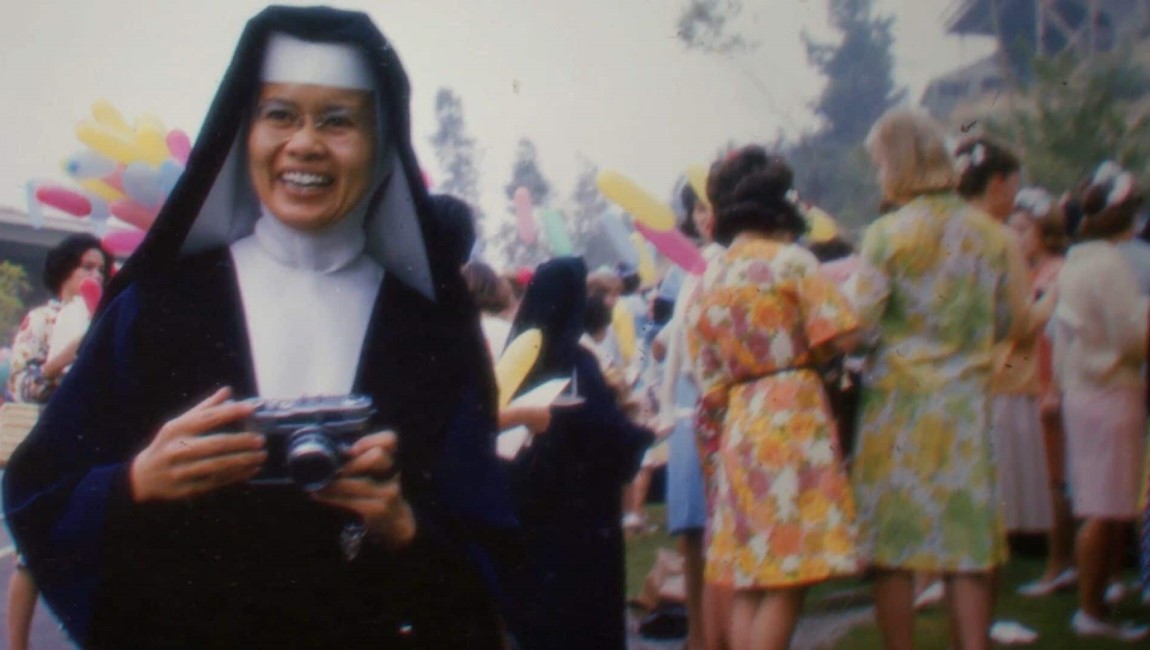 Unlike its subjects, Rebel Hearts is too conventional and not daring enough.

Uplifting and unashamedly radical, Rebel Hearts, the sophomore effort from Pedro Kos, traces the history of the shockingly progressive Sisters of the Immaculate Heart of Mary from their start as a rebellious chapter of the Catholic church to their modern utopian community. Utilizing a carefully edited combination of interviews, archive footage, and animation, Kos weaves a David-v-Goliath story of defiance, providing an in-depth look at a remarkable group of women.

What’s unfortunate, then, is that the documentary itself isn’t all that remarkable. For all its stylish animation and what may be attempts to emulate Sister Corita Kent’s vibrant artistic style, Rebel Hearts fails to live up to its own impressive subject matter, reducing the Sisters’ complex struggle to just over ninety minutes of feel-good fare. And though easy to understand why Kos leans into a narrative that lionizes the Sisters at the expense of any real complexity, this approach reduces Rebel Hearts to a black-and-white tale that refuses to actually tackle the tangled webs of institutional religion, and instead paints its villains in overly broad brushstrokes. What makes this all the more frustrating is that Kos manages moments of stunning prescience, fueled by his subjects and their clarity of purpose, fishing out fascinating observations about the cycles of abuse in Catholic schools and the interconnectedness of different types of systemic oppression. However, as quickly as they appear, these flashes of contemporary relevance are gone, with Kos returning to a simpler, more easily digestible narrative. For example, in one particularly uncomfortable segment, dissenting nuns who reported back to the cardinal about the activities of the Sisters are carelessly depicted as catty spies, apparently sabotaging their sisters for little more than a condescending pat on the head and a kind word from their patriarchal superiors. Kos does nothing to contradict this narrative, even indulging it with a dramatic animation, a decision that jars against the hippie-tinged progressivism the rest of the film attempts to embrace.

All of this leads Rebel Hearts down an irritatingly non-rebellious route that even its radical subject matter cannot correct. Conventional, wholly palatable, and even a little staid in places, Kos creates a story that, while admirably bringing more attention to these remarkable women, doesn’t live up to their legacy, and is not likely to leave a lasting impression. 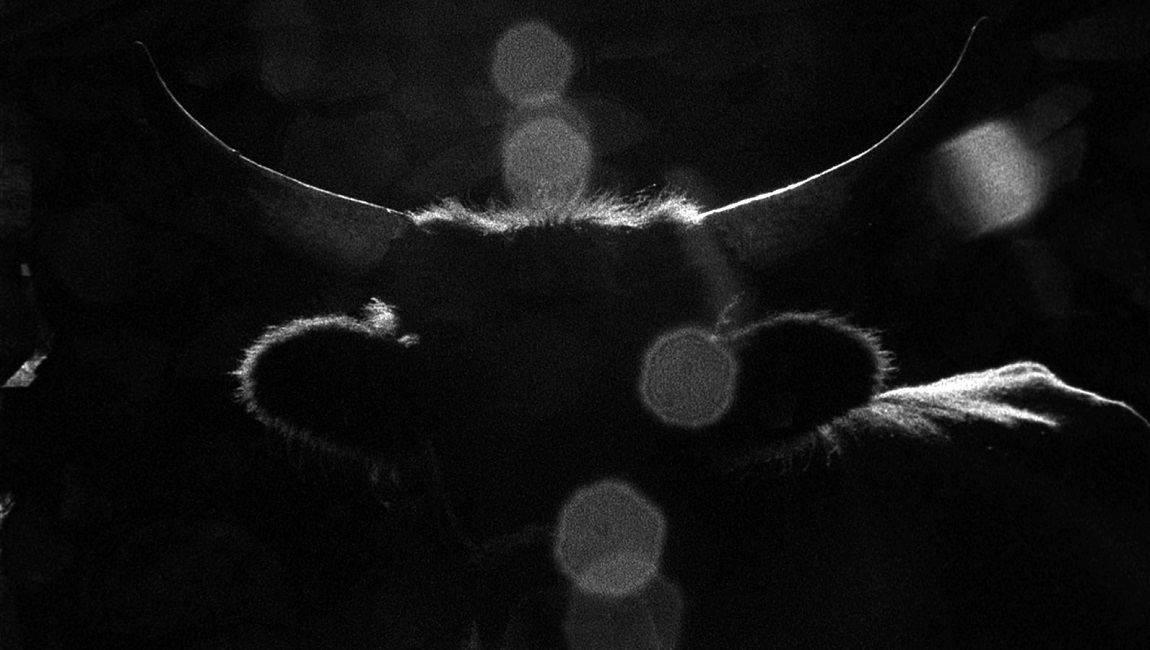 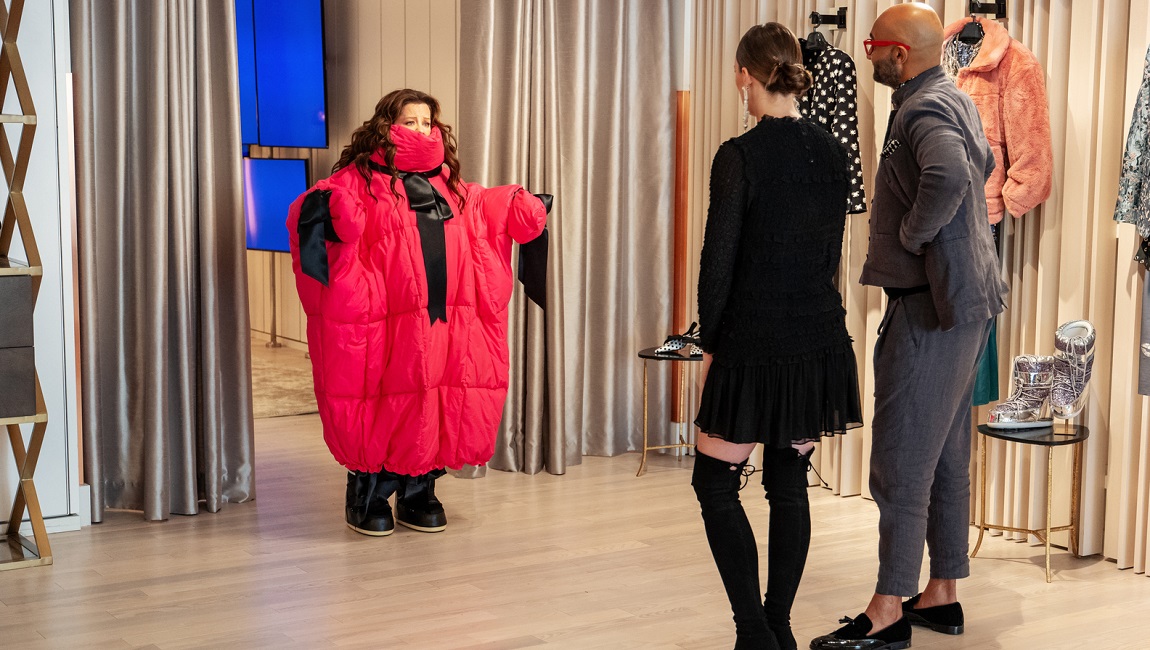 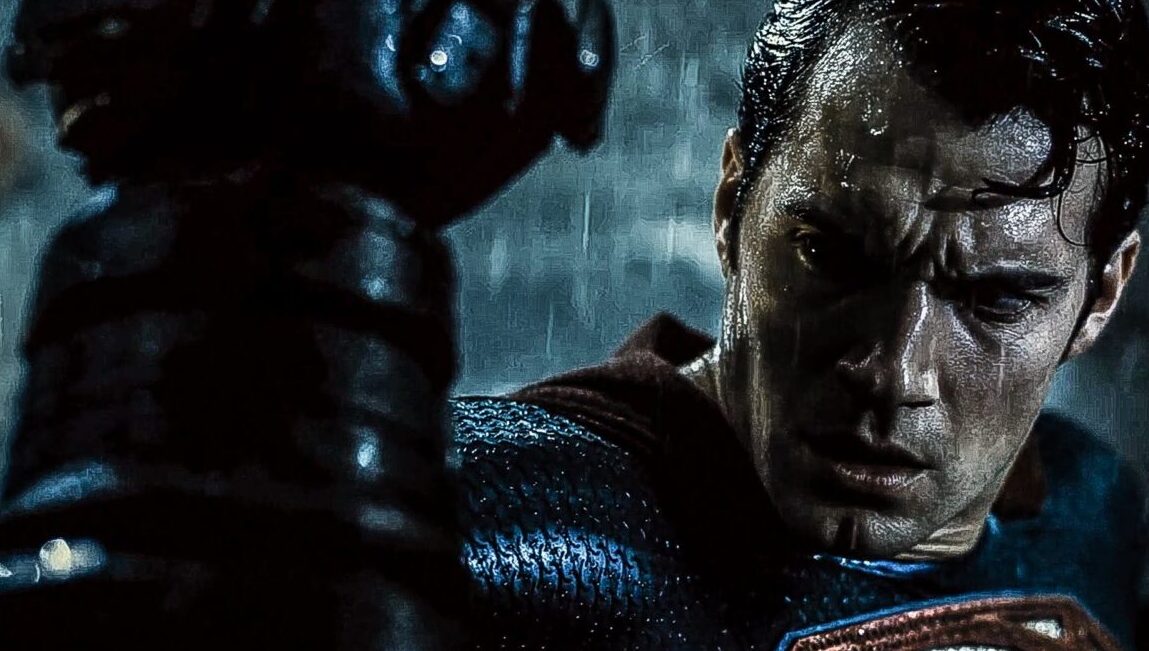 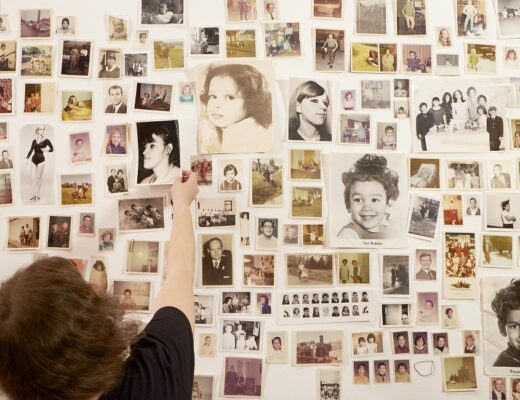 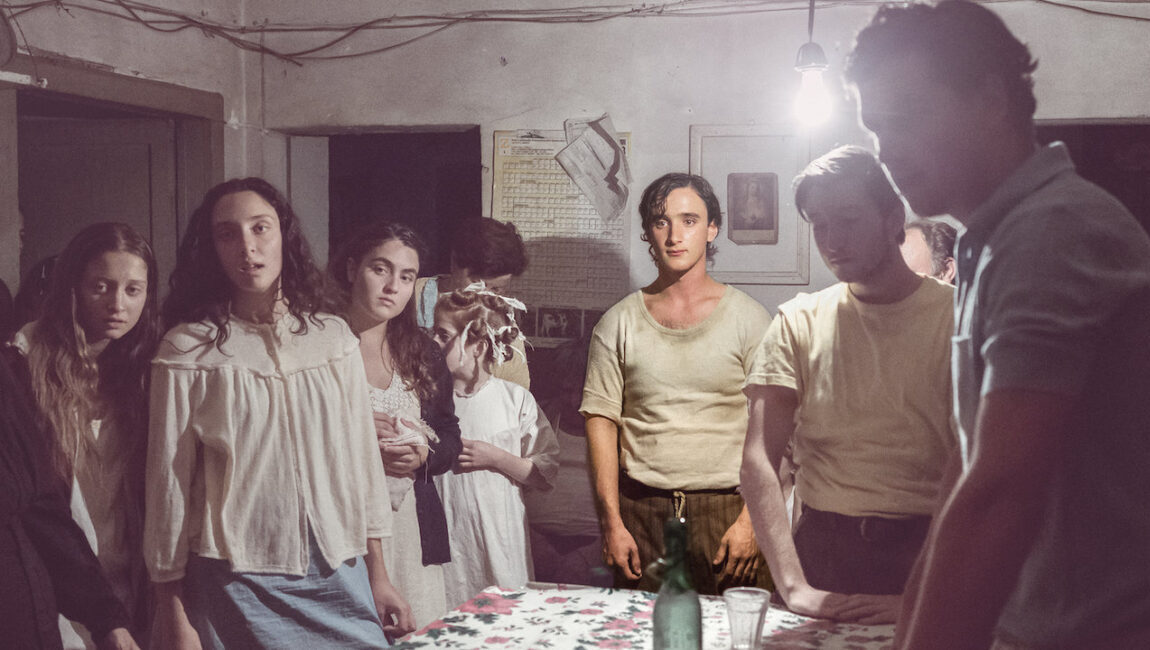